With photos from Simeon Rusnak 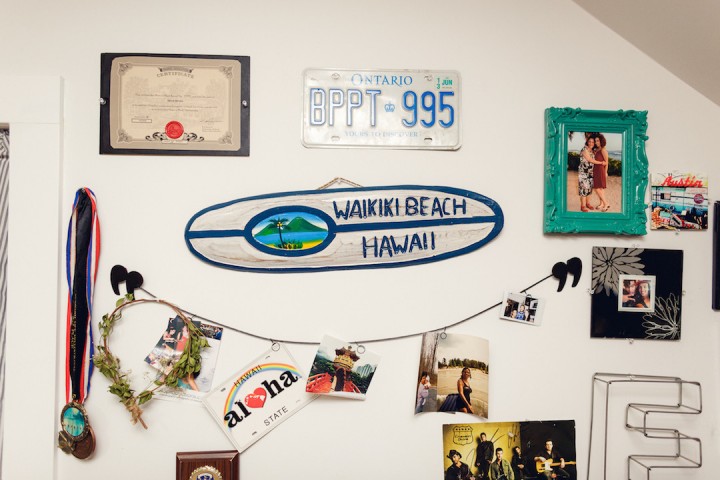 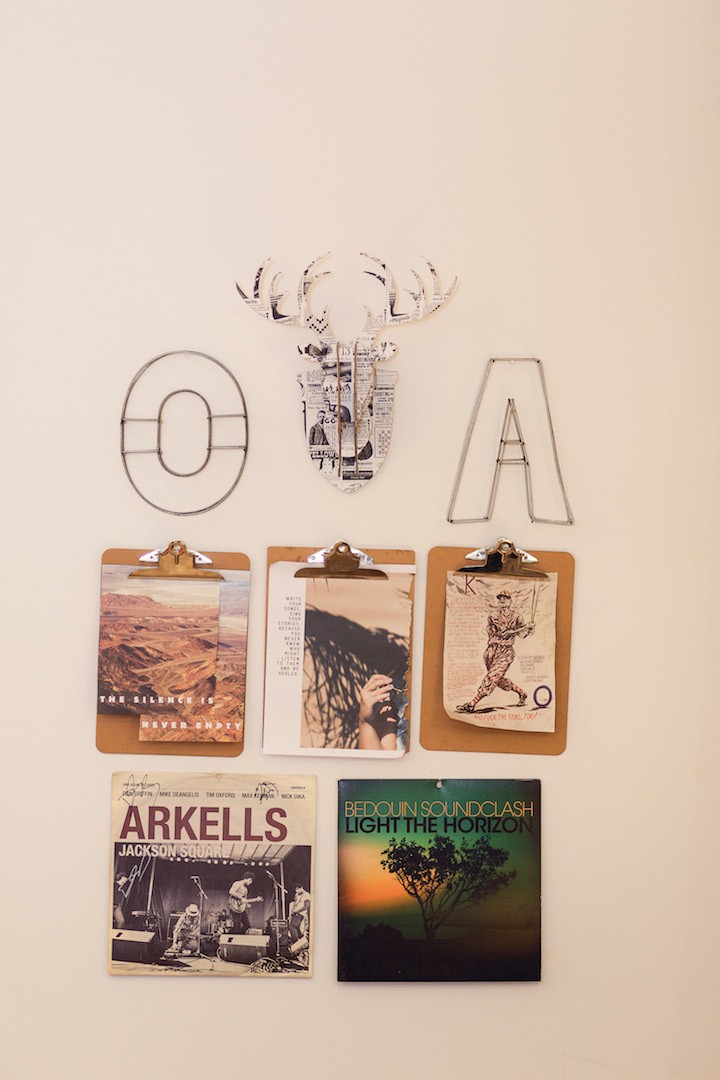 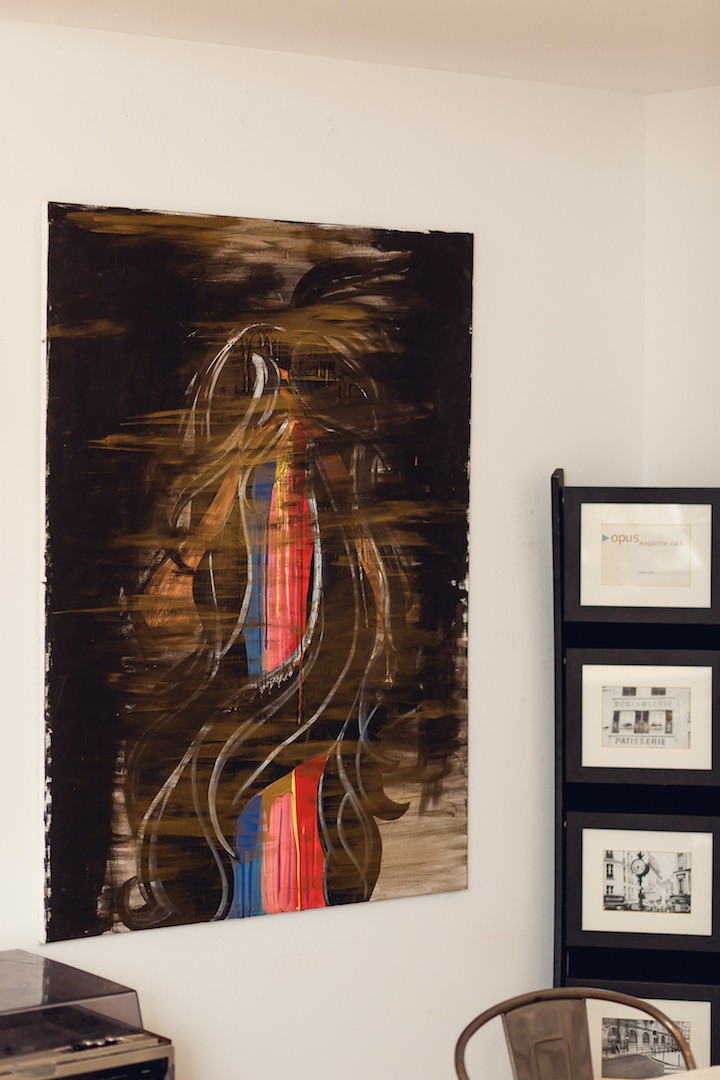 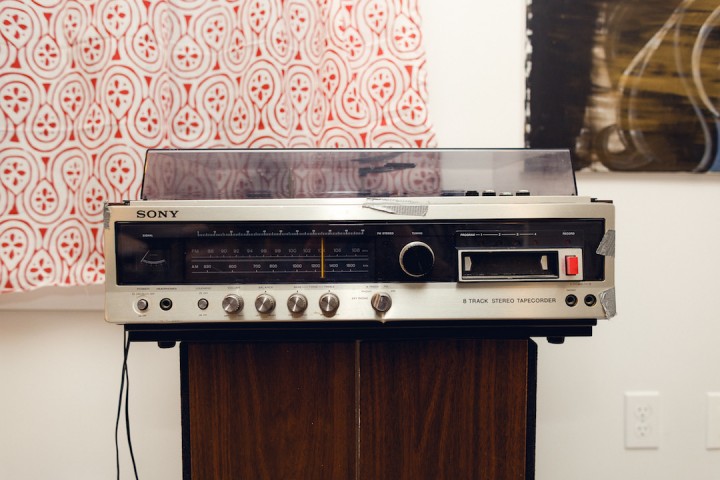 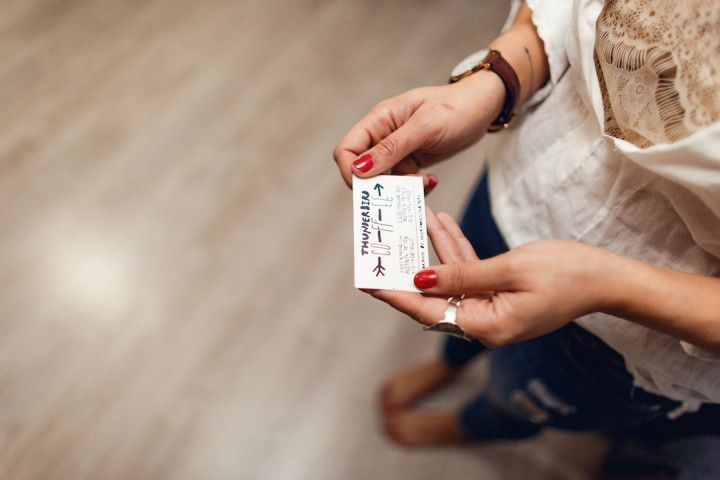 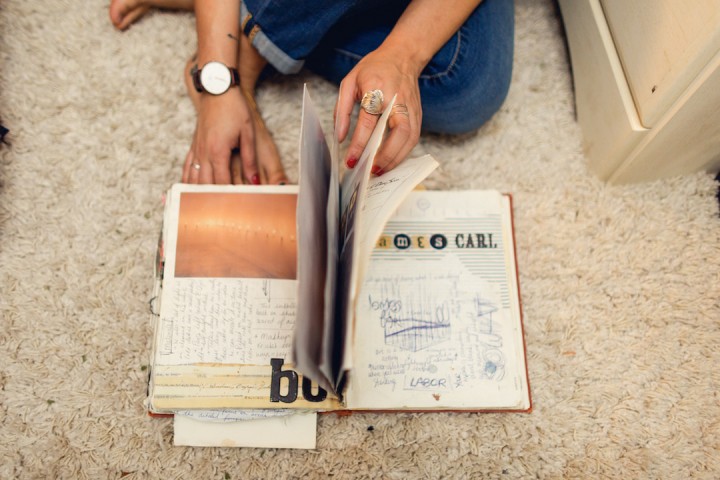 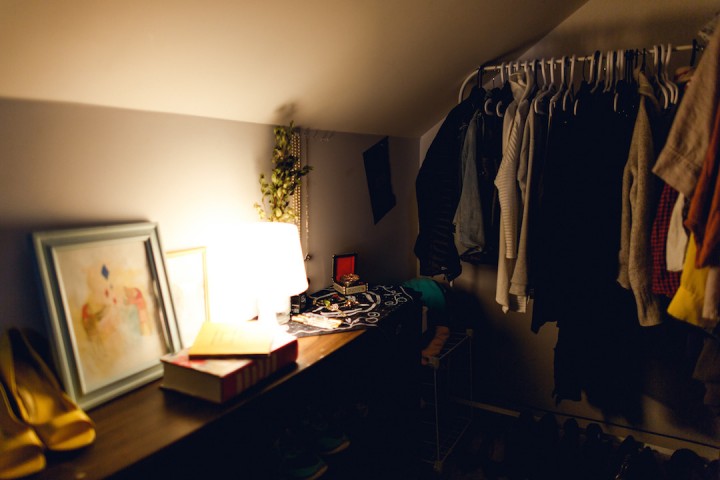 Mona Faith Mousa takes a specific aesthetic approach to her Wolseley home. The spoken-word performance poet and community advocate says her white walls and sleek countertops are a necessity for her living space.

“I was born and raised in Toronto,” Mousa says. “I’ve always been a big city type of person. I’m not big into character houses. I lived in one on Furby, and it had so many problems. So my home is my own little metropolitan escape.”

“Do you remember the house in Wolseley that had 120 cats? That was this house. They tore it down and rebuilt it. My friend owns the house, so I got to choose the paint colours and backsplashes and stuff when they were rebuilding it, which you normally don’t get to do if you’re renting.”

Mousa has been performing poetry for the past eight years, successfully touring North America with her art. It’s a passion she found after losing another.

“I used to play varsity softball,” Mousa explains. “But I developed juvenile arthritis, and they pulled me from the team for health and safety reasons. I’d already been writing, and one of our high school teachers had been encouraging me to write. I thought, ‘What if I gave this a shot?’ I took a bus from Windsor to Ottawa and I did a poetry slam there, and I’ve done it ever since.”

“I have tour stuff everywhere. Everything on the walls is something from tour.”

“I got one just like this in Minneapolis, but then our bags got stolen. I wanted one so badly that I found the pattern online and used my friend’s table saw to cut it. I even found the exact newsprint they used.”

“I used to book shows in Kingston, Ont. The Arkells show was really cool. It was in a venue that’s not usually a concert venue. At one point the sound cut out and the audience carried the entire song. And Bedouin Soundclash, I used to go to elementary school with their bassist.”

“I painted this the last summer that Frame Arts Warehouse was open. I had a studio space in there. The painting started out as one thing, but I got really frustrated and put gold wash all over it. My friends said they liked it.”

“It’s not really functioning. I got it from an ex-boyfriend. I guess it’s kind of a metaphor for our relationship: the record player doesn’t work.”

“This is my favourite coffee shop ever. It’s in Austin, Texas. If anyone’s ever in Austin they need to go to Thunderbird Coffee.”

“This is my first ever sketchbook. It’s from when I was living in an artist’s residency in 2010.”