Filmmaker Damien Ferland’s work often deals with the absurd and comedic. But his new web series Hyper-Distracted mines comedy from the uncomfortable and the personal.

“I go to different locations of awkward happenings in my life,” Ferland says of the show. “Different jobs I’ve lost, awkward interactions I’ve had with people. In the show, I have a tendency to overreact to the things that have happened.”

Each episode focuses on a particular topic, on which Ferland recalls revealing and embarrassing anecdotes. Some episode topics are broad, like childhood experiences, but others are incredibly specific, with his most recent episode focusing on one particular university course that led to several cringe-worthy moments.

“I hope to get people to tell stories about me (in future episodes),” Ferland says. “I’ll just have to deal with it. They’ll go on humiliating me, and I just have to stand there holding the microphone.”

Ferland lives in the basement of his parents’ St. Boniface home, a situation he explores at great length in Hyper-Distracted. It’s an arrangement he and his family are happy and comfortable with.

“During my mid-20s, everyone was like, ‘What’s wrong with you!?’” Ferland says. “‘You’re crazy! You’re in arrested development! Time to cut the apron strings!’ But now that I’m in my mid-30s, people are going, ‘You’re a genius!’ I’m still just having the same problems I had 10 years ago anyway, so it doesn’t really matter if I’m here or there.” 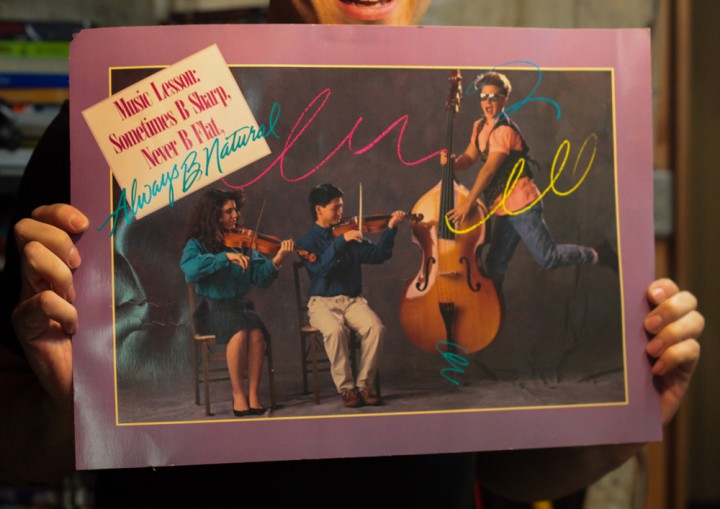 “My friend Gwen gave me this. It says, ‘Music Lesson: Sometimes B Sharp, Never B Flat, Always B Natural.’” 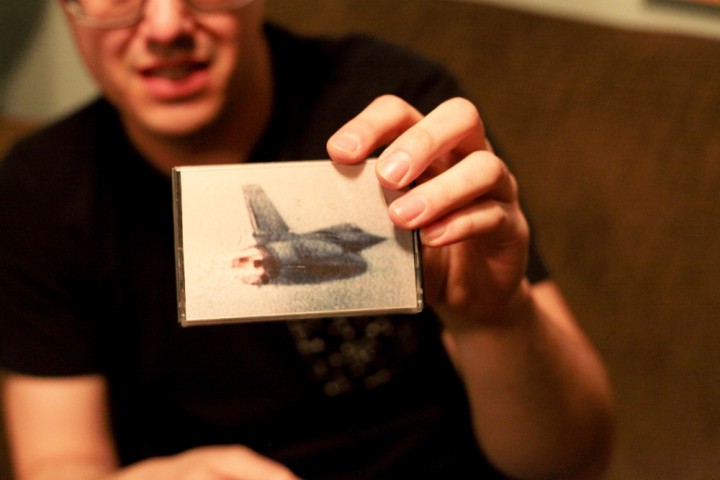 “I’m excited about this synth tape made in Winnipeg in 1982. It was made very independently. There are only so many copies. I met Jon, and he’s a really sweet guy. He worked for Boeing and retired recently. He made a film called 38 Jansky Units … I remade it without his permission.” 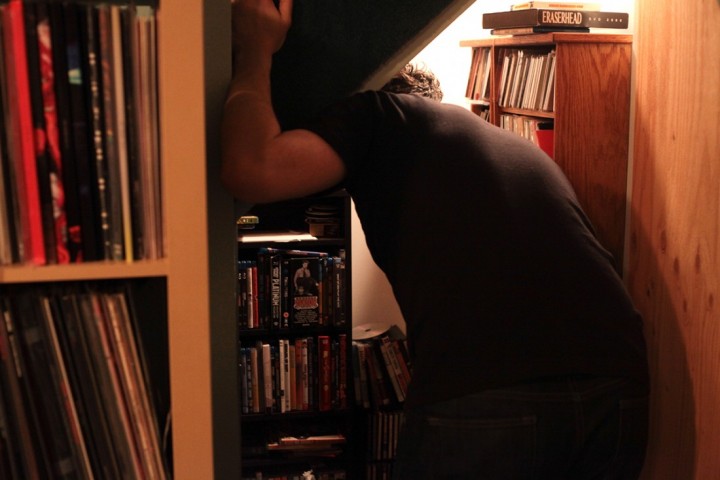 “What you’re going to find in here is a lot of the Criterion film nerd thing. It’s not that exciting. I do have an autographed VHS copy of Crime Wave.” 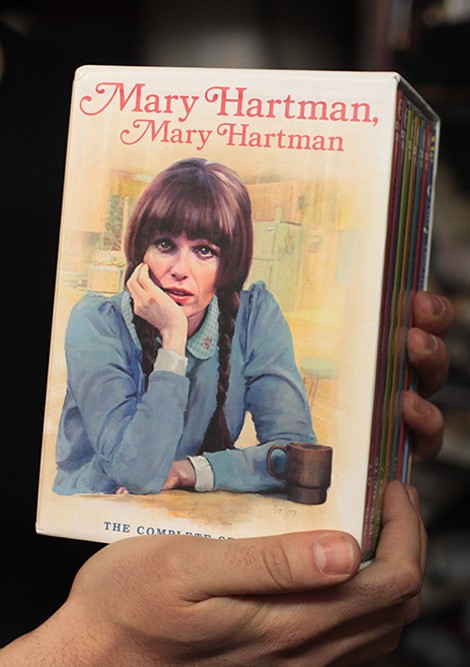 “I became obsessed with this show (and watched all) 325 episodes. It’s a spoof of a soap opera. (Lead actress Louise Lasser) was in every episode, and they did five a week, so she kind of had a nervous breakdown. She was in every scene, so they took a long hiatus. It’s interesting, because her character has a nervous breakdown in the show.” 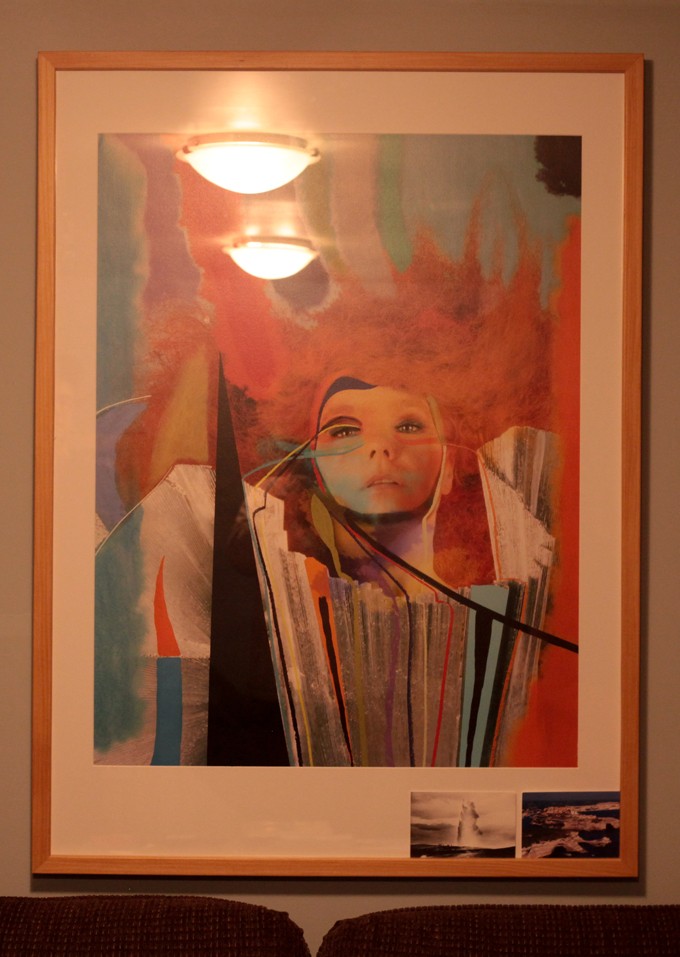 “I saw her in concert in Queens in 2012. I bought a poster at the same time as the bassist from Cream (Jack Bruce) was there with his daughter. Later, I saw the documentary about (Cream drummer) Ginger Baker with my parents, and when (Bruce) showed up, I’m like, ‘That guy was at the Björk concert!’ Every boomer I know hates me for meeting him. I stole the setlist from that show.” 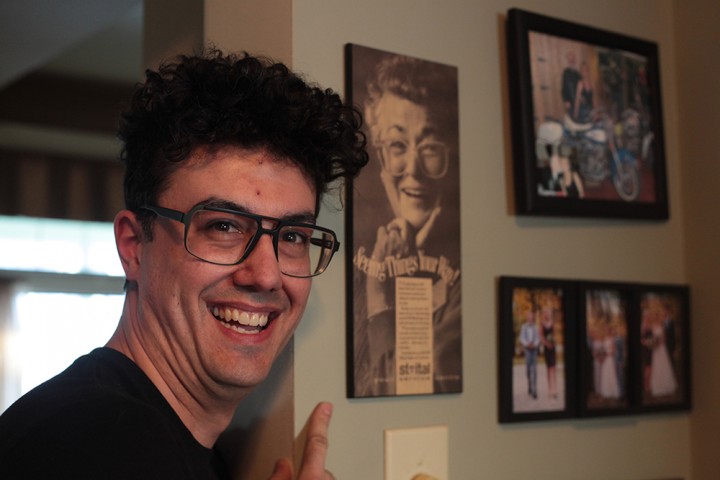 Day of the Dead birth 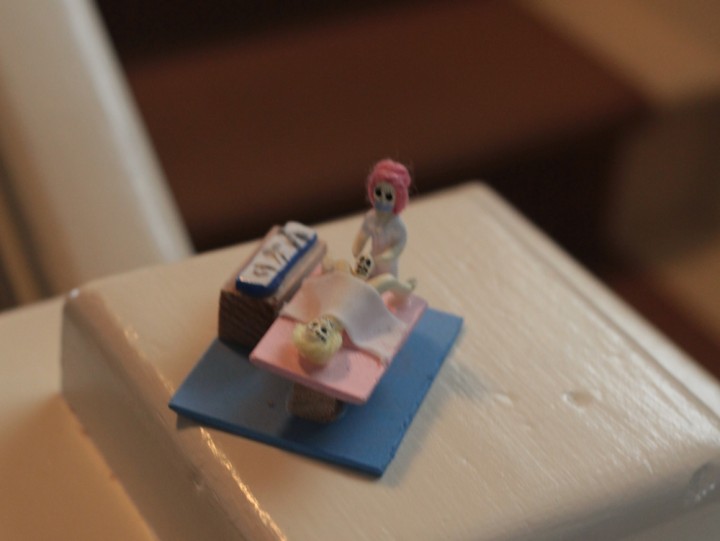 “My friend got me this in San Antonio. She said it reminded her of me.”