Ever since she began playing music in high school, local musician Bailee Woods has stuck by one key philosophy: give your bands weird names.

“(My friends and I) got a band together to play at my high school graduation,” Woods says. “We were called Electric Sweater Pouches. Later we changed the name to Sharks on Bikes.”

Woods has stayed true to her credo of weirdness, both as guitarist in fuzzed-out rock outfit Spacebutt and in her dreamy DIY solo project Housepanther. While Spacebutt is Woods’ primary project, with an album and tour under their belts in 2017, Housepanther serves a different artistic function.

“Living alone can get a little too lonely,” Woods says. “I struggle a lot with my mental health, so solo music is more of an outlet for that. (Being in a band) is so much fun. It’s totally different than writing alone. You get together in a space and jam together and everything comes together naturally.”

In addition to music, Woods livens up her West Broadway home with a decorative style she affectionately refers to as “lazy adult child bachelorette cave.”

“(As a teenager) I went through a phase where I was really into the ’50s and ’60s,” Woods says. “I love Warhol and The Velvet Underground. So those icons are in my home. Music and pop art.” 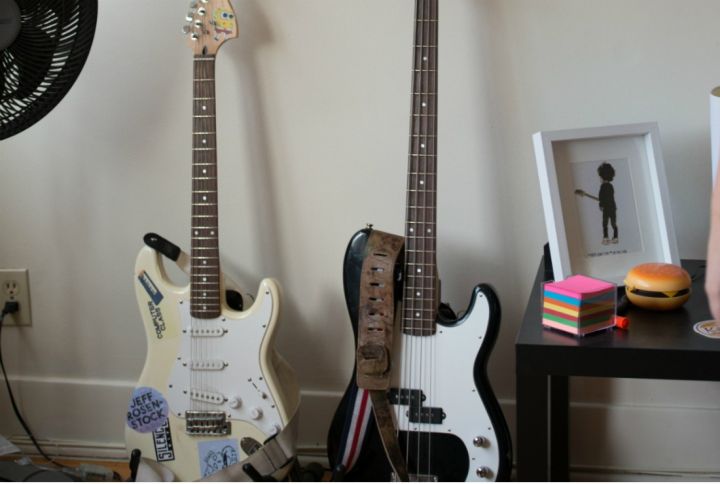 “That’s my crappy Squier Stratocaster that I like. I put a Spongebob sticker over the logo. ‘No one has to know it’s a Squier!’” 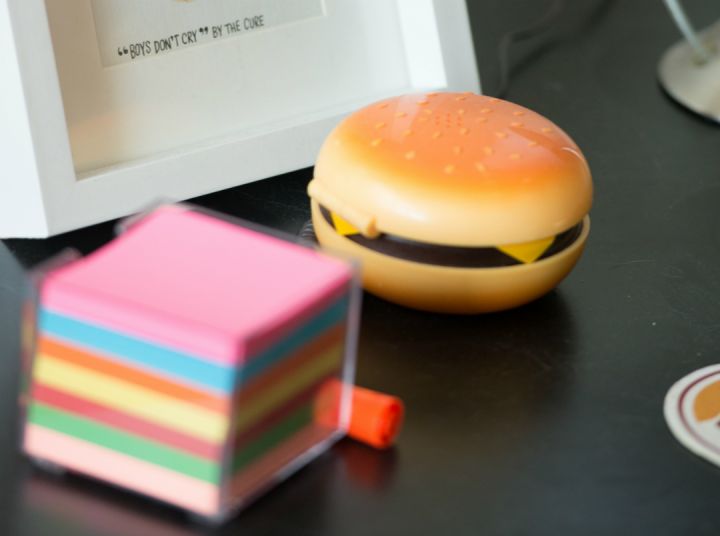 “I was obsessed with the movie Juno for the longest time. I bought the phone (online), and it took like five months to get here.” 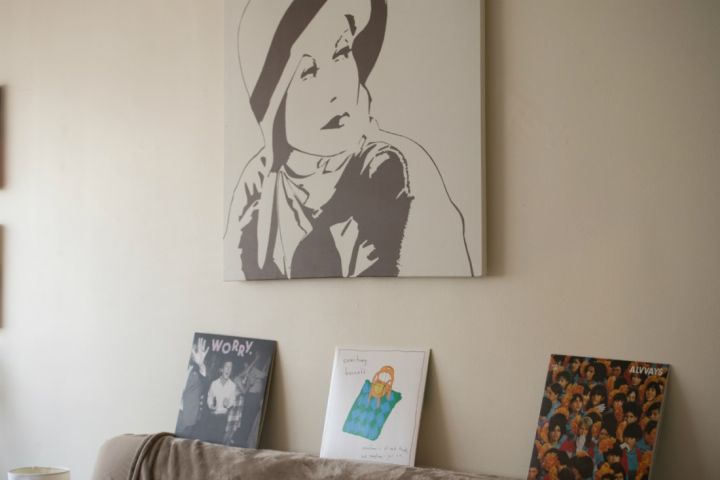 “Since I quit school, I’ve mostly been working at music stores, because (music) is the only thing that keeps me sane. My friends just recently got me into Jeff Rosenstock, and I discovered Courtney Barnett six months ago. My collection is still so tiny, but I’m trying to get to where I want it to be.” 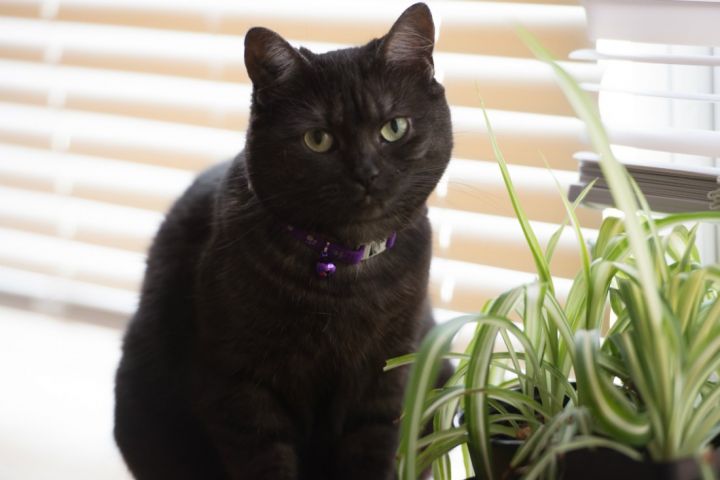 “(When I adopted CJ) I had just dropped out of college, and my childhood pets had passed away. I was so depressed, it was a weird time. I went to the Humane Society, and this gal had just gotten out of surgery. I said, ‘I’m just going to talk to this one for a minute,’ and she fell asleep in my arms. She’s been such a good companion.” 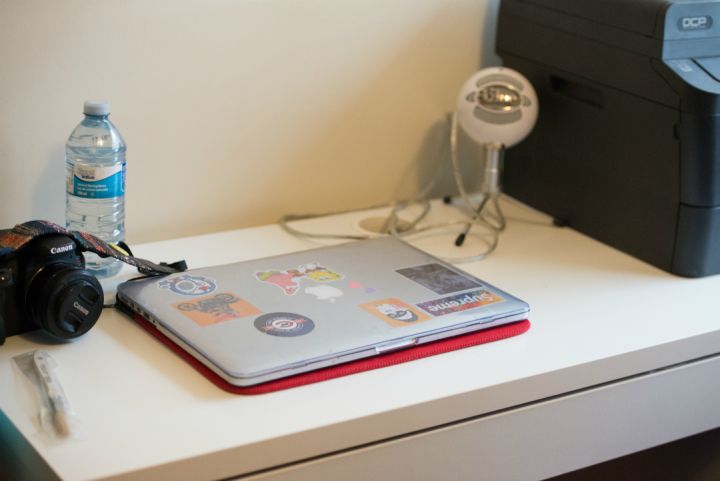 “It’s just Ye Olde MacBook, GarageBand and a USB interface I borrowed from a friend. This is mostly where I write and do art and stuff.” 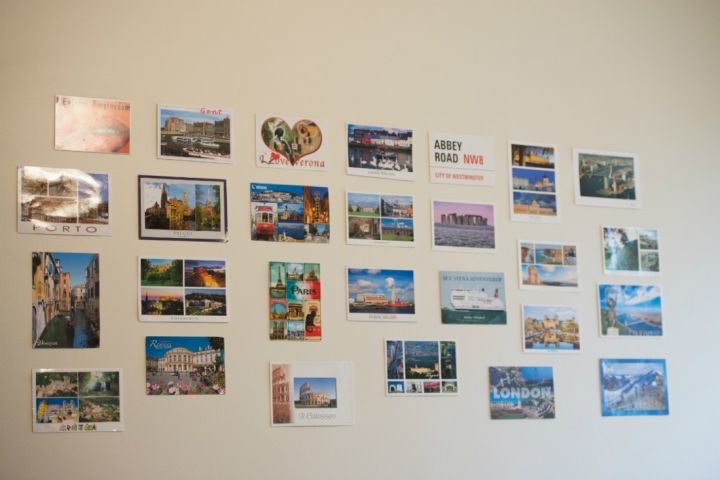 “I did the classic ‘backpack through Europe’ thing for two months. I didn’t have a lot of space for souvenirs, so I just got a postcard from every place I visited.”