Propagandhi has always been a political band. Since their inception in 1986, the group has embraced an anarcho-punk ethos centred on social justice that seems especially relevant in 2017. However, bassist and vocalist Todd Kowalski says that 2017 is business as usual for Propagandhi.

“There’s never a shortage of things (to be pissed off about),” he says. Kowalski joined the band in 1997 and previously played with hardcore outfits I Spy and Swallowing Shit.

“There were genocides in Rwanda and Bosnia (then) and (others) continuing until now.”

However, Kowalski is willing to concede that things may be getting a bit more desperate locally.

“I guess it does seem crazier, with nuclear war feeling more (possible).”

In addition to wrapping up work on the group’s new album Victory Lap, Kowalski has been spending his downtime painting and drawing. The walls of his West End home are lined with dozens of original portraits.

Despite his obvious skill as a visual artist, he says that apart from a few notable exceptions (like the cover of Propagandhi’s Failed States), he’s never shown his work publicly.

“I’m going to get an Instagram (account) pretty soon, just to show people,” Kowalski says. “(I paint) for no reason except, I suppose, my own enjoyment.” 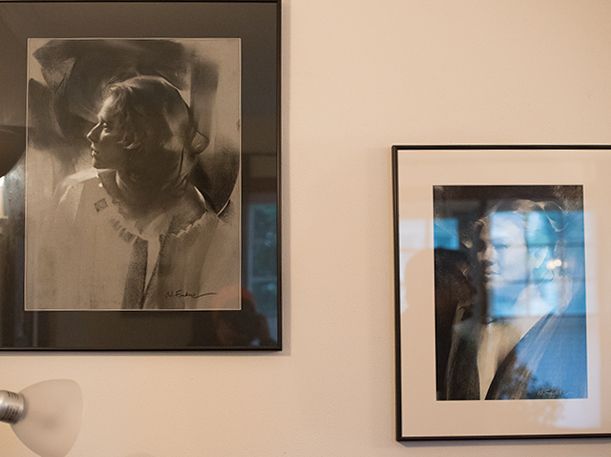 “They’re my favourite portrait artists in the world. They’re both 100 per cent masters. They do these from life, in a couple of hours, with as few strokes as possible. (Coberly’s are done with) just a palette knife.” 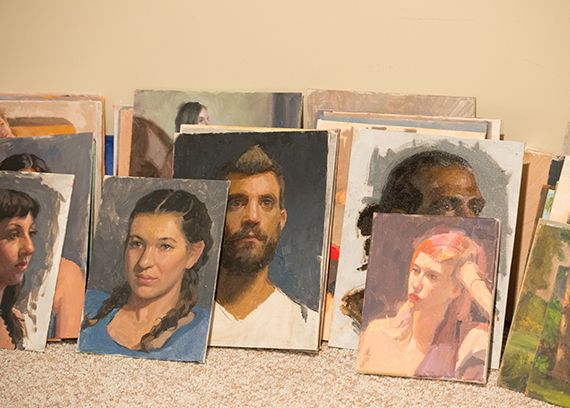 “These are mine. I go paint every Thursday at my friend Mary’s. She gets models, and we paint from life.” 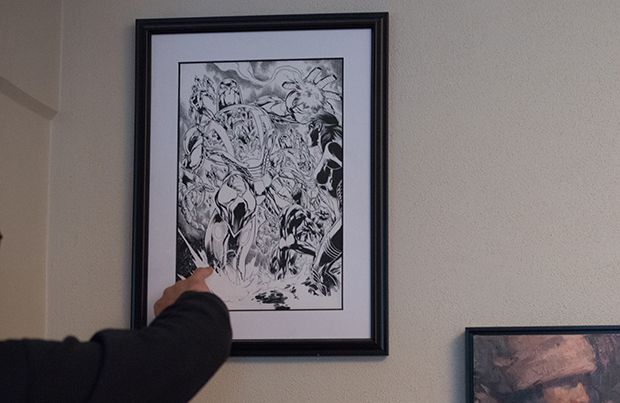 “(Reis is) a comic artist from Brazil. Look at the insanity of these strokes. This is just for one page of a comic. This took him one day. Most people couldn’t do that if they spent 25 years on it.” 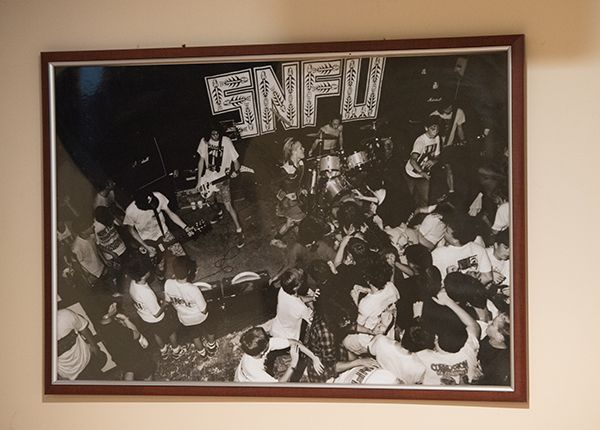 “This is me stage diving (on the right) at an old SNFU show in Regina in 1988. It’s one of my favourite things, actually.” 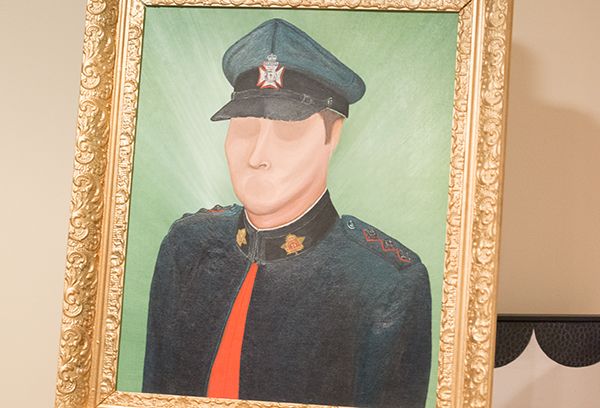 “This is my dad’s. He could have been a great painter. He got that far, couldn’t figure out the features and quit painting forever. I use this, any time I do something bad that doesn’t work out, to think, ‘I can’t quit like that.’” 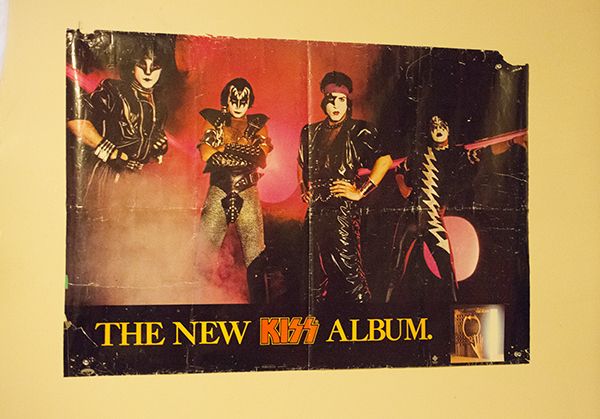 “When the album (Music From) The Elder was coming out, I was a little kid. I stared at the poster for so long in the store, the lady was like, ‘Do you want to just take it home?’ That record’s actually the biggest failure of their whole career. It almost sunk them forever.”