“Sparkle and shine. That’s what I love. That’s the theme of my life.”

Monica Derksen, founder and CEO of Ethero Events & Management, has moved 18 times in her adult life. Six months ago, she finally found her ideal live/work space in the cozy corner of a high-rise in Winnipeg’s core.

“Because I work from home, it has to be a space I love to be in. There are days when I’m here all day and all night. I have to love waking up and seeing it every day.”

“I’m not a minimalist. I have stuff, and I like pretty things. I like to live in a small space, because it limits what I have to have,” she says.

That proclivity for spatial planning and puzzle-solving has helped Derksen help many not-for-profit organizations in Manitoba raise funds or awareness for the causes for which they’re most passionate.

With Storefront MB’s Table for 1200 More, Nuit Blanche Winnipeg and the Winnipeg Santa Claus Parade already in their catalogue, Derksen and the Ethero team are always looking for a new challenge. 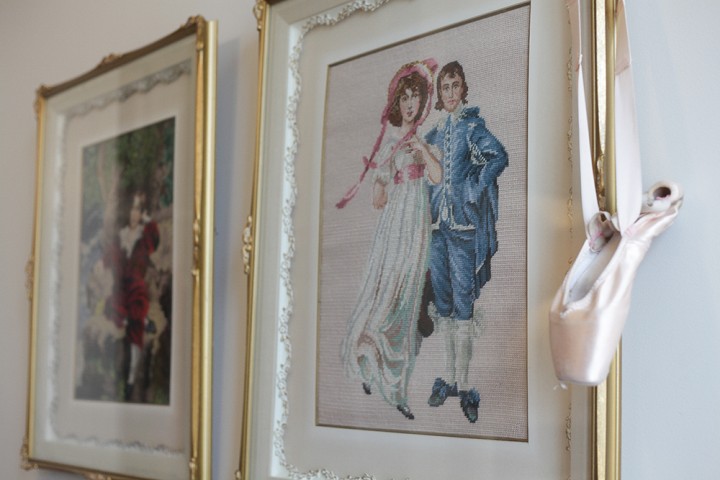 “My grandmother made those. She had them in her house from ... I can’t even remember her not having them. She moved into a smaller space, and she gave them to me. They’ve been up in my place for a couple of years now. I think if you love something, it fits in your décor. It’s the one piece that looks different, but I still think it works because it’s me.” 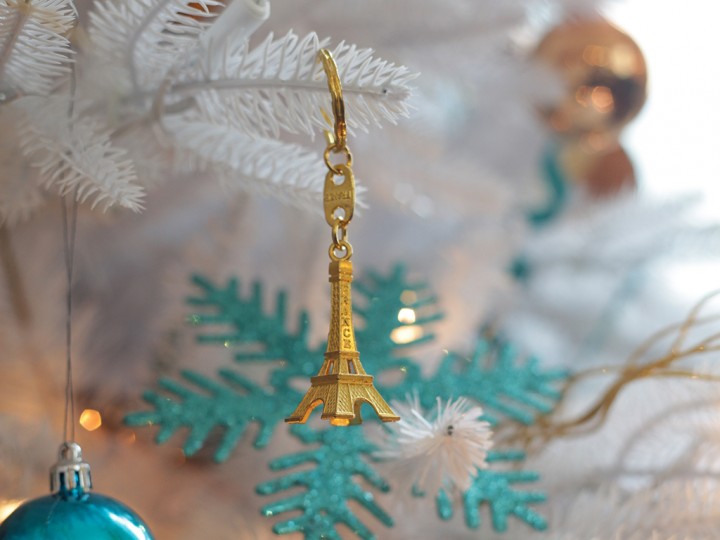 “My Christmas tree always gives me so much joy that I don’t want to take it down yet. I usually put it up (on) Halloween or the day before, and then it depends. Sometimes end of January, sometimes February. I’m totally into it. This one’s my second incarnation. I used to have a green one, and it had 2,500 lights on it. I got a little out of control, but again, sparkle and shine is me.”

Room with a view 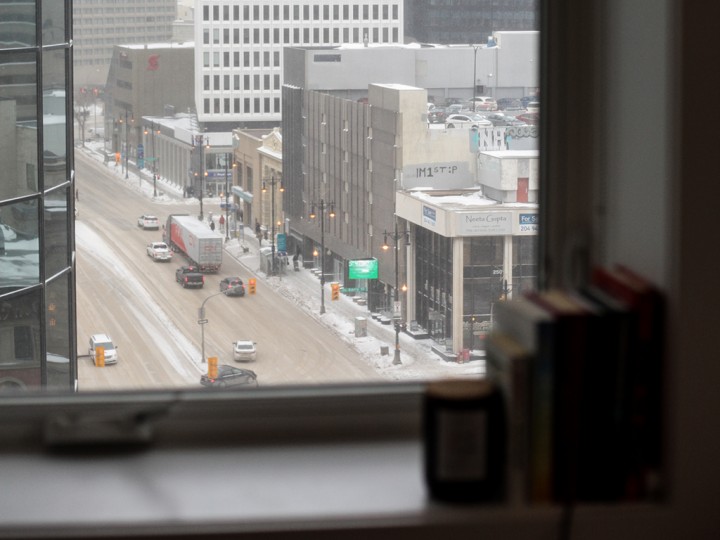 “All 18 times I’ve moved, one of the criteria is big windows, lots of natural light. It’s also very important for me to have windows and a view from my bed.” 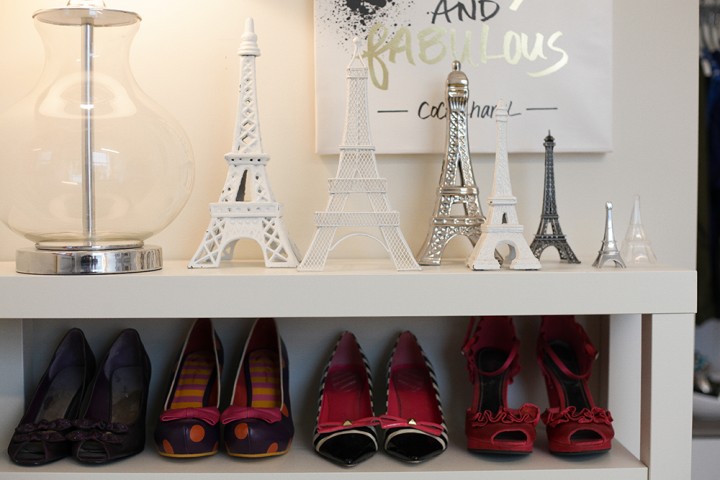 “I’m a fan of Paris. I don’t consider myself a romantic person, but there’s something about Paris that is just so lovely. I’ve always had this fascination with the Eiffel Tower. Some of them are from France, from Paris. Some of these are gifts.” 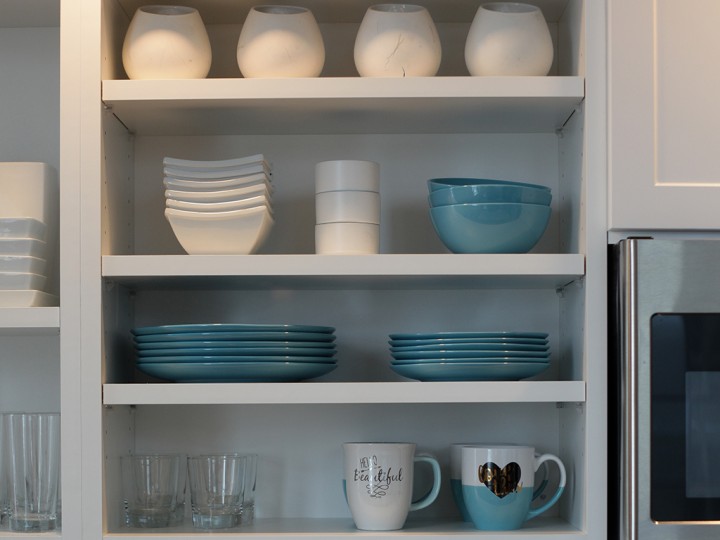 “I like being co-ordinated. It’s pretty intentional. I don’t spend much time in the kitchen, but it has to look nice.” 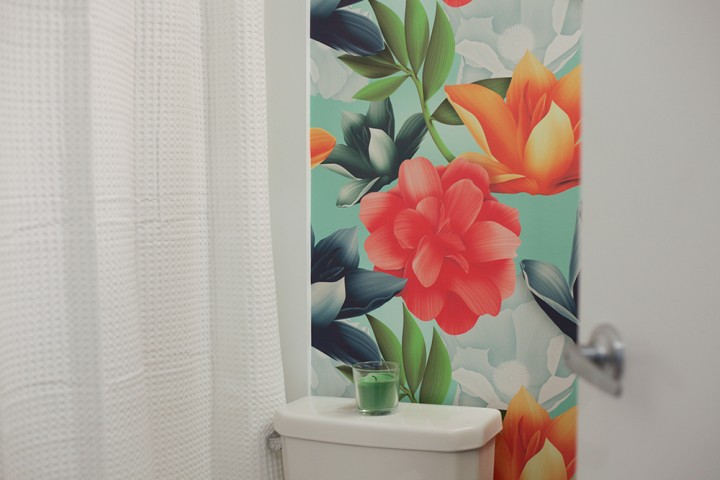 “This is also very me. Very bright colours, very in your face. When I saw this wallpaper – it’s too expensive for wallpaper, but it’s so good.”

“I like being co-ordinated. It’s pretty intentional. I don’t spend much time in the kitchen, but it has to look nice.”