The first half of 2014 has been pretty busy for Bucky Driedger, the 28-year-old guitarist that, until his career took off with the JUNO-nominated Royal Canoe, fronted the Western Canadian Music Award-winning Liptonians.

After the JUNO nom, which RC received in the Alternative Album of the Year category for its second full-length Today We’re Believers, the band appeared on NBC’s Last Call with Carson Daly and opened up a North American tour for U.K. indie rockers Bombay Bicycle Club, a jaunt which just wrapped up during the middle of May in Houston, Texas.

“It was kind of weird being nominated, it’s not something we were expecting to happen, but it was great to kind of show off Winnipeg to the rest of Canadian musicians and stuff,” he says.

The band will keep busy on the road until November when it plans to return home and start thinking about recording a brand new disc.

“We’ve been working on some new ideas already, but nothing fully formed, just mining ideas and seeing what happens. We’re just hanging at home for two weeks right now and then we’re heading out to do festivals all summer,” Driedger says.

“That is my first ever guitar that I bought with money from working at McDonald’s.”

“This is a book of poetry I just got from a guy who I bought a bike from off Kijiji.” 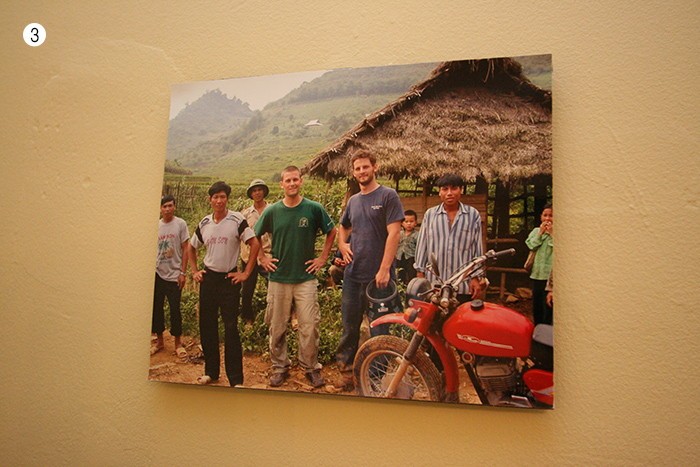 “I went to Vietnam with my brother right after high school and we drove around on those dirt bikes right up in the mountains.” 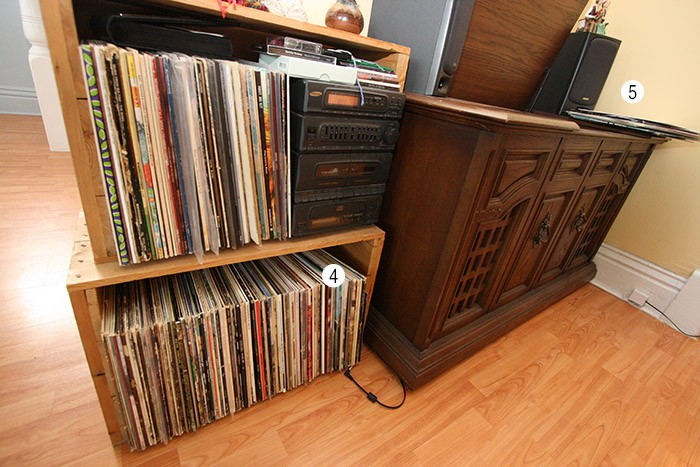 “This is probably the record I’ve listened to more times than any other record.”

“This is the record player Matt Schellenberg and I had at the old house on Lipton Street where we started The Liptonians and I ended up inheriting it.”

“I have a licorice drawer in my kitchen where I keep all my licorice.” 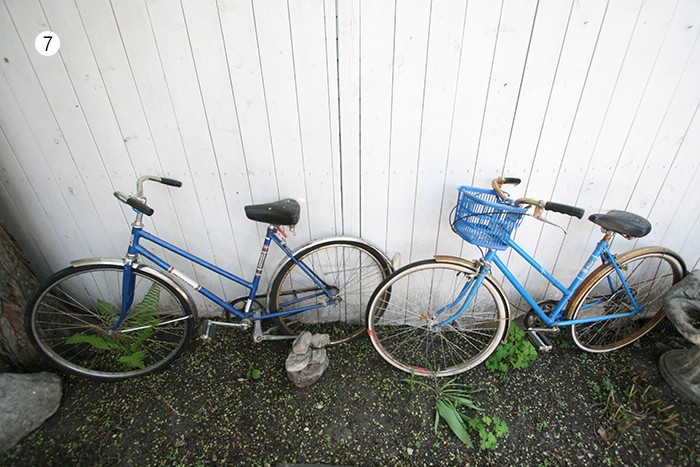 “Instead of gnomes we have bikes in our garden.” 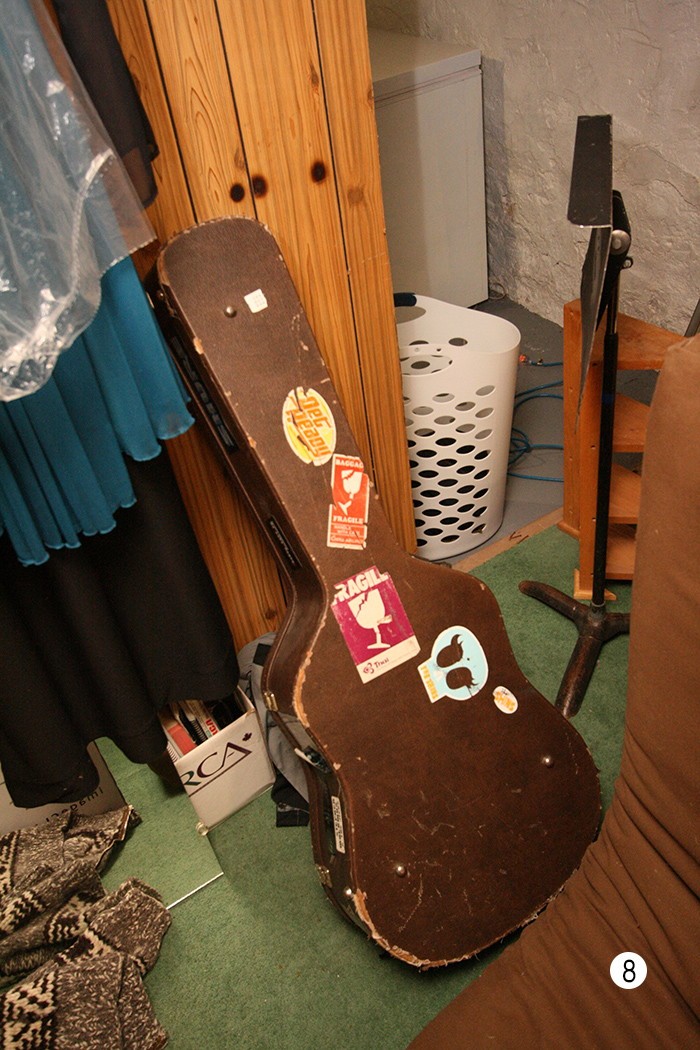 “This is all of Matt Peters’ [Royal Canoe vocalist] and some of Matt Schellenberg’s [Royal Canoe keyboardist] belongings because I’m the only one with a basement.”

“Those are all my wife’s things.” 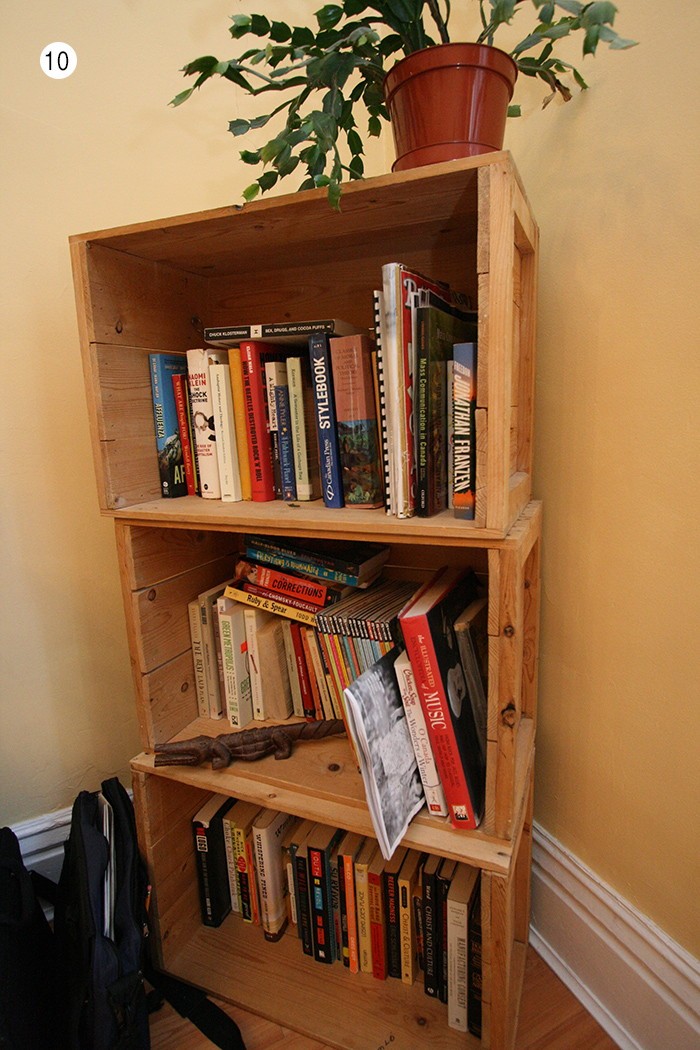 “My things have their own shelf.”