Local hip-hop artist Ari i.Q. has walked a long road to where he is today. The rapper and DJ didn’t arrive on his current musical path for quite some time. His album Serotonin, which he released online for free in February, was a labour of love many months in the making (the debut single, Heroin(e), was released more than a year earlier).

“I’d never really rapped before. I’d always been in punk bands and made beats, because I listen to electronic music more than hip hop, really. (Record producer) Cort hadn’t really made music before, so I was showing him how to do things. He was figuring out a sound, while I was transitioning from being a person who just freestyled to actually writing a record. It’s really different.”

He insists the next album won’t take as long, and it’s already in the process of being written. 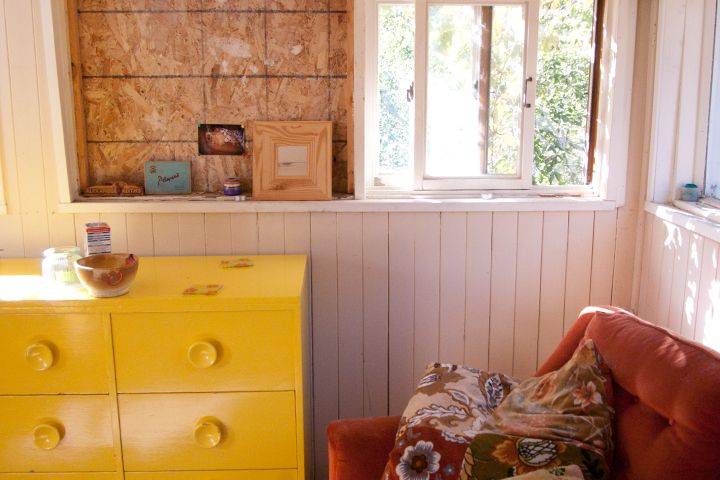 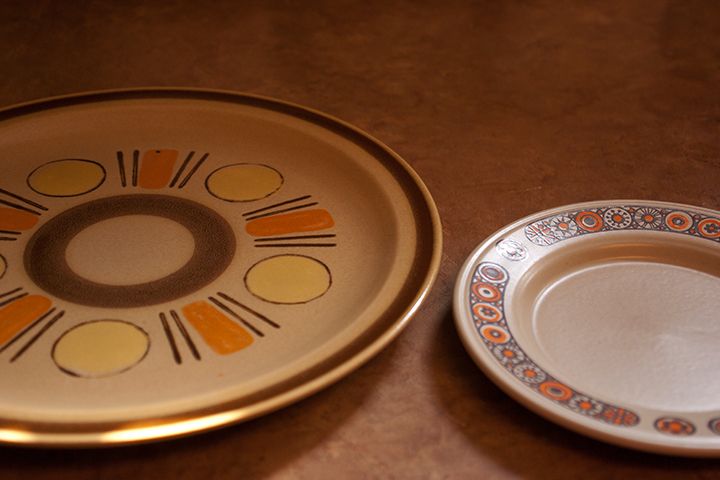 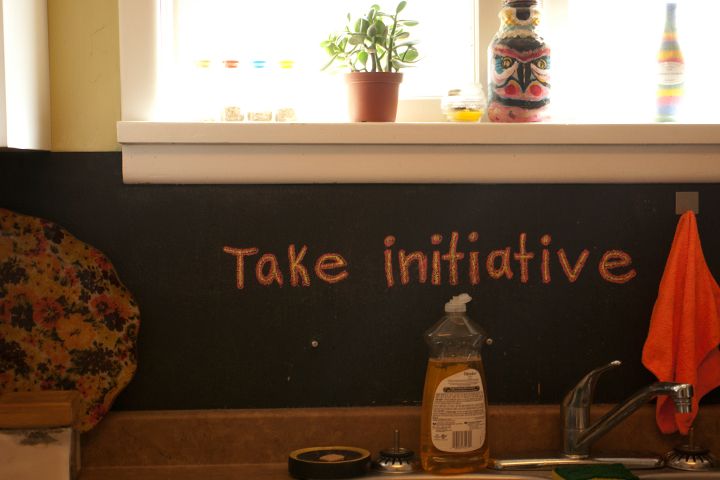 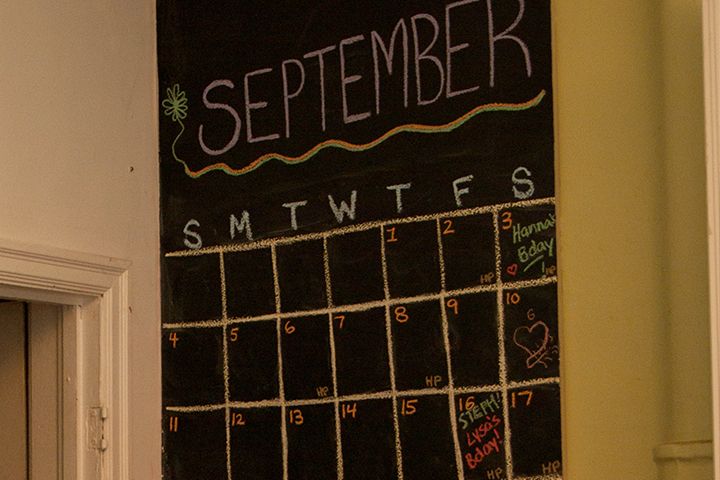 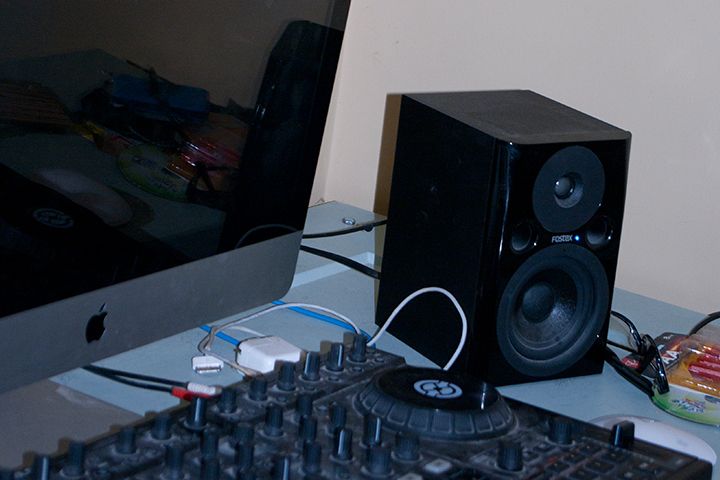 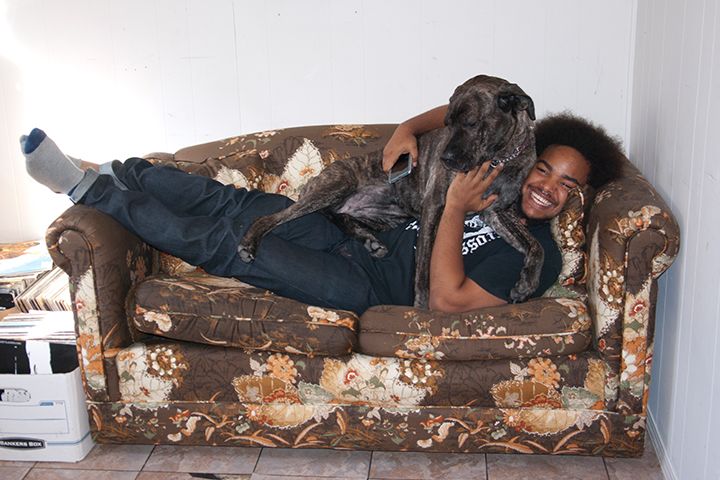 i.Q.’s West End home is a place he has a long history with.

“I moved here with my mom when I was in Grade 12,” he says. “I moved to Toronto for school, then moved back in here when I finished. My mom moved out about four years ago, so now it’s me and my girlfriend Gillian, plus our friend Hannah.”

“This is my favourite part of the house. If people are coming over after a show or if we’re having a party, this is where we’ll hang out.”

“Gillian is on Kijiji all the time. She has an amazing eye. Everything is very mid-century. Like Mad Men. Everything’s orange and brown, autumn colours. Basically everything in the house she said, ‘Let’s get it!’ then I paid for it.”

“I wrote this over the sink to get people to do the dishes. Sometimes, it can be really hilarious if there’s dishes piled up because no one’s done them for a week and above it just says, ‘Take initiative.’”

“The whole kitchen is a chalkboard. I always like this, having the calendar on the wall. Gillian writes something different every month. I don’t know where the quote is from.”

“The only stuff on the album I did in here was making some beats. Right now, I’m upgrading my computer setup, so it’s kind of out of use.”

“Most of the art in my house is my grandpa’s. He was a colonel in the Israeli army. In the ‘80s he said, ‘Fuck this shit,’ moved to Canada and became a journalist and artist.”

“We have Siouxsie and Ida (both dogs) and Fran and Arthur (both cats).”

“Three years ago, our couches were beautiful and pristine from the ‘70s. Now, the dogs have destroyed them.”