Whose House? Adam and Victoria’s House!

Adam Araujo and Victoria King began their cohabitation this past February.

They’ve both been part of the CKUW family for many years in various ways.

Araujo has hosted a broad variety of content from his indie/post-punk/prog show The Horse to the nostalgic Rockin’ Chair A.M. and (more recently) the experimental/progressive smorgasbord of The Gatefold Wreckage. Among other projects, Araujo is also affiliated with Into the Music and Bison Books.

King, host of Now Sounds, just left her position as CKUW’s program director and became Jazz Winnipeg’s marketing and communications manager. An alumnus of the University of Winnipeg (U of W), she remarks it was a great place to branch out.

“I feel at U of W, you can end up doing everything. I was an editor at Stylus, I was on the Mouseland (Press) board of directors at a time, I had a gym membership. I dipped in everywhere.”

Though King has been living in the first-floor suite in one of Wolseley’s character homes for the past three years, the couple started with a blank slate when Araujo moved in.

“It was so much fun. Taking everything out and throwing stuff out and being like ‘Whose box of four-year-old pancake batter is this?’” King says.

“One still got through after all that. Not mine,” Araujo adds. 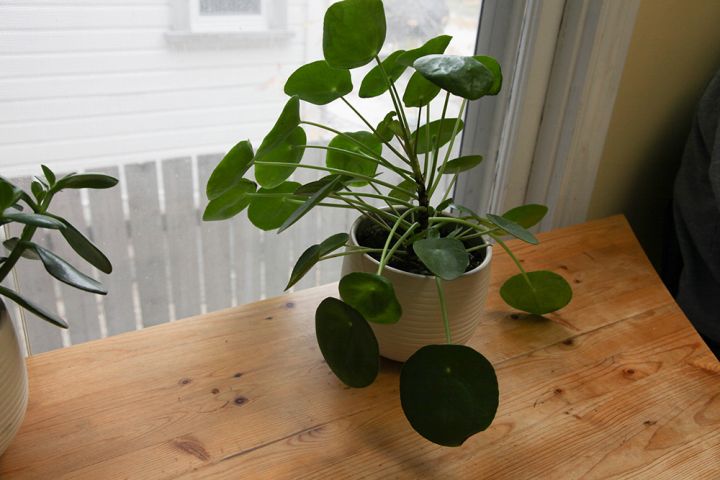 AA: “I will take responsibility for burning it with a hot pan.”
VK: “This window gives the best light for the plants, and it’s not functional for me to have it on the kitchen counter.”
AA: “But it lives there. That’s where it belongs.”
VK: “And it seems very happy there, so I’m not going to move it.”
AA: “I haven’t chopped it into a stew yet.” 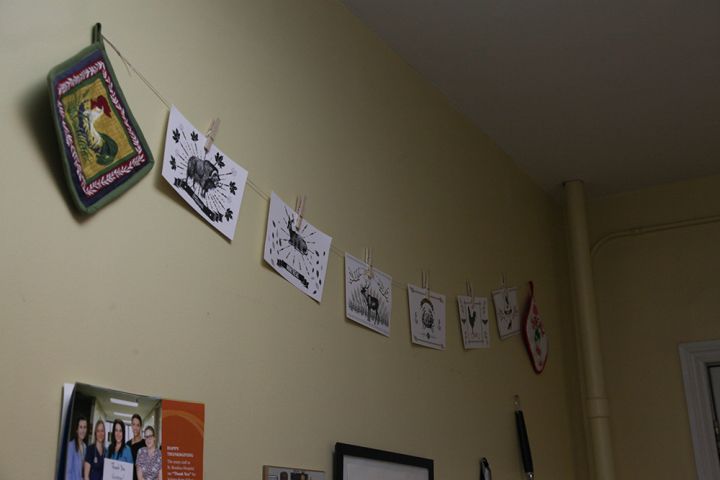 VK: “Those were a gift from a friend through radio. I did some interviews for her show in Calgary at CJSW, and as a thank you, she sent (these).” 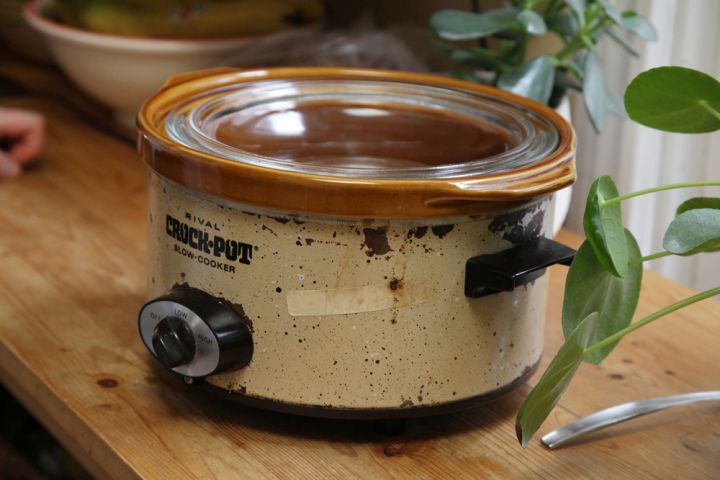 VK: “I got it for $5 at a garage sale, and we use it twice a week, at least.”
AA: “It’s now down to about three cents per use. We haven’t even named it, which is surprising.” 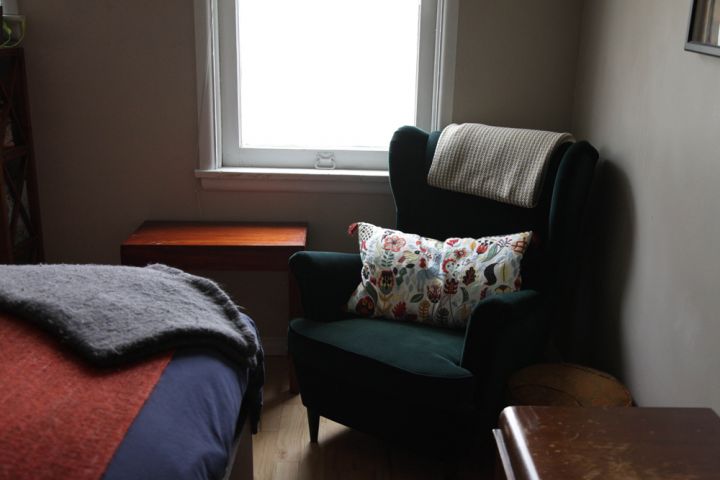 AA: “It’s one of those things where the sunlight unlocks the keys to the universe.”
VK: “With the window, the breeze comes in. Living across from the park – it’s so nice in the summer, especially. You hear so much community noise. (It’s) a good reading spot or nap spot.” 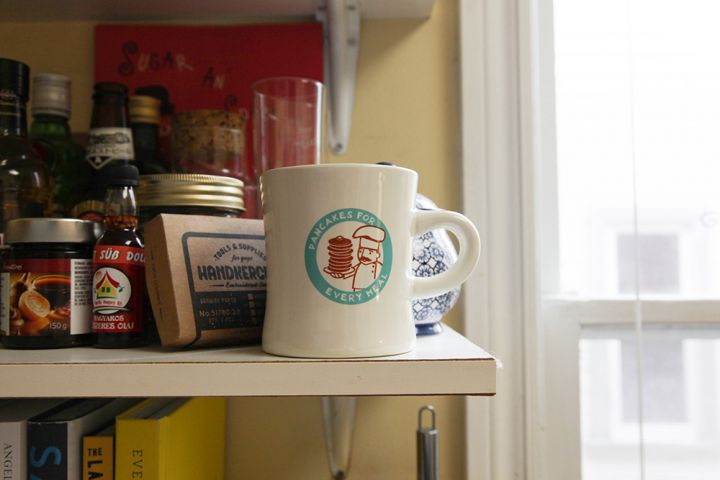 AA: “I am a fan of the pancakes. They are my favourite food along with soup. Not always together.” 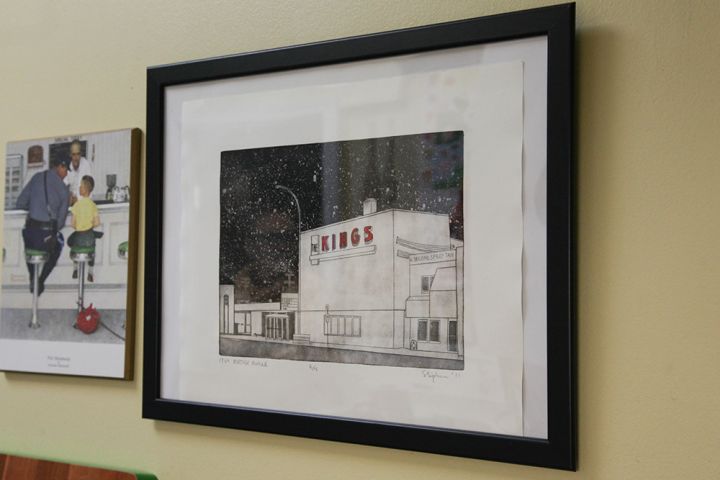 VK: “I bought it, because it has my last name on it. Funny enough, that’s Adam’s area.”
AA: “I went to school across the street from the King's Elementary school. It’s a very notable landmark for me.” 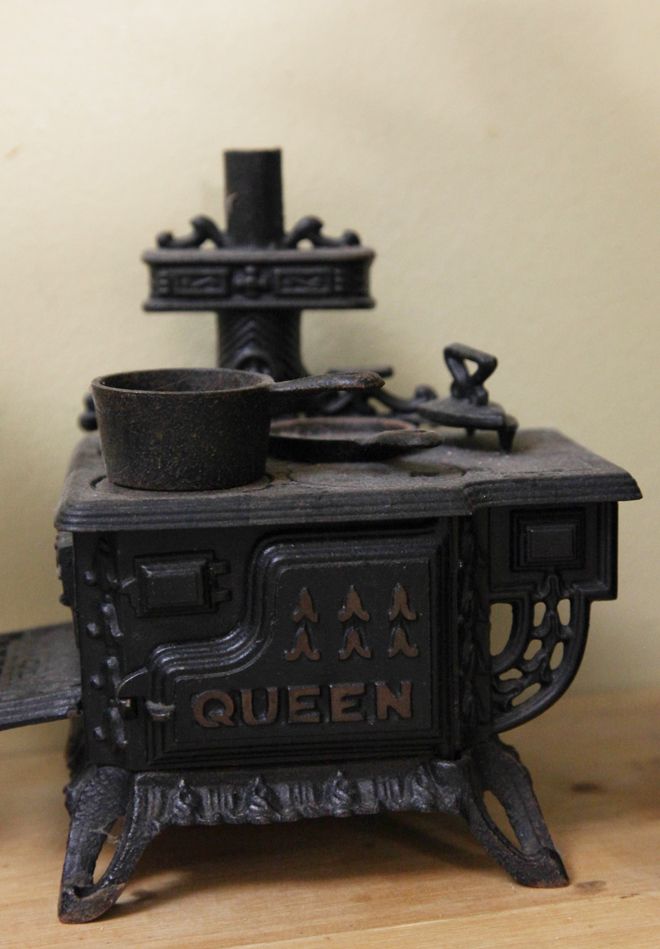 VK: “I used to joke that my home feels like an homage to all the dead people in my life. That was my great grandma’s. It was just a toy that was at her house. I used to play with it.”