Welcome to the Argyle

The shared ethos of musicians and artists is that you need to make the most of what you’ve got. Being able to afford a studio space alone is often impossible, which drives artists to share space and work alongside each other.

The spaces artists usually find themselves in are often old and semi-derelict, if they haven’t been pounced on by a property developer with cash to spend. By nothing short of a miracle, the Argyle Building on Garry Street has managed to hold on to its character. 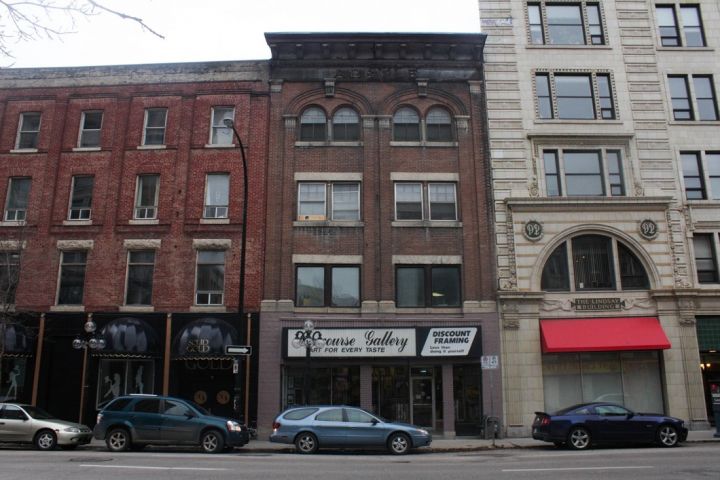 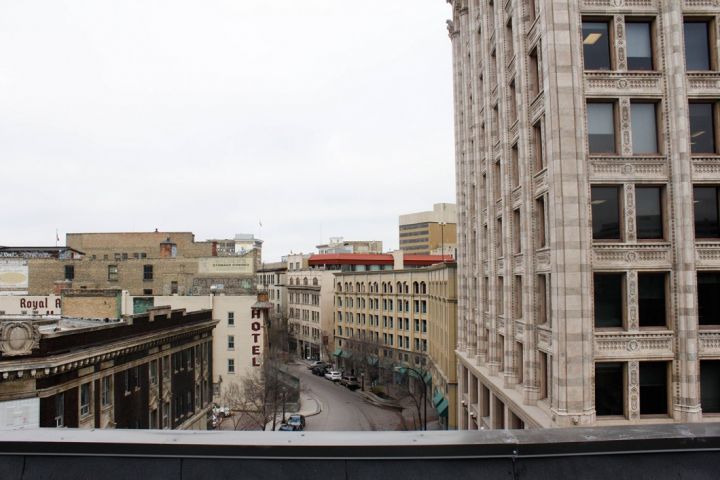 View of Albert Street from the roof of the Argyle Building.

Built in 1908, the building has seen a long list of tenants, as the third and fourth stories functioned as a rooming house for many years. It has been partially destroyed twice by fire, and was home to Meyers Studio, a reputable photographic lab from 1923 until the mid 1960s.

The building’s ownership has changed many times. From 1986 until 2011, it was owned by Alan Shafer. Shafer still operates his store, Concourse Aboriginal Gallery, on the Notre Dame Avenue side of the building.

Over the last decade, it’s been somewhat of a creative hub. Artists that have produced work in the building include Rob Crooks, Tim Hoover/DJ Co-Op, The Lytics, Claire Morrison, Malcolm-Jay of the Happy Unfortunate and Joseph Pilapil of The Travelling Sign Painters.

The subjects of this photo essay are current tenants of the Argyle Building, as well as a few folks who have previously spent time there.

Rapper Pip Skid has memories of crashing at Tim Hoover’s studio circa 2012.

“It was a place where I could be loud and obnoxious, make music, and no one seemed to mind,” Skid says. It had a wild west vibe to it, before there was any sense of management in the building.

“The building reminded me that I liked taking baths. Filling up that clawfoot tub was scary. I didn’t think that the floor could support that much weight.”

Like many other buildings pushing 110 years in age, the Argyle Building is steeped in its own mythology. Stories passed down from tenant to tenant change their shape over the years, depending on the person telling it.

There are rumours of a lonely tenant named Lawrence Duffy who committed suicide by poison in 1912, his ghost still roaming the halls (though according to an article published in the Manitoba Free Press on May 7th 1912, Lawrence died in his home on Carlton Street).

Another tale tells of a secret passageway that led from the second floor of the Argyle to the strip club next door. Once upon a time, a jazz band would play while you used the bathroom, if you listened closely.

These stories contribute to the greater local folklore, keeping Winnipeg a little weird.

Musician Rob Crooks said it best: “Overall, it was a positive experience. I liked the location a lot, and more than anything it was a great place to get weird. And I got very weird there.” 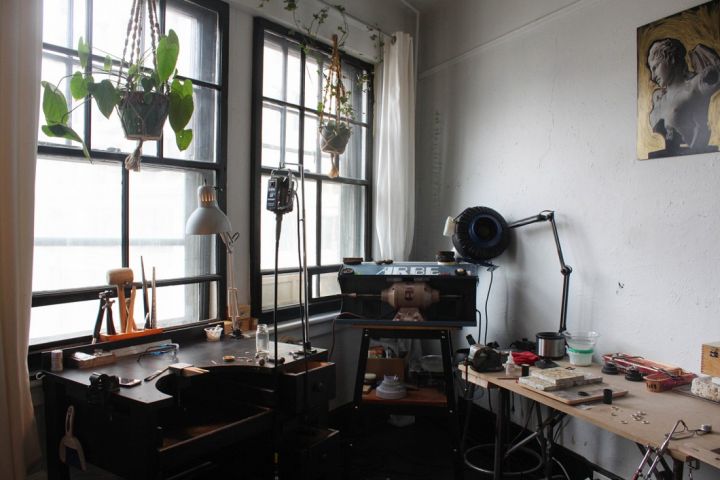 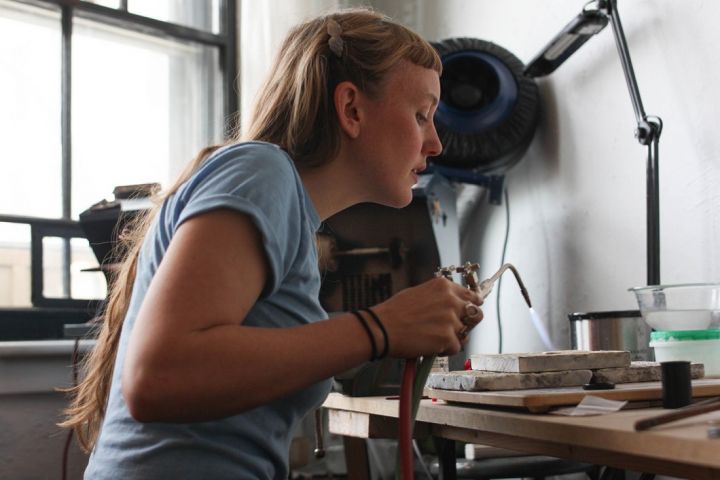 Beth Gage of Aesoterica melts metal in her studio. 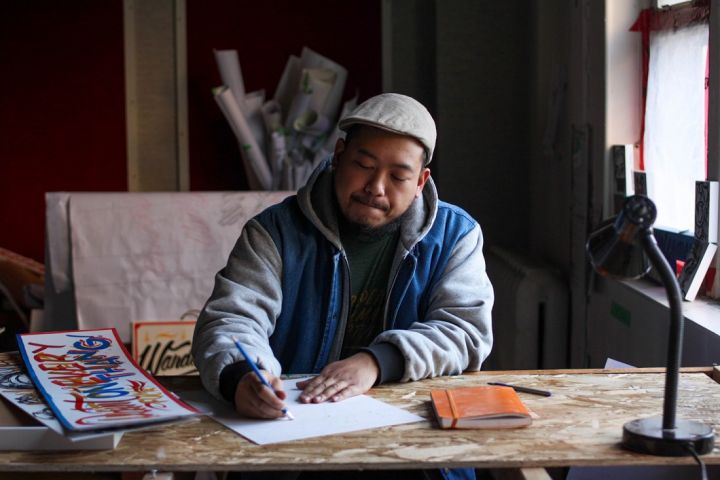 Joseph Pilapil of Travelling Sign Painters shared studio space in the building with several friends from 2014 until 2015. 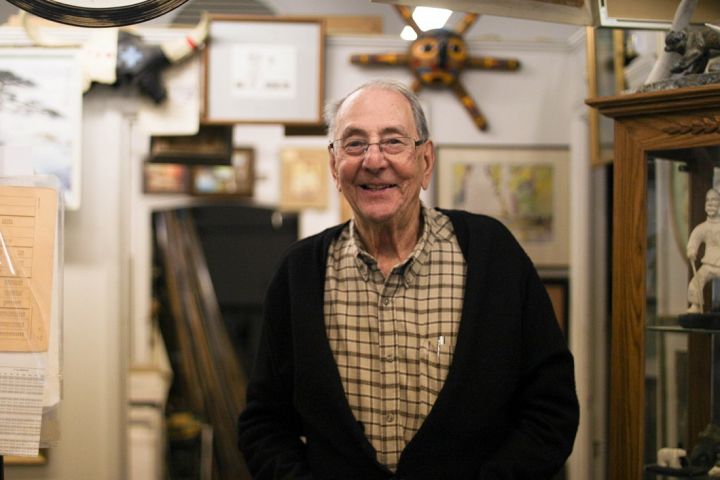 Allan Shafer owned the Argyle from 1986 until 2012, and was responsible for much of the building’s restoration. 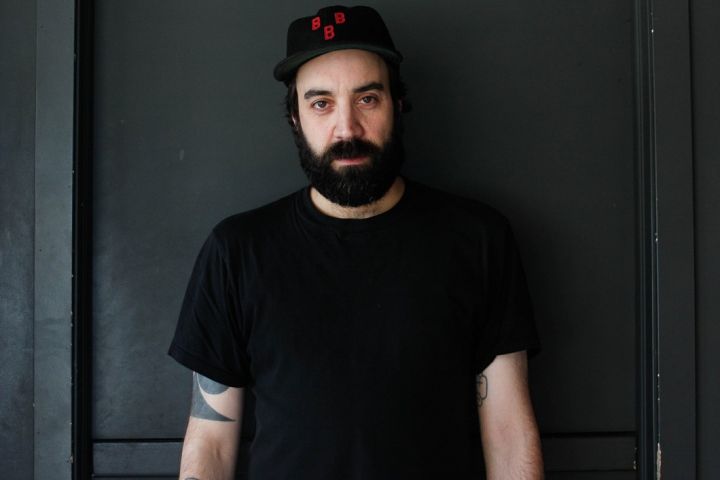 Abi Torquato uses his space in the Argyle to store mid-century modern furniture, operating under the name superdistracted. Abi welcomes musicians to use his space for small live shows and has hosted pop-up shops for several of Winnipeg’s vintage sellers. 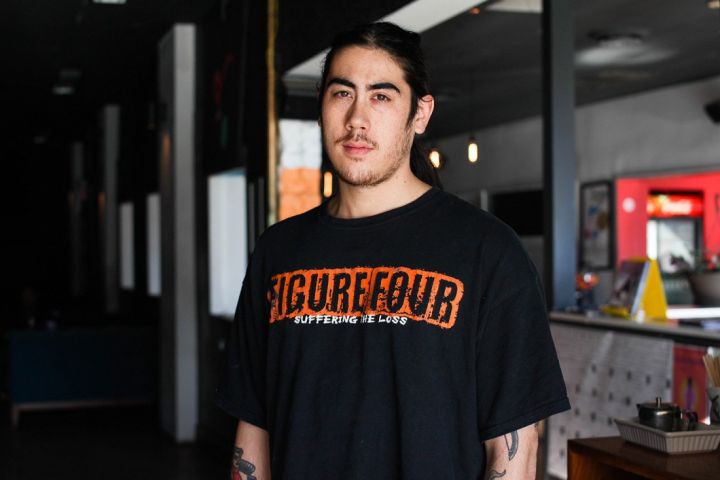 Tommy Illfiger, of videography and graphic design duo Innervision, has studio space in the Argyle Building. He uses his space to collaborate with artists including 3Peat. Innervision is responsible for producing visual documentation for Synonym Art Consultation’s Wall to Wall Mural Festival. 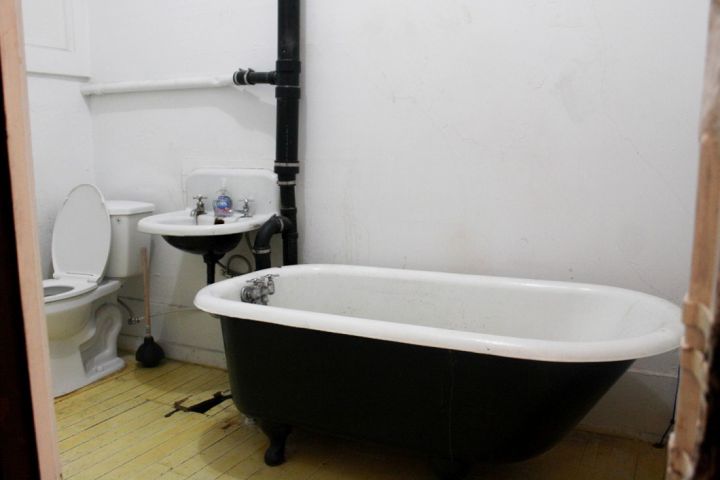 The Argyle functioned as a rooming house for many years, and still has bathrooms complete with one hundred year old clawfoot bathtubs. 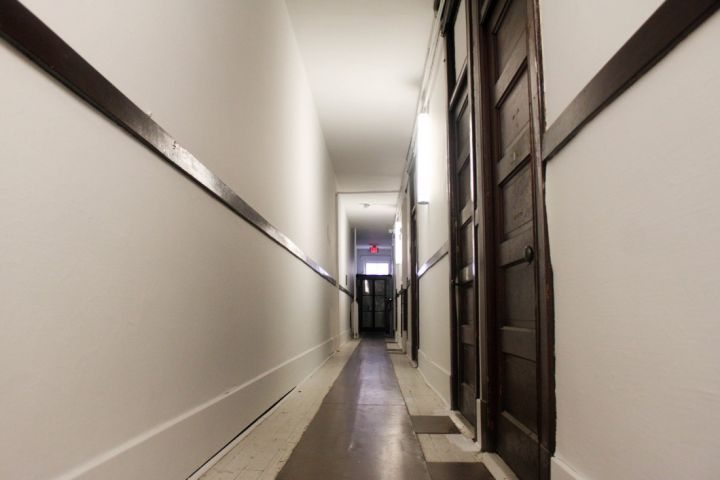 View of the second floor hallway of the Argyle Building. 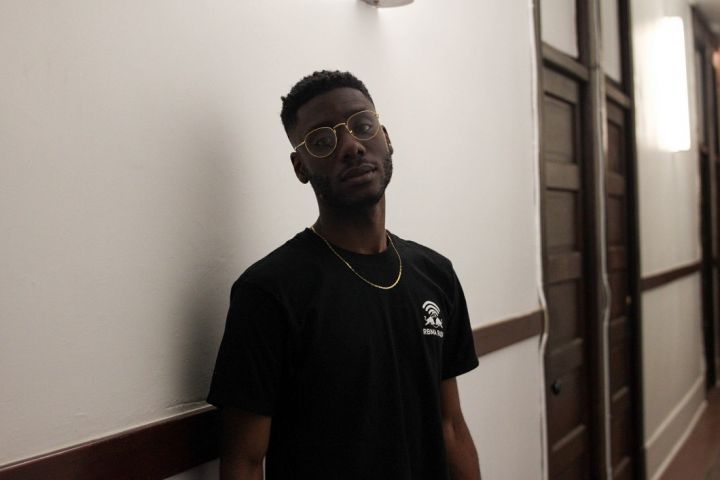 Young Zaire of Presitigious Deviants shares space in the Argyle with friends, including hip-hop trio 3Peat. 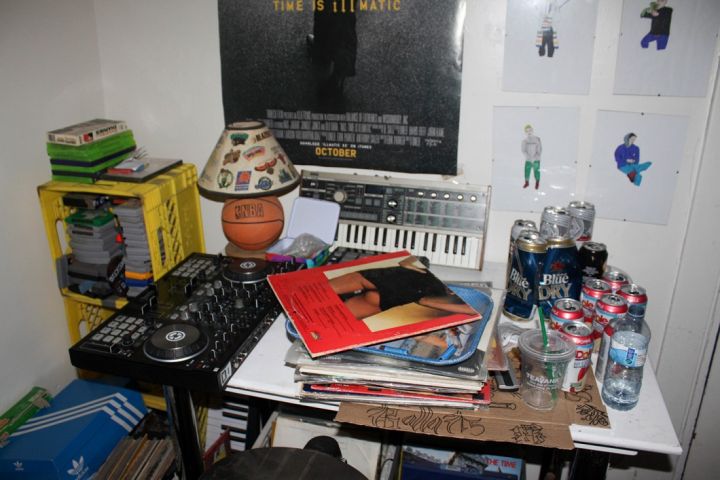 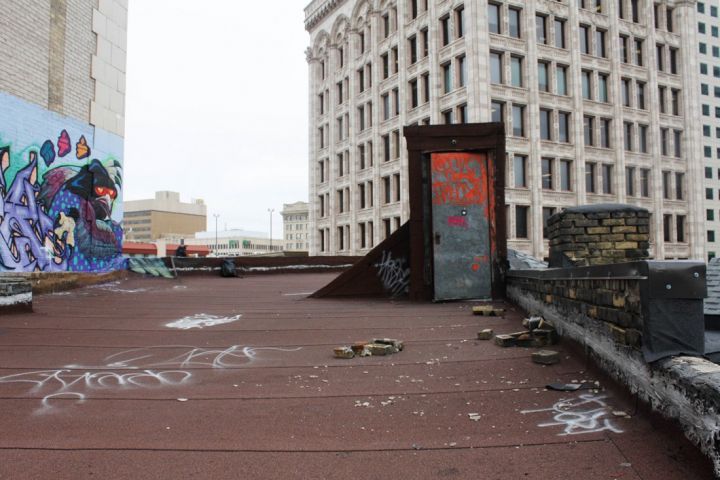 The roof of the building. 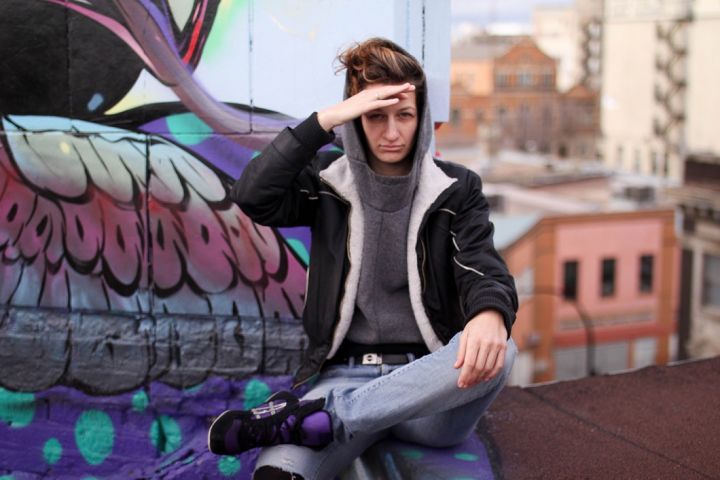 Carlen Jupiter, building manager, sitting on the roof of the Argyle.