This master cannot truly be followed

Shakespeare closes out Master Playwright Festival with relevance and appeal

William Shakespeare is the final focus of the Master Playwright Festival.

In it’s twentieth season, which is produced by Royal Manitoba Theatre Centre (RMTC), the fest features several different productions by different theatre companies in Winnipeg, including RMTC. Every year focuses on a different playwright, with all the plays either written or inspired by the master playwright.

Despite Shakespeare’s works being 400 years old, Shakespeare in the Ruins (SIR) artistic director Rodrigo Beilfuss says the playwright “is simply one of the best. There is no way around it. His plays are huge worlds. (They) can sustain a lot (and are) so full of imagination, and his characters are so well defined and have such a rich inner life that can really sustain anything you throw at it.” 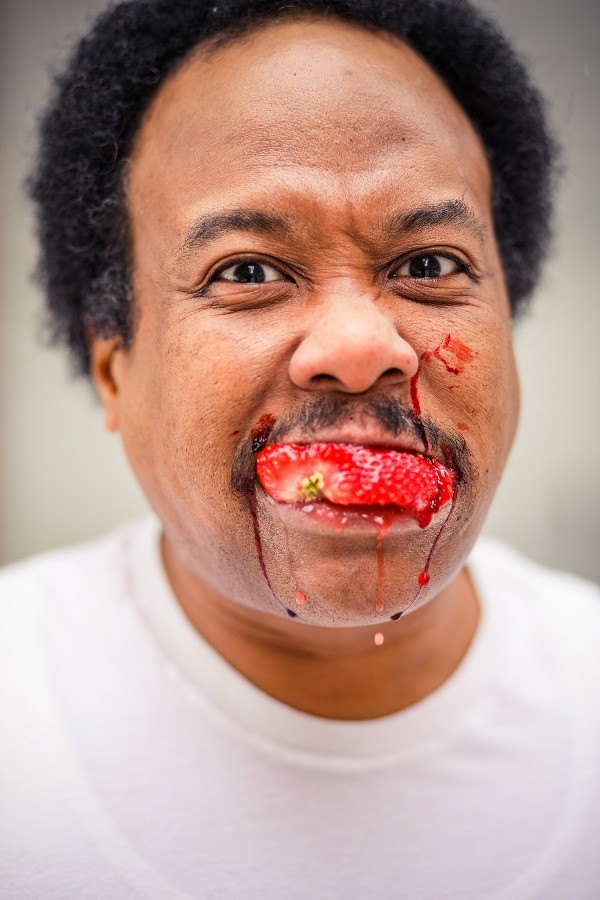 Actor Ray Strachan stars as Othello in one of many Shakespeare productions in the final Master Playwright Festival. // Supplied photo

SIR runs a program at Stony Mountain penitentiary where they offer performance and theory workshops on Shakespeare for high-school credit. Taught by Claire Friesen, plays like Julius Caesar are very relevant to some of their incarcerated program participants.

SIR’s show Awaken, co-produced by Zone 41 Theatre, was adapted by Tracy Penner from A Winter’s Tale. “Shakespeare was adapting works from his time, and we’re continuing that tradition,” Beilfuss says.

Last year, Strachan performed in a bilingual production of The Tempest in American Sign Language (ASL) and English at the Citadel Theatre in Edmonton. “Shakespeare beautifully translates into ASL,” Strachan says, and Shakespeare’s verbal language “can be expressed even stronger in gesture and sign language.”

Strachan has a long history with Shakespeare that he says, unfortunately, started with The Cosby Show. “Christopher Plummer and a Black English professor (played by Roscoe Lee Browne) were on an episode, and they were doing a scene from Julius Cesar. I actually fell in love with Shakespeare.”

Othello is an exciting challenge for Strachan. “I’ve always been attracted to it, because you can relate to the Black struggle and being excluded because you’re Black and being discriminated against because you’re Black. That part rings true and that rings true today, not just in Shakespeare’s day. People use race and use Blackness to dehumanize people, to divide people, but I think we portray that very strongly in this production.”

Strachan explains that portraying racial discrimination is challenging. “As an actor, I try to connect to the character as close as I can with my own personal experiences. Having to go through and recollect incidences where my race has been used against me just to feel what this character is feeling is a difficult exercise, but it’s one that is totally worth it.”