Can we heal in a hurting world?

I have a scar behind my right knee that I got when I was 12 and tried to break up a fight between two neighbourhood cats. The scar has long since healed, and I barely think of it now. But for many years, the scar tissue was raised and would itch from time to time. When I look at it today, the skin has transformed. The mark is not as large as it once was, but it is still visible.

I’ve been thinking lately about the process of healing. Physical wounds have a materiality to them that makes it possible to track the process of recovery and notice lasting effects. But healing from the harm caused by damaged interpersonal relationships can be harder to track.

Old hurts which seem to have healed can often open up again. This can be triggered by memory, by encounters with people associated with that hurt or from new connections that become shaped by past harm. 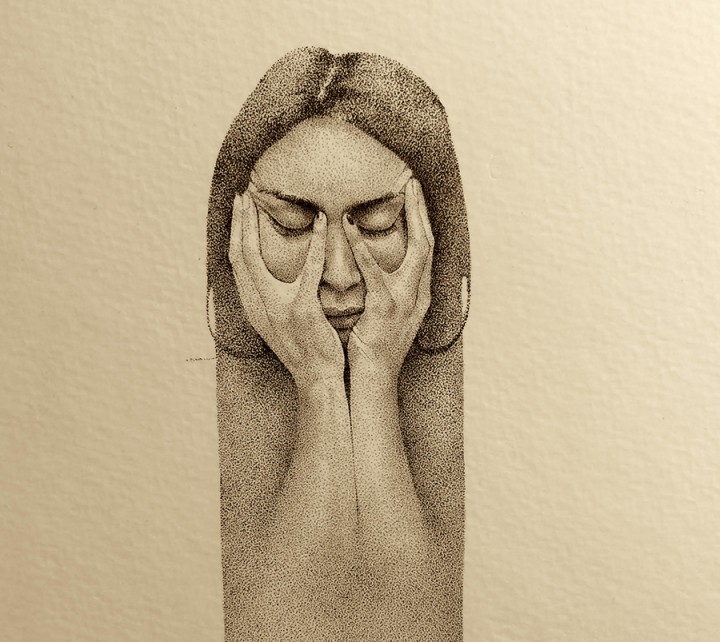 Right now, there are three main ideas that I’m using to approach the concept of healing. The first is that healing from emotional harm is possible. The second is that healing will never reverse the harm that was done. And lastly, in the words of science-fiction writer Octavia Butler, “the only lasting truth is change.”

From my own experiences and those I have witnessed, it is natural in the process of reckoning with harm to go through a period where people wish they could erase the past and start all over again. It’s harder to deny the physicality of how a scar changes the landscape of one’s body. The intangibility of emotional harm can make it easier to hide or deny, even though it may have fundamentally changed you.

Healing also does not happen in a vacuum. Life keeps on going all around us, and new events can cause us new harm. For many, the idea that there is a perfectly resolved whole to return to might feel absurd. Living under different intertwined oppressions – economic, racial, gendered, among others – can feel like a constant rubbing against whatever wound is open in us, which is never allowed to fully close.

What I want to challenge is the notion that there is a perfect whole of us to return to as we heal. Healing is a process of change, which can resolve elements of the past that feel unsettled, but which fundamentally pushes us into the future wherein we must make ourselves new with the harm we have experienced. As we heal this harm, what we have learned from it becomes a part of ourselves.

I believe that healing is possible, but I’m not convinced that one can ever be fully healed. Would it even be ethical to never feel harm in a world full of injustices? The feeling of being hurt itself can even be a starting point for coming to an awareness of how we are situated in the world and how we might work to change it and ourselves for the better.

A bad cat scratch cannot compare to the harm caused by damaged relations between humans, but I like to think of the permanence of my scar as a metaphor for how the process of healing changes us. Having scars or showing how the past has affected us is not weakness. Instead, identifying the sources of hurt can be a starting point to begin the process of healing. There is much to learn from the harm we have lived through.

Jase Falk is a non-binary femme, student and writer who lives on Treaty 1 territory.