A conversation with Dr. Annette Trimbee

When I meet Dr. Annette Trimbee, she is barely a month into her new job as the seventh President and Vice-Chancellor of the University of Winnipeg. Having spent most of her professional life in the Alberta government as the Deputy Minister (2008-11), her background in finance, health and the environment puts her in a unique position at the UW.

That, and the former Transcona resident graduated from the downtown campus in 1977 with a Bachelor of Science in Biology. She notes that while many things have changed on campus, even more have stayed the same.

"The thing I remember most, and for some reason they just really appealed to me, I just loved the escalators," she says. "Some of those pieces of furniture are still there, the cubicles in the library, I was pretty happy when I finally found the library to find that."

Not only is Trimbee returning to the UW, but she's making Winnipeg home once again. Even though she's occasionally returned for weddings and deputy minister meetings, she notes a few big changes.

“ I don’t think we talk enough about the impact that UW grads are having in the community or in the province.

"I've noticed a real renaissance downtown," she says. "It just seemed like a much friendlier place walking down Portage Avenue than I remembered it being.

"I can see that the University of Winnipeg is evolving and is integrating with the downtown in a way that is new and different and I find that pretty appealing. Winnipeg's much more stable than Alberta, obviously there has been some growth. What I'm really taken aback by is just how warm and welcoming Winnipeg is."

Though she's only been here a month, she's already had a chance to latch onto a few downtown staples, noting Stella's and Dessert Sinsations among her new favourite eateries. Aside from that, she's been making the rounds and meeting with a number of people involved in education and is looking forward to reconnecting with her Metis roots.

"I've spent a lot of time with elders," Trimbee says. "I haven't actually connected directly with the Metis community yet because I've been going out with students to where some of these courses are. (The aboriginal community is) so much a part of the everyday conversation in Winnipeg today compared to when I left, when I grew up in Winnipeg. I'm just immersing myself in it and there's lots and lots of opportunities to be part of those conversations. It's everywhere."

She's also spent some quality time with recent UW grads and the new team at the University of Winnipeg Students' Association.

"I'm blown away by the capability of all the students I've been meeting," she says. "The students I've met want to be here. It's not about going through the motions. I have to watch what I say here, but even when I moved from Winnipeg to Ontario to do a PhD, I noticed a remarkable difference and that was a long time ago, 1980." 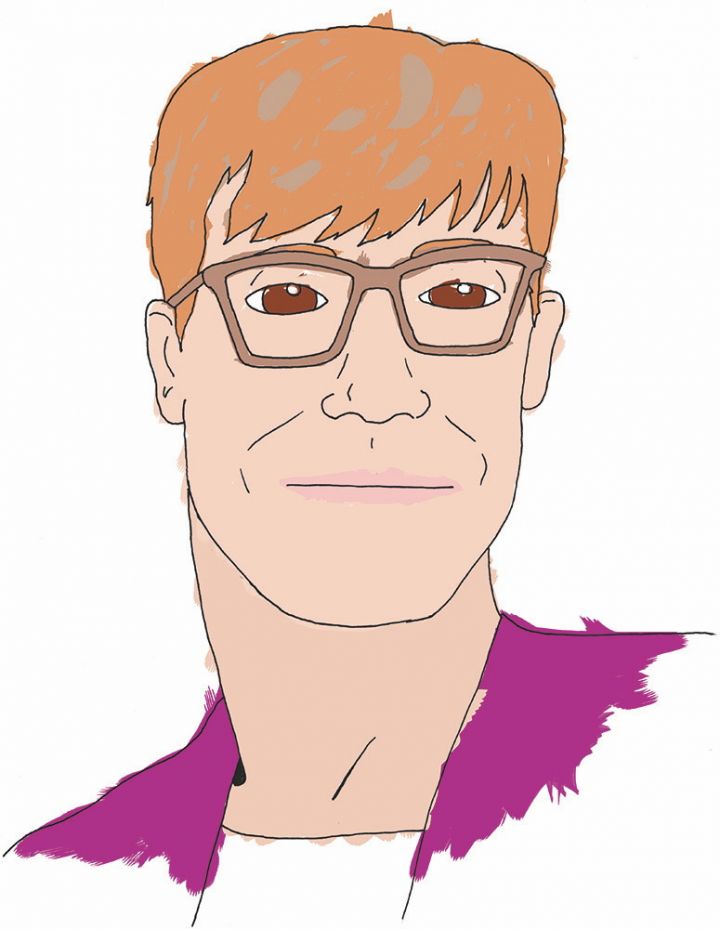 Trimbee is someone who spent over a decade as a student and stresses the importance of a non-linear educational experience (especially to worried parents).

"I think it's all worth it," she says. "I also think it's okay to work your way through it in a non-linear fashion. It's okay to do something different for a little bit. It's okay to keep coming back. It's a good investment.

"I think if you learn how to learn and you learn how to get passionate about one topic and you move onto another topic, I think innovation happens at the intersections of disciplines. That's probably why U of W graduates are having such an impact."

Though she does focus on the positive, she also notes that there are areas in which the University could improve upon.

"I think we can tell our story better," she offers. "I chatted with a few people and they have this impression that we're growing, growing, growing. Can we sustain that growth? Why are we growing? Do we have the right balance? I don't think we talk enough about the impact that UW grads are having in the community or in the province."

What she is quick to state is how well the UW is at balancing between being both an undergraduate and research intensive institution, where most other schools in the country only focus on one or the other.

Additionally, she is keen to note that UW has a clearly established brand, despite being so diverse an institution.

"Brand is what you want people to think of you, reputation is what people do think of you. What attracted me to the University of Winnipeg is the course catalog we have. This is a university that's open, it's inclusive. We like diversity. We have a really caring and nurturing faculty. There's a good sense of purpose in this institution."

Overall, there is a calmness to Trimbee as she speaks, yet she still commands the room. She takes on the leadership role well. She is focused, but makes no grand promises. She is not concerned with legacy, only education.

"I'm not gonna rush and make promises before they make sense," she says. "I wanna serve the institution. I wanna serve the community. I think UW has an important role to play in the province, so three weeks in, I'm not gonna tell you what my, you know… I'm not the type of person that's looking for a personal legacy. That's not the way I operate."