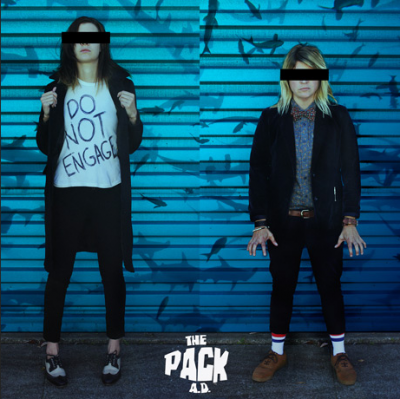 This Vancouver duo has delivered a shocking, heavy and full sound on its fifth proper LP and though it’s not a far cry from the sounds made on 2010’s We Kill Computers or 2011’s Unpersons, it is slightly different and continues the trend of this great band getting better with each release. Singer/guitarist Becky Black and drummer Maya Miller slay on lead single “Big Shot” and the clap-along killer “Animal”, with “The Flight” bringing some moody disco diversity - but it’s the precious (in a good way) closer “Needles” (a show-stopping ballad) that will break the most hearts on this otherwise rock-heavy disc. Black’s breathy moans coo and abruptly end the record - to be continued?