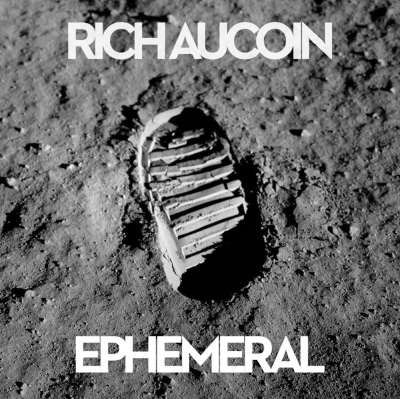 You can’t just listen to Rich Aucoin, you have to experience Rich Aucoin. That might sound silly/pretentious, but it’s true. His live show could power a small country, while his albums are art projects featuring music. From uplifting opener “Meaning in Life” to dance-tastic chorus killer “Want to Believe,” Aucoin’s electronic music pulsates around his vocals (always blurred with gang-shout back-ups, not unlike Andrew WK’s The Wolf). In just under 30 minutes Aucoin crams in moody yet hopeful laser blasts (“Yelling in Sleep”) and atmospheric drifters (“I Am Sorry”). It’s more of an album than his last effort, 2011’s hyper-concept/soundtrack/compilation We’re All Dying to Live, in that it features more fleshed out songs. Overall, it’s just the most upbeat record of 2014.