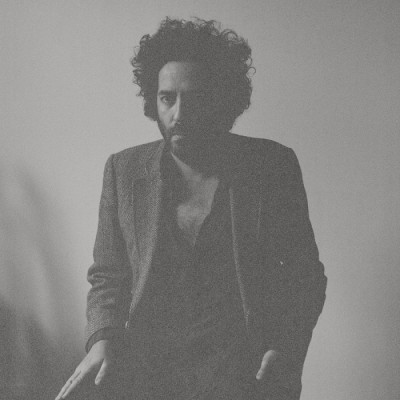 Pitchfork described Poison Season as “Kaputt II it is not”, which is a preposterous lie because Poison Season is essentially the same album as Kaputt in that it finds Dan Bejar merging his traditional style of indie rock with knotty and angular lyrics with a retro sophisti-pop sound (with knotty and angular lyrics). Although where Kaputt gathers inspiration from the pop music of the late 70s and early 80s, Poison Season takes musical cues from the mid-fifties and early 60s.

Dan Bejar is not a man who likes pop music. According to him, he left the two catchiest songs from the Poison Season recording sessions off the album and apologized for the presence of “Dream Lover”, his most straightforward (and bizarrely Bruce Springsteen-y) song on the album.

The mood is significantly gloomier on this album compared to Kaputt, which appears to be something of a reaction to the pop appeal of that album, which, for some inscrutable reason, actually charted.

All in all, you basically know what to expect from a Destroyer album at this point – this is his tenth, and according to him he’s been mostly just listening to Van Morrison, Joni Mitchell, and Bob Dylan for the past decade, so he’s not exactly planning on reinventing the wheel and you, the listener, are probably not hoping that he will.

As a result, this album is simultaneously recommended for seasoned Destroyer aficionados and for the three Canadian indie fans who have yet to look into his catalogue yet.