On Nov. 4, the Standing Policy Committee on Infrastructure of the City of Winnipeg voted to move forward with the recommendations of a report outlining changes to the Winnipeg Transit U-Pass.

The recommended changes include a fee increase and extension of the program to include Red River College (RRC), which would add roughly 5,350 students. 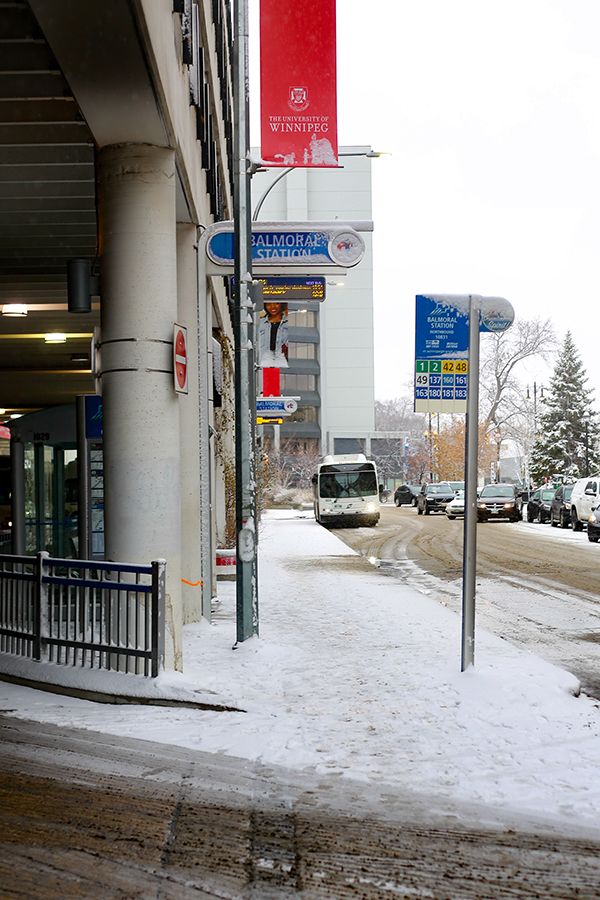 The City of Winnipeg's proposed changes to the Transit U-Pass would cover more students but see fees increase. // Photo by Callie Lugosi

Even though the increased cost of the U-Pass per term from $136.25 to $160.75 is approximately a third of the regular post-secondary transit pass costs, the UWSA opposes these changes.

“We have opposed and expressed our concerns about the proposed level of fee increase to the U-Pass,” UWSA president Meagan Malcolm says in an email to
The Uniter.

“Students already face a variety of financial challenges; this proposed increase would only add to this.”

While the University of Manitoba Students’ Union (UMSU) says this increase in fees will be put to a referendum in accordance with the UMSU Act, it is unclear what the UWSA’s next steps will be.

When asked directly about whether the UWSA will hold a referendum, Malcom answered that “any decisions that are required will be made democratically and with students’ feedback.”

“As we have said for the public record at city hall, any increase that is above the rate of inflation will be brought to students for informed and clear approval in order for it to be legitimate,” she says.

In fact, UWSA bylaw 3.4 states that “Student membership fees or other financial levies payable by each member of the UWSA shall be determined by motion at an Annual General Meeting or by a referendum.”

“We want to see the U-Pass continue as a successful and popular program,” Malcom says. “Our priority is maintaining and achieving the highest level of value and accessibility for the U-Pass program for our members.”

While the UWSA and UMSU are focused on opposing the proposed fee increases, Red River College Students’ Association (RRCSA) president Joshua Roopchand is pleased that RRC may be joining the U-Pass program.

In addition to lower administration costs for the RRCSA, he says “having an affordable bus pass for our students that will be taking transit is the main benefit.”

“Hopefully, this will encourage other students to bus,” Roopchand says, adding that it would be great if this could lead to “getting cars off the road and getting students to be a bit more eco-friendly in their transit to and from school.”