Smart Cards due to replace paper tickets in June 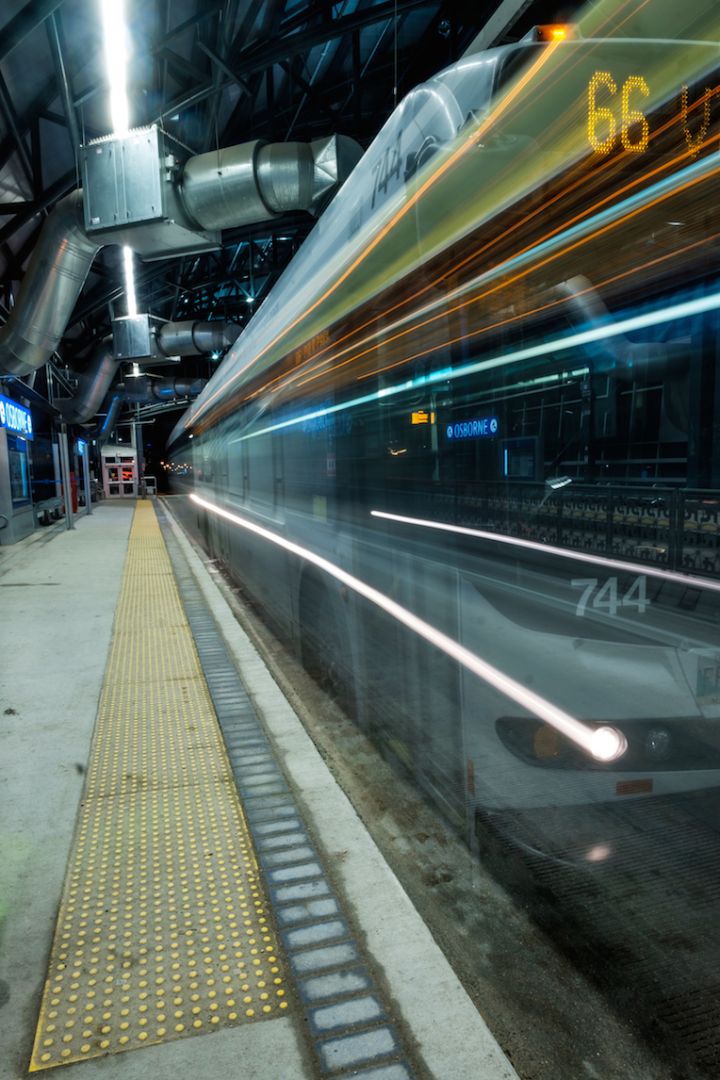 If all goes to plan, starting this summer it will finally be easier to board a bus in Winnipeg.

First introduced in 2012, Winnipeg Transit announced on March 3 that it will be rolling out a smart card fare collection system in June.

The $17-million system, designed to replace paper tickets and passes by tapping a pre-loaded card, was originally supposed to launch in June 2013 but technological issues kept pushing the date back.

“This project will introduce an innovative electronic system for fare payments to replace paper tickets and passes and will enable the public to purchase Transit fare products at retail outlets, as well as by telephone or via online systems,” Morantz says.

Winnipeg Transit tested the system last June, reaching 100,000 transactions on more than 340 buses in order to test invalid cards, cards with expired transfers and cards without enough money on them. 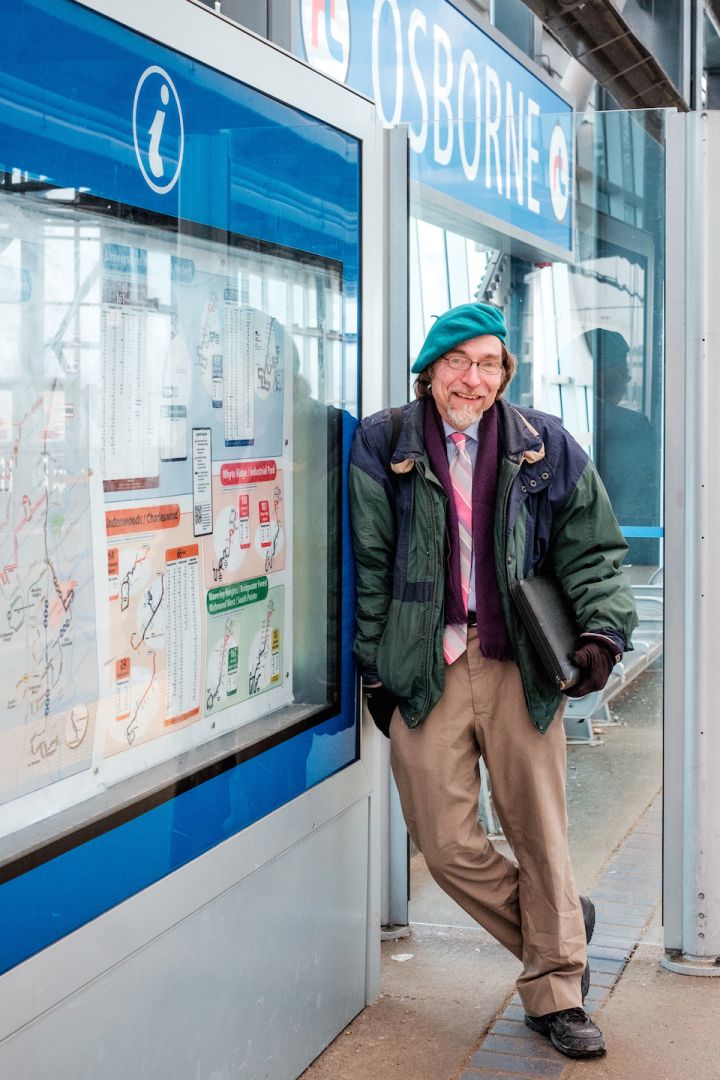 Harry Wolbert, co-chair of the Winnipeg Transit Riders Association, says more needs to be done to modernize the transit system.

The technology is in the final phases of testing before full implementation.

In Calgary, a similar transit fare initiative called the Connect card has been cancelled twice in five years and has cost the city $5-million. With funding coming from a combination of sources including federal stimulus money earmarked for transit technology projects, the six-year project was finally cancelled in June 2015.

Winnipeg Transit’s project is officially described as “eliminating the need for paper tickets and passes as well as providing… a wider choice of payment options, including the ability to reload your card from home or work.”

At the announcement on March 3, Winnipeg Transit director Bill Wardrop said the cards will be sold at 87 retail locations in the city, and customers will be able to refill them in-store, online or through 311.

While the smart card will help modernize boarding and fare payments, the system is not yet equipped to accept contactless credit card payments – like the Visa payWave – for single-ride fares. However, Wardrop has said the card readers could later be adapted to accommodate that feature. 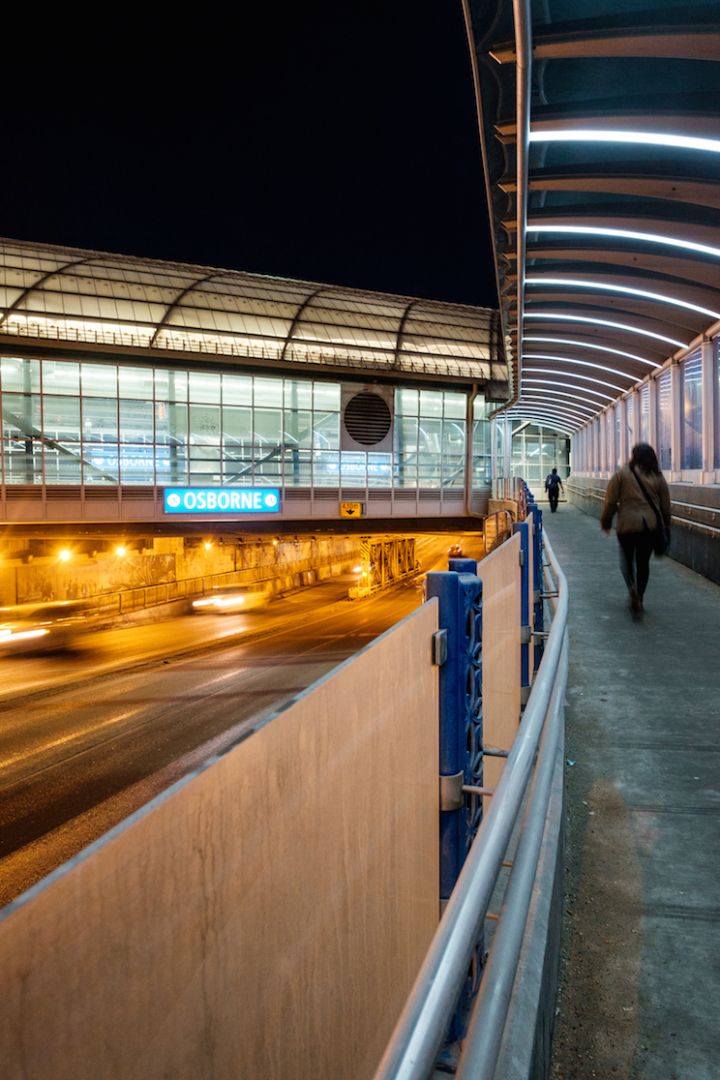 The WTRA is an organization dedicated to advocating on behalf of Transit riders and making transit a preferred and accessible mode of transportation for all Winnipeggers year-round.

“It’s a priority but it’s not top of the list. Improvements to scheduling would be among the top, more buses on the road. It’s pathetic the amount of buses we’ve added to the fleet over the past 25 years.”

Winnipeg Transit has a fleet of 585 buses. As of 2015, the fleet has seen a net increase of just 10 vehicles over 25 years, a two per cent increase.

“In order to modernize the system, you have to spend more. You need to make that investment, we live in a modern city, we need a modern transportation system,” Wolbert says.

Wolbert points to the U-Pass, the transit pass for university students, as a worthwhile investment in modernizing transit to make it more accessible.

Joseph Kornelsen, a committee member with Functional Transit Winnipeg, sees the smart card implementation as a small but effective change.

“Of course, we are all disappointed this system is taking as long as it is to roll out, but we’ve missed so many promised launch dates that I’m not sure any of us are particularly outraged – just half-hearted disappointment/bemusement.” 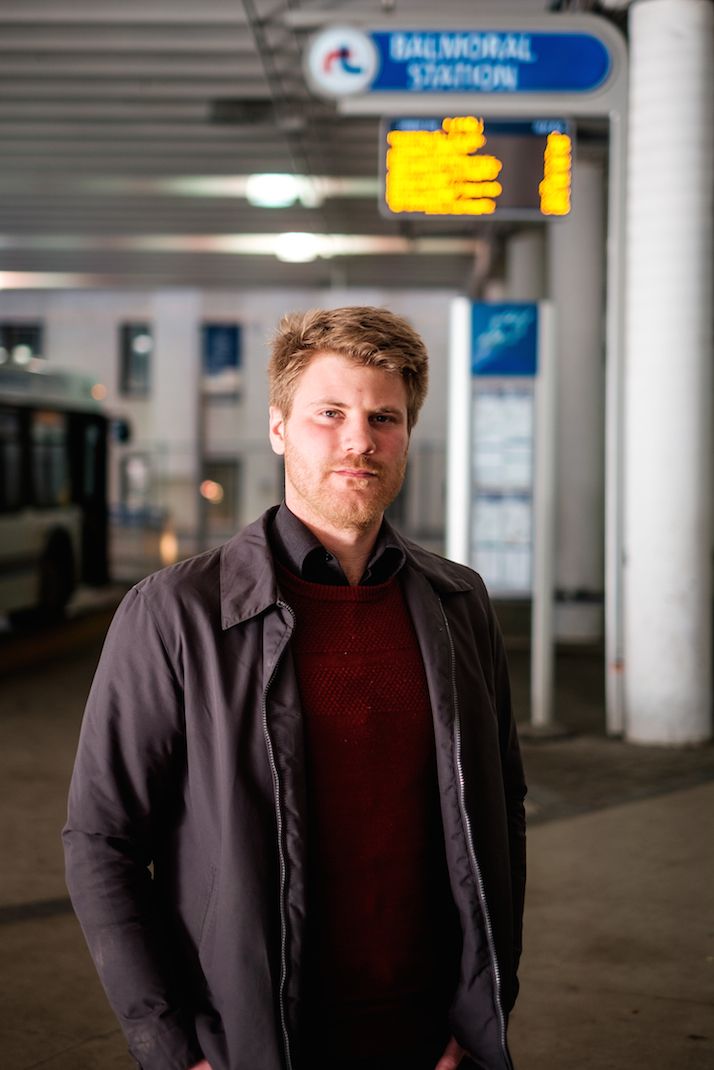 Joseph Kornelsen is a committee member of Functional Transit Winnipeg.

Functional Transit Winnipeg is a grassroots group of Winnipeggers who volunteer their time to research and advocate for improvements to public transit in the city.

“Beyond the issues with the roll out, this is certainly a project to be excited about.”

The group organizers use a simple metric when determining whether a transit project is worthwhile – does it make transit a competitive mode of transportation?

Citing Portland, Oregon-based city planner Jarrett Walker’s model of the seven phases of a transit trip, Kornelsen says the benefits of the new system will be most evident in the initial phase of transit trip – the trip planning phase.

“If riders are able to load up the card online, they will no longer need to find exact change or worry about whether they have bus tickets,” Kornelsen says.

Electronic cards will speed up the boarding and paying stage of a transit trip, negating the time-consuming coin counting on the driver or passenger’s part. Other phases, including the waiting and riding phases, aren’t addressed by the smart cards, though they may help attract new riders.

“It also makes it convenient for people visiting Winnipeg – tourists can purchase a card and load it up. I know, as someone who uses transit in other cities, using a one card system is the way to do it, ” Kornelsen says.

“Some of our members are excited about the potential this could have for alternative fare structures such as being able to purchase a day pass on the card.”

Something that Kornelsen is personally excited about is the ability to collect better data on ridership and transit trip behaviour.

“We were deeply bothered by the lack of data used in the report recommending the dog-leg route of the southwest (transit) corridor. As citizens, we would like to see clearer data on how people use the transit network in Winnipeg so that we can be better informed in our engagement with the City on transit issues.”

“Transit research data confirms our assertions that higher frequency service results in the best ridership. I’m hoping that with smart cards we will be able to find more accurate and Winnipeg-specific data on how different factors affect where people get on and get off the bus and how they use the network as a whole.” 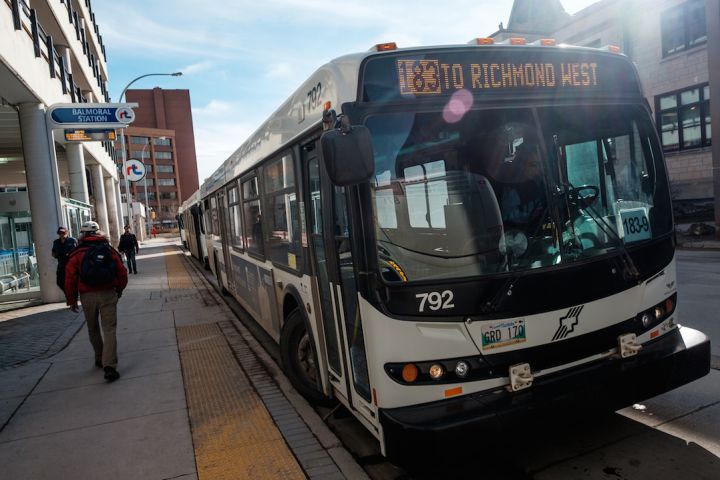 Kornelsen describes the smartcard as an inexpensive, though meaningful, investment – but it shouldn’t be expected to generate the same convenience to users as more significant investments such as more buses or increasing operating frequency on the road.

There are opportunities for other less expensive investments as well.

“On the cheap end, improving communication tools is a big one. That’s something we’ve heard from transit riders.”

Creating an express route map, like a subway map, that shows the routes and stops can be another meaningful investment for little cost comparatively, Kornelsen says.

Communication from Winnipeg Transit to the public is another necessary and inexpensive investment that Wolbert and Kornelsen point out as necessary. They

both highlighted the last-minute notice given by Transit last September for service changes to dozens of routes as an example of what needs improving. Winnipeg Transit notified the public in the late evening of reductions to bus frequency that affected 18 routes during the morning rush hour and 19 routes in the afternoon. 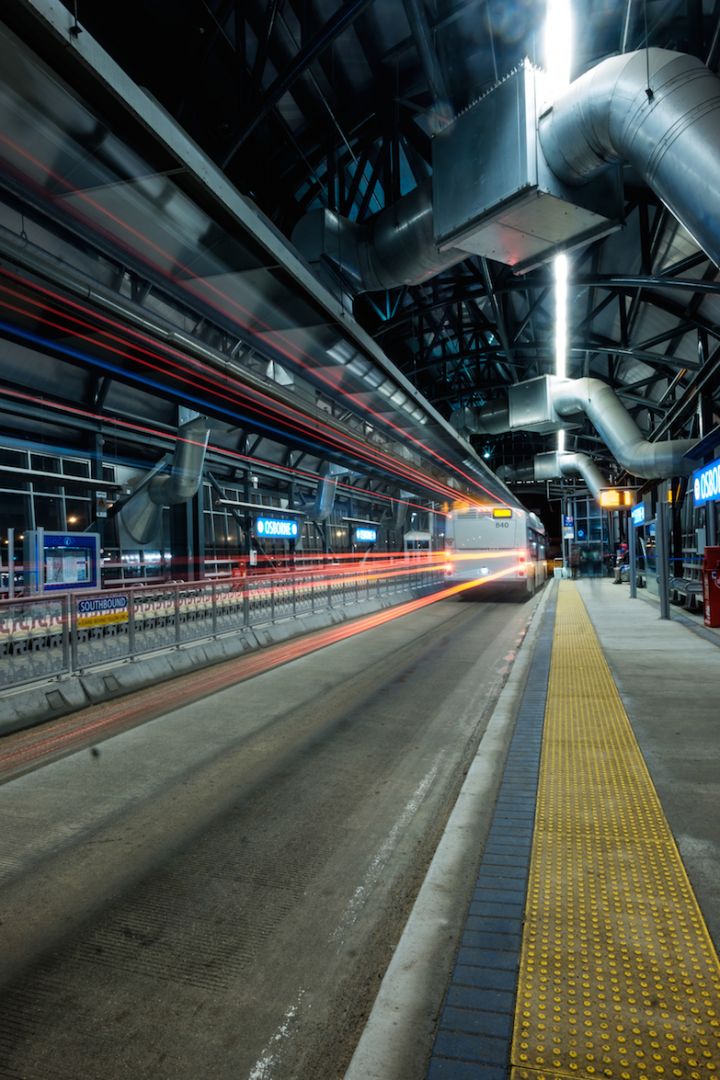 The City of Winnipeg’s recently announced draft budget has $9 million allocated to purchasing more buses, but it’s not clear how that will be spent, whether on new buses or replacing existing ones, Kornelsen says.

“How many of those buses are intended simply to mitigate some of the issues that we’re seeing with these engine problems on other buses?” he says.

In a 2015 letter from the Canadian Centre for Policy Alternatives, the organization calls for a minimum fleet increase of 200 to reduce over-packed buses during rush hour and allow for more buses on feeder routes. It also calls for an increase to the number of buses in service during non-peak hours to accommodate people who rely on transit for shift work, appointments or social engagements.

Winnipeg’s project, though well behind schedule, has remained on budget and will be rolled out with a marketing campaign to explain how it works.