The true drama of animal rescue

Humans in this community face many difficulties

Many dive into the animal rescue community in Manitoba expecting it to be filled with big-hearted people, then find the humans involved are not treated well at all.

Robin Smyth was one of these people, and she’s had to take a step back from animal rescue. As a vegan, she wants to protect and help all animals in need, but she doesn’t want to have to do that at the expense of her own happiness. 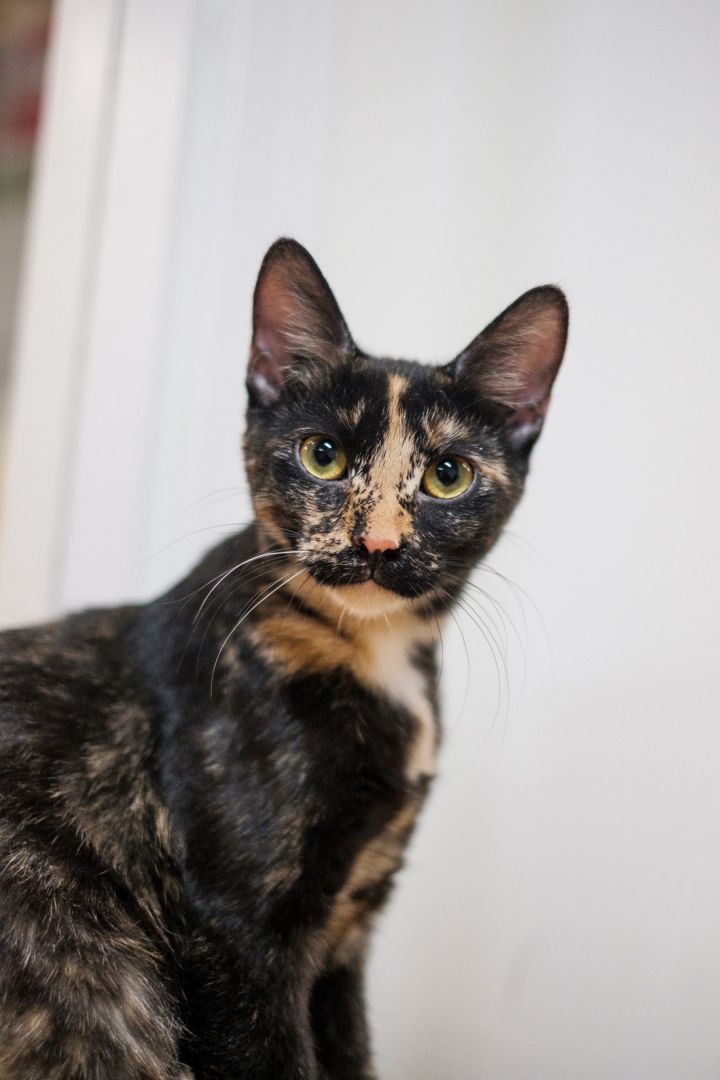 Tortoise shell cats are almost always female. If a tortoise shell cat is male, it is because they are a rare genetic mutation that causes two separate sets of DNA to exist in the same body. This mutation is known as chimerism.

Smyth says she started off by volunteering for a rescue a few years ago, but left for another rescue after a year, because she didn’t feel her time was valued.

“This last episode I had was with a local rescue where I offered to foster, and the dog had a contagious mite. And they placed it in my home without being vetted, and they promised they would vet the puppy before they dropped it off. But they didn’t,” Smyth says.

It turned out to be sarcoptic mange, which set Smyth back more than $100 when her dog caught it.

“(The director) fought back so hard against me, saying, ‘I’m not doing anything to help you out. It’s not my fault,’” Smyth says.

The director even made fun of Smyth for wearing gloves when handling the puppy, as the vet had recommended she do to protect her own pets, she says.

“I felt totally disrespected when I expressed concern that my dog, whose health I take so seriously, contracted this mite. I was just so upset, and she was just not nice about it. It’s such a turnoff. Why would you want to volunteer for people when they treat you like that?” Smyth says.

With another rescue, a 90-pound chocolate Lab who her own dog was terrified of was dropped off for her to foster. The rescue later admitted they should have given her a different dog for her first foster experience.

“I was like, ‘Well, why did you then?’” Smyth says. “I know lots of people who foster successfully and love it, but I don’t deal with every rescue, because not all the directors are nice people.”

Since the mange experience, Smyth just shares rescues’ social media posts and events on her personal pages, but she doesn’t want to be involved in doing the actual work.

“It’s like any other aspect of life. Just because someone is a rescuer doesn’t necessarily make them a good or nice person,” Smyth says.

She got clique-y vibes, heard vindictive comments from rescuers and noticed a lack of respect for people’s time in all the rescues she worked with, and she thinks that might have to do with what people in rescue witness.

“Behind the scenes in rescues, you’re seeing cases where animals are deliberately being starved or they’re being unattended or abused. You see a lot. No matter how big your heart is, you really have to build up your heart around it to endure that aspect of rescue,” Smyth says. 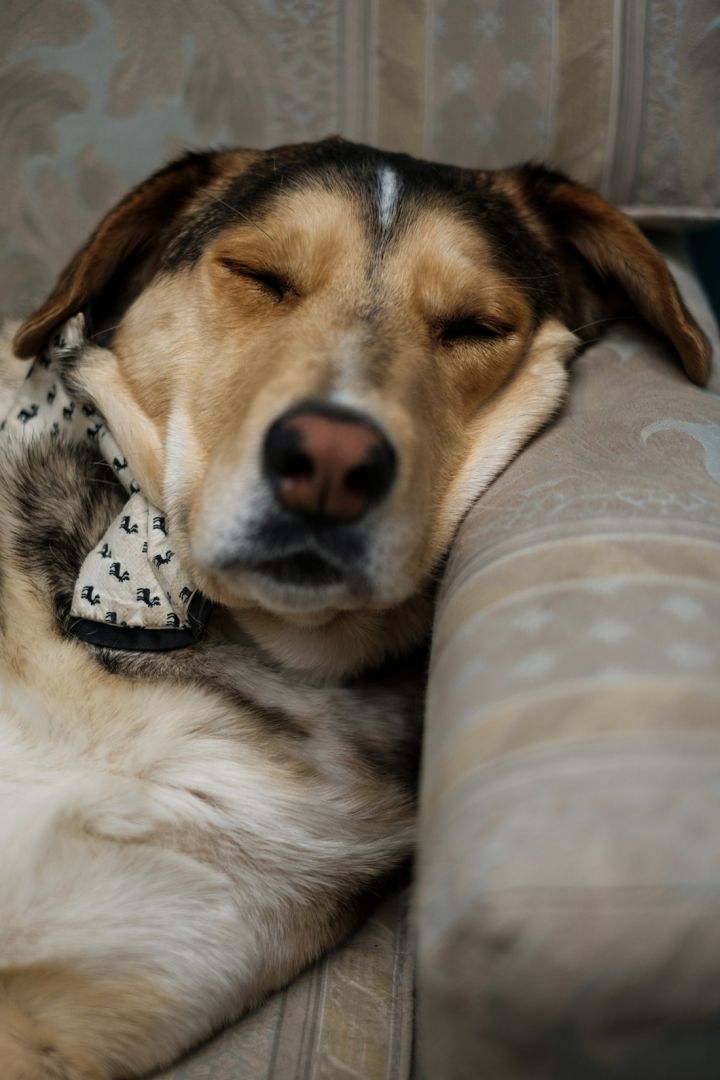 D'Arnold, a husky cross, is the shelter dog at D'Arcy's A.R.C. and helps out with fundraisers and events.

From the perspective of a shelter

D’Arcy Johnston opened D’Arcy’s Animal Rescue Centre (A.R.C.) 17 years ago, so he’s seen a lot of the bad. He tries to hide that from the public in the back of his shelter, but volunteers quickly get a look at the worst.

“Up front, you see all the good things, the happy animals that are up for adoption,” Johnston says.

The shelter has had volunteers who only lasted a week then quit after a cat’s frostbitten ear fell off in their hand or after they found a box of frozen kittens at the back door at 6 a.m.

Johnston says it’s satisfying to see an animal go from crisis to having a loving home, but the difficulties rescue workers have to deal with goes beyond the animal abuse they witness.

“We’re the ‘f-ing bad guys.’ We’re called many, many names. Ask any of my staff or volunteers that answer the phone. We get told to f-off every day,” Johnston says.

The shelter cannot accept every animal – such as pets who need to be re-homed because the children they were adopted for aren’t taking care of them, or because someone is moving into a pet-free home – and Johnston says many people don’t understand why and lash out at them.

He has an insurance package for staff that includes coverage of a therapist session each month, and he holds debriefing sessions after particularly upsetting situations arise at the shelter.

“I encourage the staff, and ourselves here, if you hold everything in, you’re going to explode,” Johnston says.

He says many rescues in Winnipeg aren’t run well, which makes his job as the owner of a shelter harder. 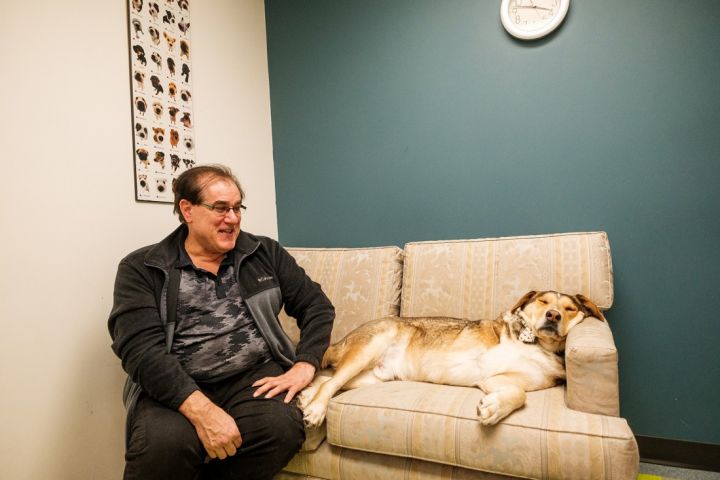 Johnston says there are more shelters in Manitoba compared to other provinces, because, without regulations, it’s cheap to run a rescue here.

“It gives people like us a bad name. Maybe that’s why my donations last year went down, because people gave to other places that were in the media and were more needy. Places that go to the media saying, ‘Oh, we need help. We’re going to close our doors if we don’t get so much money. La, la, la,’” Johnston says. “Then nothing changes, so six months later, they’re asking for money again, and six months later, they’re asking for money again. So, to me, that’s telling me you don’t have a proper plan in place.”

Johnston says the overpopulation problem has remained stagnant since he first got involved, despite an increasing number of rescues in the province. He would encourage anyone who wants to help to volunteer their time at an existing rescue or shelter, rather than opening a new one.

He says if there were more rules and regulations around animal rescue and more co-operation between the rescues, the overpopulation issue would get under control. Although, he says it’s not realistic for everyone to work together, because there are so many personalities in rescue and because many people have strong opinions about the best way to do rescue. 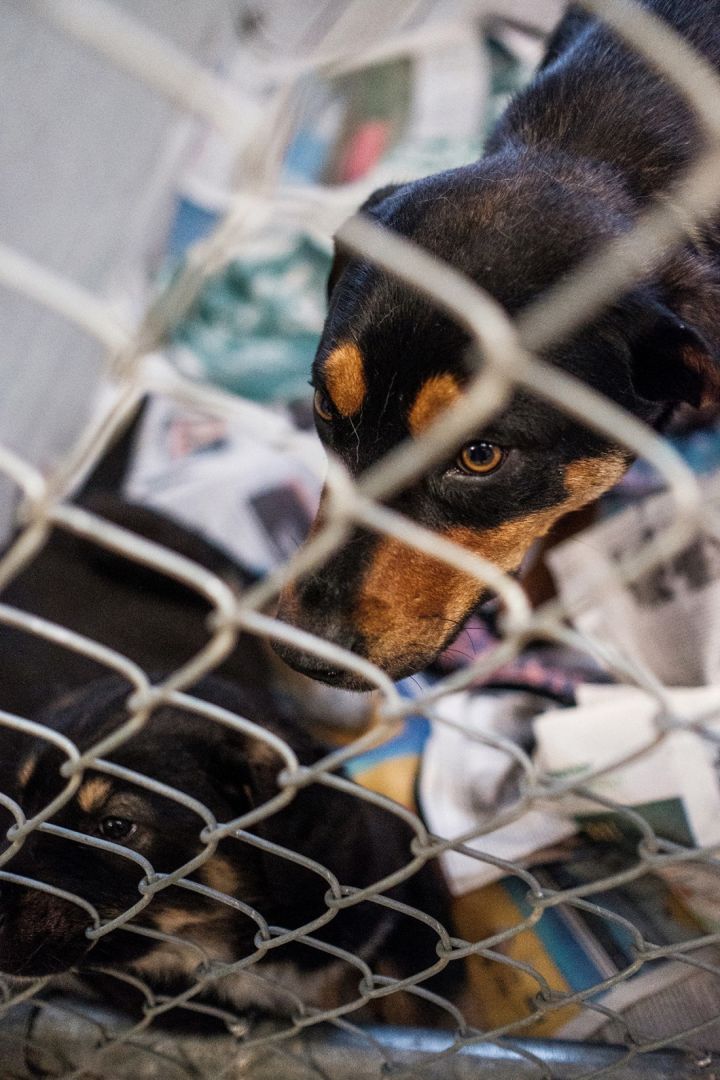 This mother and her pups, were brought were brought in to the shelter recently and need more care before they can be adopted.

What one rescue sees

Rebecca Norman started Manitoba Mutts in 2011, because there wasn’t an all-breed rescue in the province at that time.

“It’s definitely been a little crazy. Manitoba is really lacking a regulatory body for rescues, and I think that’s the biggest problem in Manitoba,” Norman says. She thinks another part of the issue is the lack of breeding laws and the stringent laws on spaying and neutering dogs in rural communities.

“If we could have the gold card, it would be to have Agriculture Manitoba guard a regulatory body for rescues. Also, put back into place breeding licences, so people aren’t just allowed to breed their animals like crazy. And I would like the Manitoba Veterinary Society to remove the radius rules around spay and neuter, so there isn’t such a dog overpopulation problem in Manitoba,” Norman says.

Without this “gold card,” Norman says a lot of people who have no history in business or in vetting practice are opening rescues, which adds to the drama in the community.

“You see lots of discrepancies and arguments between rescues, because there are people that really don’t know what they’re doing,” Norman says.

As someone who runs a rescue, she’s personally had many bad experiences with other rescues.

“You have to be very careful who you work with when you’re trying to establish any sort of a business, because, just like any business, you want to have a positive kind of feeling around your business,” Norman says. “We have a couple rescues in the city that are good at making sure the animals are looked after and vetted, but they have no customer service skills, and that’s not really good for the public either.”

She says it’s not always possible to control your own rescue’s image, because other organizations can give them all a bad name.

“A lot of the other smaller rescues don’t know how to be accountable with their money and go into debt,” Norman says, noting this makes it more difficult for other rescues to work with vets who have previously been burned.

“There have been rescues that have dumped dogs in all sorts of foster homes and boarding kennels, so we get contacted from that pretty regularly with people not knowing what to do with their animals,” Norman says.

She thinks rescues attract people who have been hurt in some way in the past who want to be able to help animals, but they’re not equipped to handle it, which can lead to hoarding situations where the animals aren’t really being rescued. 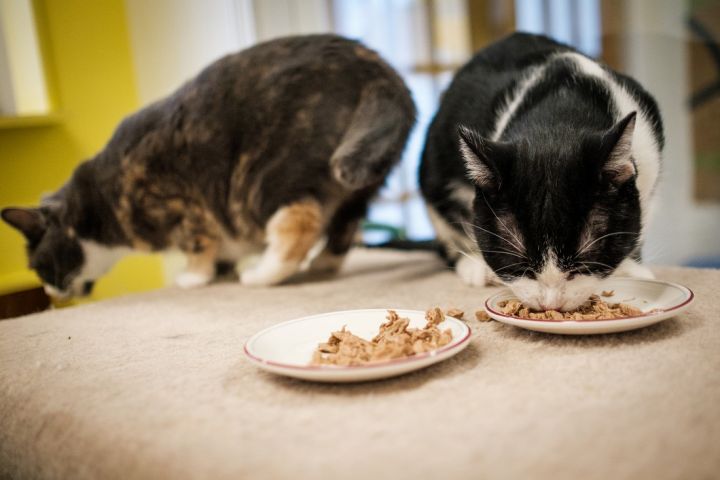 These cats are older but still considered quite social. They are allowed to interact with other critters and have access to the cat runs.

To anyone who wants to help, Norman says do your research to find an existing rescue with a good reputation. Vets are good people to help point these out, as are staff at the Winnipeg Humane Society.

Ask lots of questions before actually getting involved just to get a feel for the rescue, Norman says. For people who don’t know what to ask, she says just go for something general like finding out what the vetting practices or customer service protocols are. And try to get the responses from the organization’s director.

“You get a real good feel for the whole body if the director is able to respond to your questions in a quick and kind manner,” Norman says.

Manitoba’s rescue community is full of passionate people, but the overpopulation problem isn’t getting better. As far as Johnston is concerned, something has to change if there is going to be any resolution. 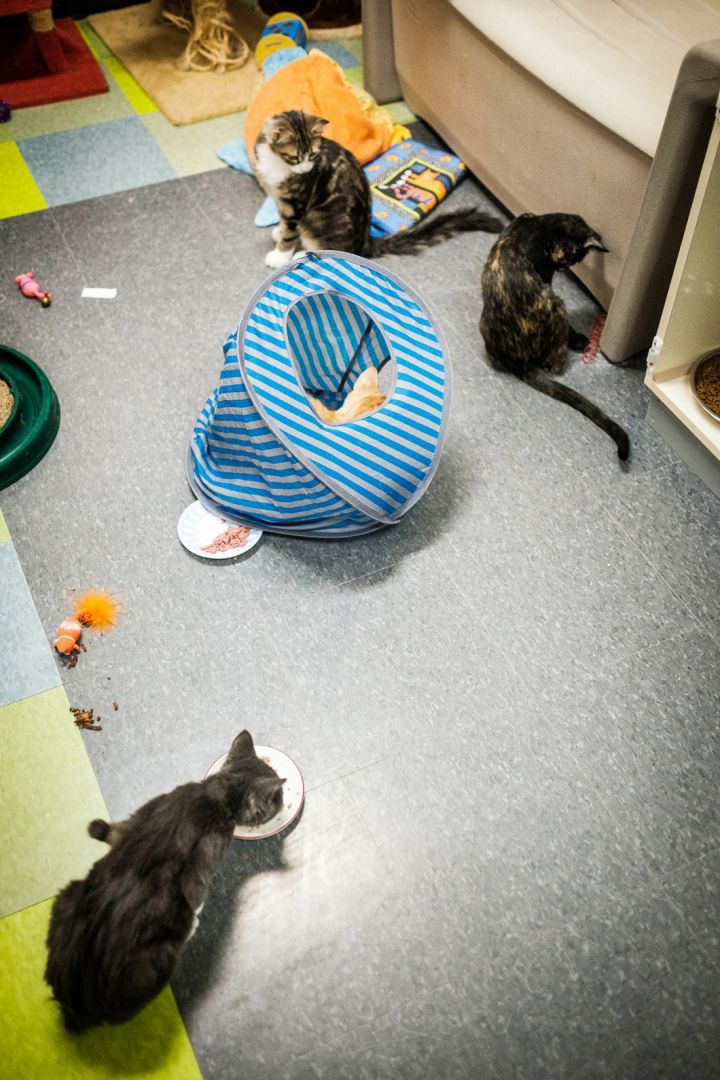 While it might seem like animal rescue work is full of happy scenes and cute critters, there are a lot of gritty realities volunteers and staff deal with as well.