Take only pictures, leave only footprints

A city in flux, Winnipeg is always expanding outward. Peripheral suburbs, cul-de-sacs, IKEA. All are believed to be icons of progress and growth. They indicate the existence of ambition, planning and a middle class.

Left behind is the refuse of civilization – an urban centre of forgotten alleyways, decommissioned industry and the many different people navigating between them. Sprawl is in this city’s character, and it has made downtown Winnipeg a dualistic place. It’s at once a centre of business and professionalism, yet a zone of social blight and remarkable physical decay.

Perhaps all cities contain within their borders a similar sort of polarity. Maybe urban cores are just unstable, continuously evolving topographies. But amidst Winnipeg’s changing landscape – and in the middle of its fluctuating social and economic conditions – exist special places of solitude waiting to be explored. Hidden from sight, neglected and consigned, these decomposing fragments are remarkable vestiges of the past. They act as living museums and often as canvases, laying idle for the next set of inquisitive eyes or discerning camera lenses.

Urban exploration (urbex or UE for short) is the name given to the practice of navigating the built environment, examining dereliction and reclaiming public spaces. It’s a relatively new phenomenon, sparked by interest in the late-capitalist rot of cities like Detroit and Kiev, but has gained popularity through a widespread desire to document and investigate civic metamorphosis. Winnipeg isn’t truly comparable to those larger metropoles, but its  manmade structures have a character all their own. 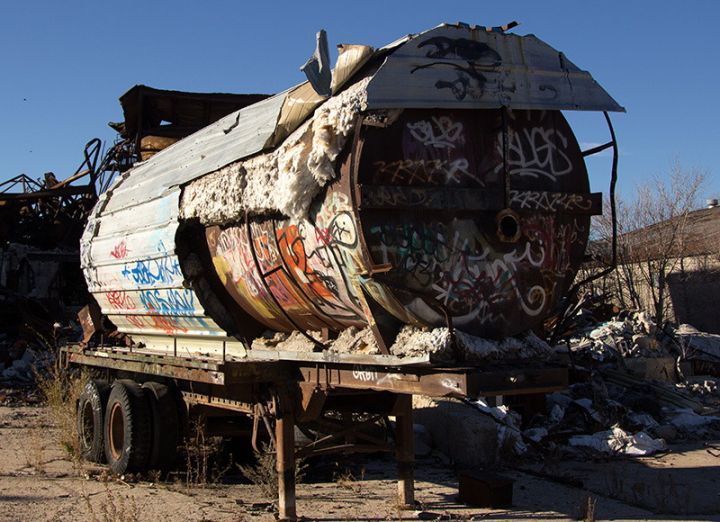 ‘Brownfields‘ or derp (“derelict and ruined places”) are popular destinations for Winnipeg’s urban explorers. According to a 2008 Public Works manuscript, “[Brownfields] are generally considered to be “abandoned, vacant, derelict, or under utilized commercial or industrial property, where past actions have resulted in actual or perceived contamination, and where there is an active potential for redevelopment.’”

Remediating and repurposing brownfields has long been an expensive obstacle for city developers. There are estimated to be over 800 sites throughout Winnipeg, many of which sit in peripheral downtown zones previously home to heavy industry and manufacturing businesses. For those with cameras and imagination, however, brownfields are unique places in which to discover undocumented civic heritage. “I think it’s about a desire to be a part of what came before us that isn’t mediated,” Bradley Garrett, Oxford University academic and author of Explore Everything: Place-Hacking the City, said in a recent reddit.com chat. “You know, museums are cool but it’s frustrating sometimes, not being able to touch stuff or make up your own stories about why it’s important.”

UE embodies a low-impact philosophy. Its communities frown upon vandalism and theft and trespassing for its own sake. The credo is simple: take only photographs, leave only footprints.

While legal concerns and safety hazards abound for the urban explorer, the rewards are  nothing short of transformative. Among the many decommissioned factories, unfinished building projects and junkyards are panoramic views of overgrowth and mutation; the natural environment slowly consuming the fraying brick and rusting machinery once left and forgotten. Graffiti artwork lines stanchions along railroad tracks, while putrid chemical aromas fumigate entire areas without so much as a detectable source. They are self-contained, post-apocalyptic worlds. 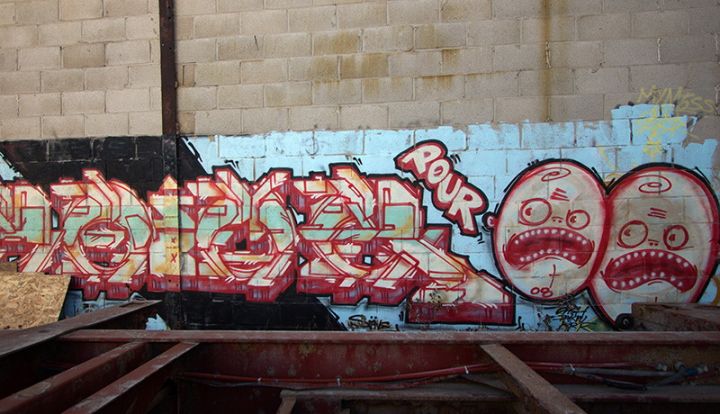 There too is a comfortable silence afforded to those meandering dormant urban spaces, an introspective feeling borne of playful subversiveness and childlike curiosity.

From the comfort of a moving vehicle, Winnipeg may seem a banal and tedious place. Yet beyond the paved road are beautifully rotten places which long ago escaped the vacuum of the working day. Now they are alluring urban moors, confined hybrids of organic matter, steel and bronze with inexplicable character.

Defy the sprawl, look within and remember: explore at your own risk. 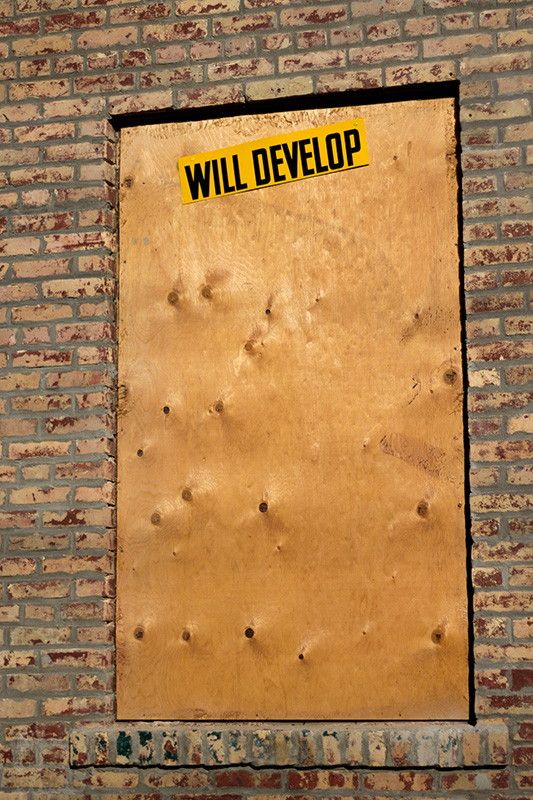