A place to feel safe 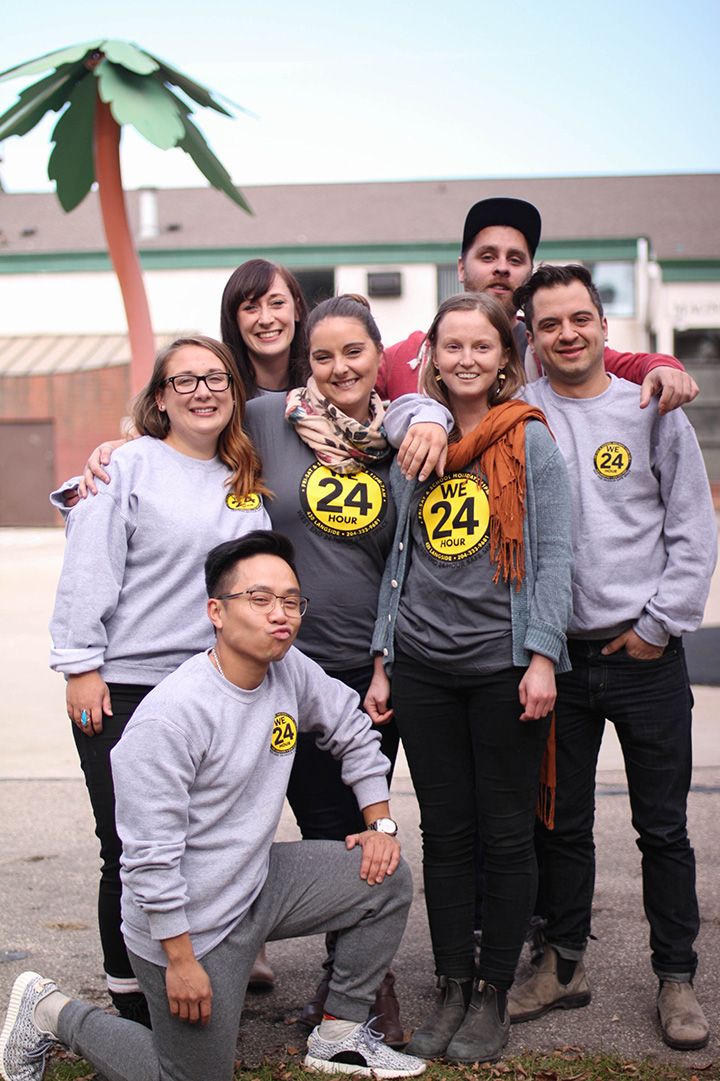 Spence Neighbourhood Association (SNA) has recently opened a space for youth in the West End that is available from 11 p.m. to 7 a.m. on Fridays, Saturdays and school holidays.

“The West End 24-Hour Safe Space (WE 24 Hour) grew out of the need that people were seeing and experiencing in the community,” Lin Howes, WE 24 Hour project coordinator says. “We held many community meetings to develop a shared vision and a comprehensive plan. The rest is history.”

Howes says a community member went door-to-door to propose the initiative and eventually collaborated with the Spence Neighbourhood Association, that, in the end, created WE 24 Hour.

“Every night, we provide safe rides for youth, serve a full meal, offer space to rest, provide various harm-reduction and hygiene supplies … to the most street-entrenched and vulnerable youth in our community,” Howes says.

WE 24 Hour provides activities (gym games and movies) and does outreach by driving around the neighbourhood and building relationships. Howes says the community needs to better address the systemic barriers youth face.

“A big reason why our project has been so successful is the passion and dedication that our volunteers and staff bring each and every day,” Howes says. “We hope that by providing a safe space, a little bit of stability and positive adult mentors that youth will feel good about who they are, connected to their community and supported by those around them.” 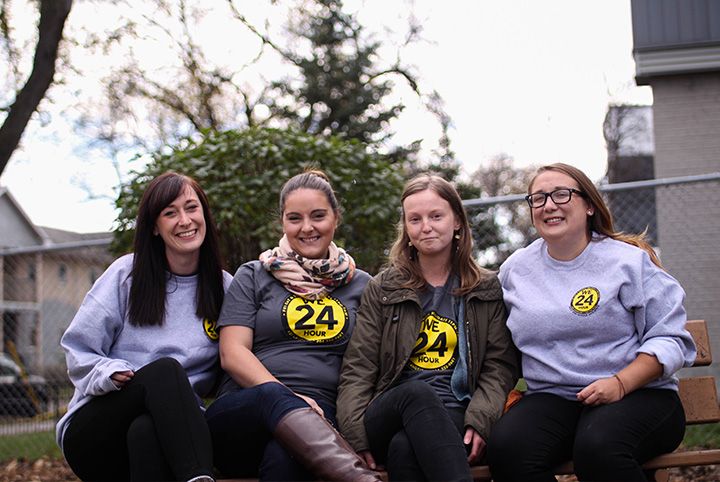 Howes says ensuring WE 24 Hour is answering a call for secure, supportive housing and laying the foundation for a housing initiative to help youth transition out of homelessness.

“People work, play and thrive in the West End, but there’s problems that hold some back,” Lisa Forbes, a volunteer on the governance committee of WE 24 Hour, says.

Forbes has been involved with SNA’s work on the WE 24 Hour for two years. Planning started in the fall of 2014, and the space opened in June 2016.

“For me, it was the violent death of several young people over the years in the West End,” Forbes says. “Other community members said a safe space was needed for youth exposed to problems like unstable living situations, domestic violence problems in their relationships, homelessness, alienation because of sexual orientation, gender, gangs, broken families and CFS involvement.” 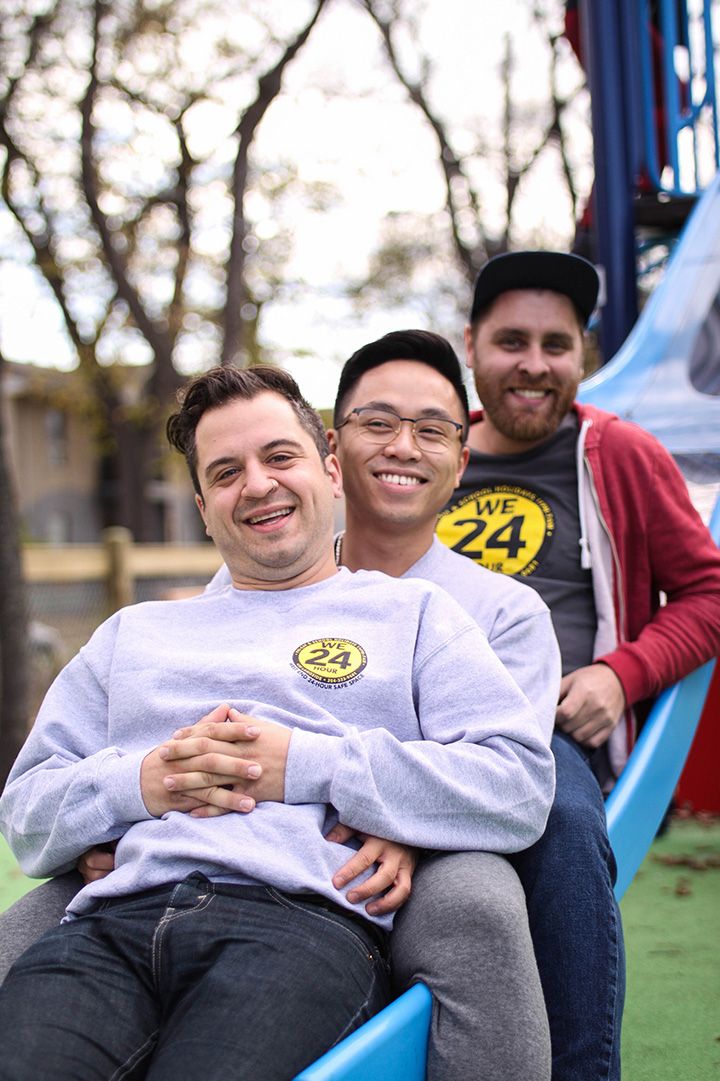 Forbes says SNA donated space to the initiative through the city’s Magnus Eliason Recreation Centre, with funds provided by the provincial government. It was a challenge, but eventually the project panned out.

“The main thing I notice is how under-resourced Winnipeg is at night. I didn’t expect the centre to see the numbers of youth we do that are homeless,” Forbes says. “We have to get the needed resources to provide better service for LGBTQ* (people) and Indigenous people.”

Shocked, Forbes remarks that funding for the Ndinawe Youth Resource Centre’s overnight safe space has been cut, leaving North End youth to venture to the West End for refuge. Forbes says that all she wants is for youth be safe and happy in their communities.

“I want to wake up in the morning and never hear on the radio that a youth has been beaten or murdered in Winnipeg,” Forbes says.