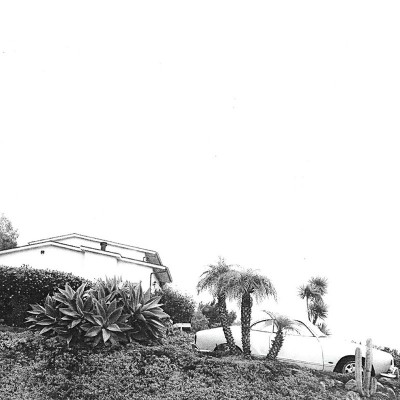 These guys just creep up on you, like Nick Cave’s little brothers (kinda moody, but quite harmless). Opening with “Beat the Drum Slowly”, a methodical dirge that surges and cuts, the listener is treated to nine other tracks of similar depth and attitude. Steering slightly into Burning Hell-itory (“Hot Dreams”), mood music for a ‘50s vampire soap opera remade by David Lynch (“This Low Commotion”) and even a few hopeful moments (“Run From Me”, “Curtains!?”) that are more fun than fearful, it’s a lot more diverse than previous offerings. Still, there’s that Canadian film noir with a wink feeling to it all, as if Count Floyd might pop out and howl at any moment, showing that the band doesn’t take itself all that seriously, just seriously enough.