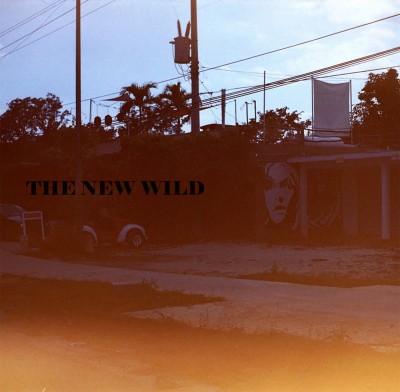 In just four songs, brothers Daniel and Sean Guezen deliver more grit and dirt than a lot of bands do in a whole career. More credible than the Black Keys and more honest than the White Stripes, opener “Dallas” is made for college radio (in a good way, while “No Cuts” mixes things up with a slower groove. “Wail” comes off like a blistering jam and “Play It By Fear” deserves your full attention (despite its cringe-worthy title), going off Pack AD-style with poppy yet aggressive hooks and subtly-cooed vocals. Alternating between guitars, drums and vocals adds a lot of diversity to the disc, which is a necessary ingredient most duos lack.