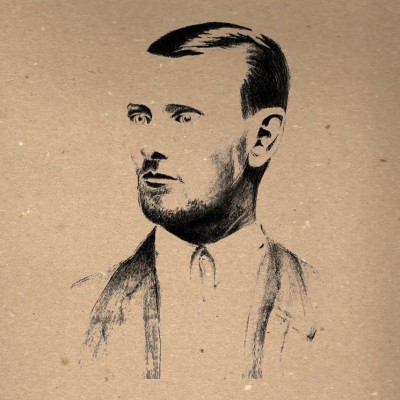 Snake River come at psychedelic music from an entirely different angle from either the dad-rocky sounds that one usually expects from psychedelia or the bleeps and bloops of MGMT or Black Moth Super Rainbow. They may be slightly derivative of other bands, but those bands don’t sound like many people themselves. All in all, a good album.