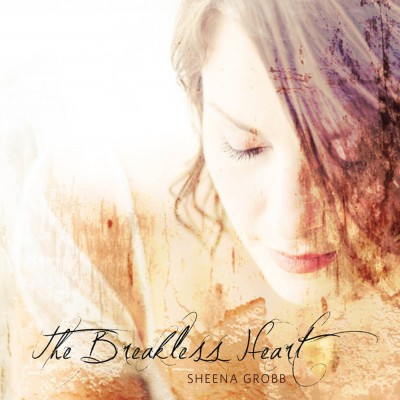 It’s a daring move to open a record with an epic - Matt Good’s done it a few times, as has Wilco and LCD Soundsystem. Sheena Grobb opens her latest with the sparse, seven minute title track that is bare bones - just the songwriter and her piano - and it pays off. Never has her work sounded so clear, un-produced and timeless. The sparse accompaniment on “I’ve Come Home” is the perfect marriage with her voice, which walks that line between powerful and vulnerable. Throughout the hour long disc, the singer’s 13 tracks float effortlessly by, accompanied by masterful strings (“No Poem”) and a little ukulele (the catchy-as-heck “Lincoln”). The Breakless Heart is a cohesive piece - the songs stand on their own, but they work best within the context of an album. It’s hopeful, mournful and most importantly, honest.