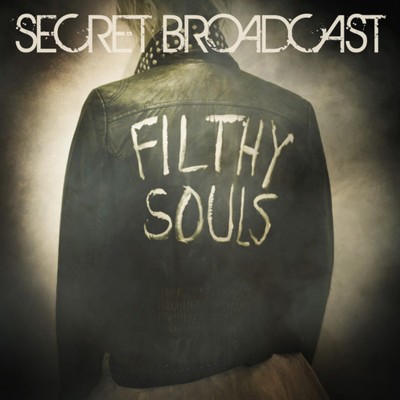 Produced by Grammy-winner Adam Kasper (Nirvana, Queens of the Stone Age), the debut LP from Calgary trio Secret Broadcast follows up 2012’s Hungry Ghost EP, and is consistent in delivering riff-and-radio-ready-rock that has just enough dirt on the vocals to trick the indie kids into liking ‘em, while delivering the “hits” (opener “Mad As A Hatter”, the Buckcherry-howls on “More Than Friends”). References to Radiohead on the band’s website make no sense, as “Stardust” is more STP than “Fake Plastic Trees”. There’s a little diversity here, but the super-clean production doesn’t make up for generic lyrics (“Knockin’ On My Door”) or redundant riffage. Victims of the radio be warned, Secret Broadcast delivers a record that Velvet Revolver and Soundgarden fans might love, but there aren’t any washed-up rock stars in the band. Yet.