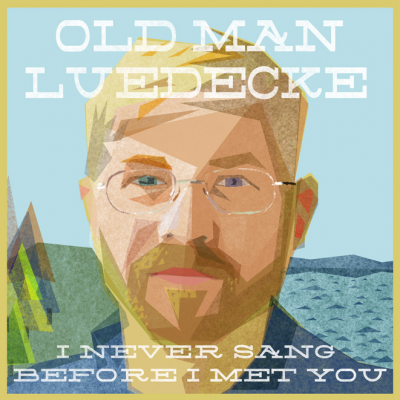 “Baby, We’d Be Rich”, the upbeat opening track from Juno winner Old Man Luedecke’s new four song EP, sounds suspiciously like it could be found on fellow Nova Scotian Joel Plaskett’s Three record, though it isn’t so suspicious when you see Plaskett produced and played most of the instruments on these tunes. Recorded just last month, the EP holds two of Luedecke’s classic banjo hummers (“Time Alone” and “Sorry If I Let You Down”), both of which host the whimsically melancholy vocal rasp and lyrics we’ve come to expect from the singer. The closer is a radio-unfriendly version of the opener, substituting the title for a chorus of “we’d be fuckin’ rich.” If he cranks out more of these recordings at this quick a pace, he likely won’t be, but our souls will definitely benefit.