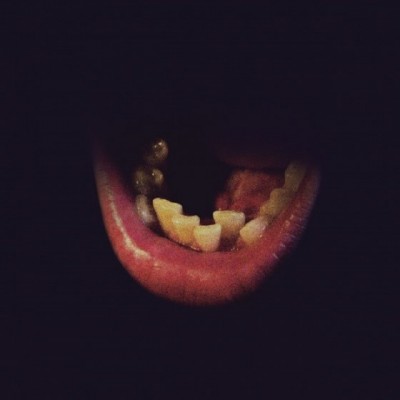 Mint Records have had a roughly 25-year tradition of putting out extremely charming female-fronted indie. Faith Healer, the solo project of Jessica Jalbert (who has joined forces with Renny Wilson for this album) are another example of this fine tradition.

If you’ve paid attention to most of the other acts that have been on Mint Records, you’ll have a fairly good idea of what this record sounds like. Faith Healer have a good handle on what makes a catchy melody, have a singer with a fantastic voice, and the production on Cosmic Troubles is brighter and punchier than any of the albums they draw inspiration from.