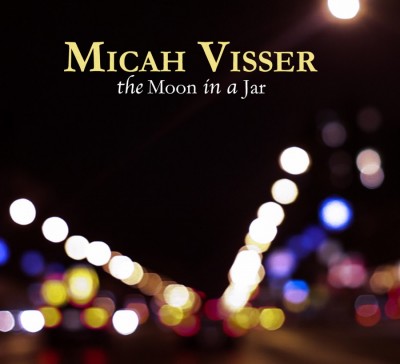 This intimate little EP is the second in under a year from local boy Micah Visser. Filled with the effortless barogue pop of two-part opener "First Snowfall", the fleshed out sounds of acoustic guitars, piano, strings and more are 96% performed by Visser himself. Stripping things down during "New Moon" and "Late October", Visser's vocals recall a young Marc "Octoberman" Morrissette, vulnerable but confident in its strengthened warble. This bedroom record is properly mastered and is the type of real-yet-slick pop that will resonate with people. It's a genuine, honest portrait of a young man learning his craft. That, and the lyrics are the type of schoolbook scribble that scream "first few songs", yet still bring a smile to your face. It's hard to pull off this kind of sincerity, but Visser succeeds.