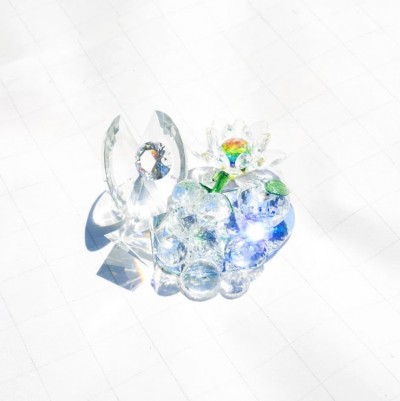 The Runaway Prince is the latest offering from local producer AudioOpera, which was released through New York based label Noise Collector earlier this month.

AudioOpera, known to friends, enemies, relatives and ancestors as Graeme Barrett, is a mild mannered employee of the popular novelty chain-store Party Stuff. He enjoys a quiet Friday evening out at Boston Pizza, Sisqo, and sweat pants.

When he isn’t enjoying cactus cuts or selling life-size ‘Minions’ balloons to single suburban dads trying to give their only a son a cool birthday party, Graeme is at home producing music every waking hour of his day.

I know this because his bedroom is right next to mine. Sometimes it’s the same song for 8 days straight, sometimes a new life-form emerges, and sometimes I think he just keeps it on to annoy me. Either way, the constant work that is occurring 3 feet to my right is an indication of the perfection that goes into an AudioOpera song.

The Runaway Prince sounds like the soundtrack to a futuristic version of Toy Story, where the toys take LSD and unlock the secret of advancing Earth into a Type II civilization on the Kardashev scale.

With no songs lasting over 3 minutes, AudioOpera isn’t wasting anyone’s time. The unusual syncopation in “Poor Handwriting” generates a forlorn narrative, one in which the protagonist struggles to reach their full potential due to a crushing external force, and ends with a heartbreaking decrescendo symbolizing their inability to “get the girl/the boy.”

“Lick the Spoon” on the other hand, is a contemptuous lullaby with sections of melodic fulfillment that could have been the background for the sadder cutscenes in Final Fantasy VII. “And the Angels Sang” is an apt closing track, with dampened synth textures underlining our hero’s last words – only to be cut off by the gates of heaven closing abruptly in his face.

The Runaway Prince is not for the club.