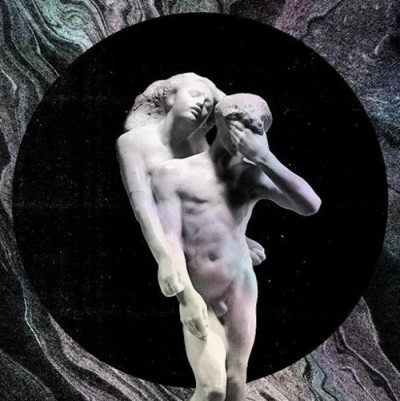 The last time David Bowie did back ups on a record, it was Scarlett Johansson’s 2008 disc of Tom Waits covers. More people will have likely heard the opening track off of the Arcade Fire’s follow up to 2010’s Grammy winning The Suburbs than will have heard that entire record, which is probably alright. I mention Bowie and Johansson because Arcade Fire has now achieved that level of fame, and what has the group done with that soapbox? It’s unleashed a layered double LP, filled with mini-pop majesty (“Flashbulb Eyes”), droney yet preciously upbeat epics (“Here Comes the Night Time”) and questionable inclusions (“Porno”). “You Already Know” pulls the same “is that early Hawksley Workman?” trick a few Suburbs tracks did, but overall the collection lacks the cohesion that all of the band’s previous efforts delivered so simply.