On the debut LP from Vancouver’s Young Liars, the band delivers a conceptual album of synth creeps that venture into even slower pop tracks. The album plays on the ocean theme, almost too well, as none of the songs stand out from the others. It’s a fairly homogenous record with no runaway pop hits. The band’s first single, “Young Again,” offers a more upbeat chorus, but fails to achieve a universal poignance in the same vein as Fun’s “All Alright.” Often the choruses rely on a single hook repeated over and over, making you feel a little dizzy when combined with echoing synth waves. Such later tracks as “Lovely and Wild” demonstrate more sophisticated writing, emphasized by a fun beat but often dominated by other sounds. Due to this, the quality gets lost in the mix. Slightly dizzying, the album is fun and lyrically beautiful in parts, but fails to achieve a cohesively engaging package. 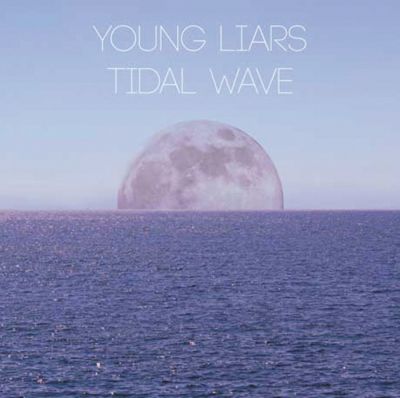