The myth of easy money 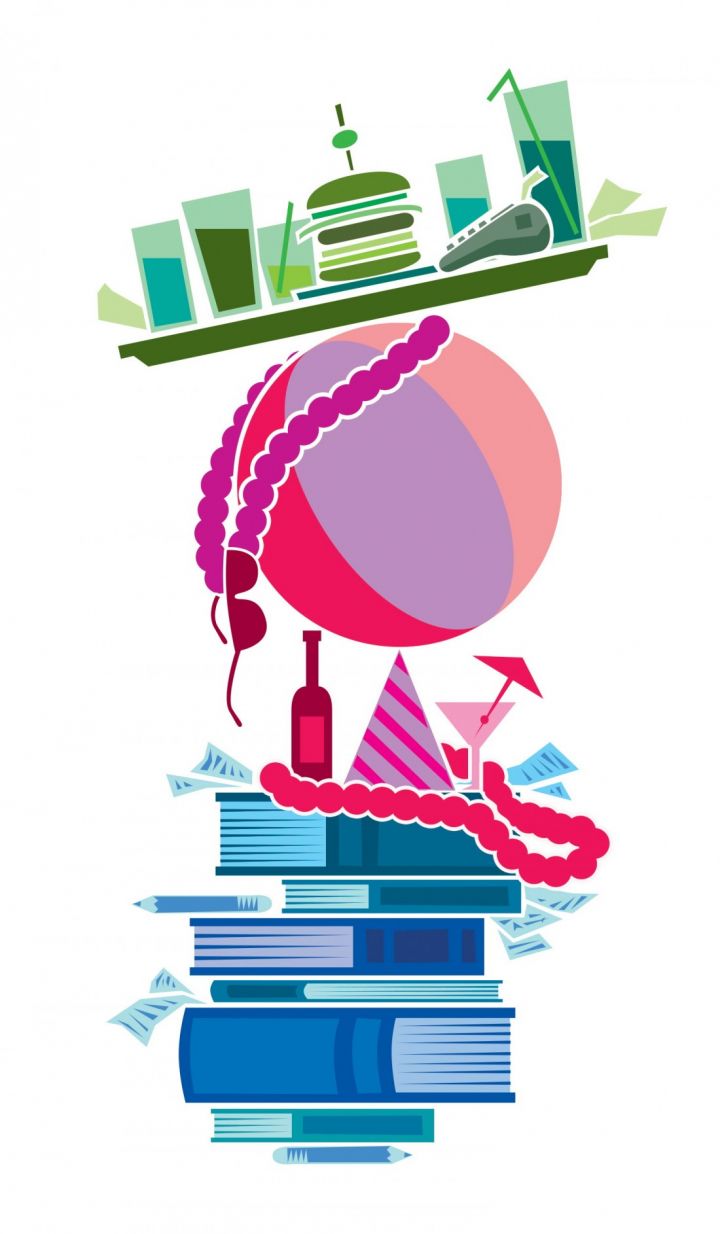 There is a widespread assumption that if you want an education, you can just get a loan. But for independent students with other expenses like mortgages or car payments, paying for school is not always easy.

For some students, government issued student loans are a simple solution. Young students who work only part time or still live with their parents often receive loans without any hassle.

But for those without a parental support system to lean on, or for mature students who want to return to school later in life, it’s not so easy. Inadequacies in the government loan system put many independent students, like myself, into situations where we have to juggle a full-time course load with a full-time job just to make ends meet.

The problems begin with the loan application process. If an applicant made too much money in the previous year, there’s a good chance that he or she will not be eligible for funding. This is because there is an inappropriate assumption that applicants with full-time jobs should be able to save enough money to cover tuition and make it through the year.

This means that you’re more likely to qualify for student loans if you’ve been unemployed or underemployed in the previous year, but it will be next to impossible to get funding if you have been working hard full time to pay the bills. Although delayed payments and minimal interest make government student loans a better option than a bank loan, the amounts given are often too low to adequately cover costs.

To put this in perspective, while applying for student loans for my first year of university, I was initially offered $300 per month to cover my living expenses, even though my mortgage alone cost $750 per month.

This kind of loan is clearly nowhere near enough to support independent students. While appeals may be made to get the necessary funds, students may find that fighting the government for adequate funding a discouraging and time consuming alternative to full-time work.

The problems don’t end with graduation either. Instead of pursuing careers in their field of education, independent students are often pushed into jobs they don’t want that won’t further their careers because of the obligation to repay their loans and catch up on previous bills.

As the number of independent students continues to grow, flaws in the government student loan system become even more apparent. The system needs to be revised and reformed to better suit all students pursuing secondary education. The government must think about the diversity of student experiences and how to meet the needs of each Canadian.

At the moment, the system may be hurting more than helping independent students.

Sarah Lynn is a third-year student at the University of Winnipeg and a board member of The Writers' Collective of Manitoba.