Whether or not Kanye West and Bret Easton Ellis are making a Yeezus film, we're anxious to get more bands making movies in the vein of The Beatles in A Hard Days Night, The Monkees in Head, Run-D.M.C. in Tougher Than Leather, The Clash and The Pogues in Straight to Hell and The Ramones in Rock n Roll High School.. Sure, the Flaming Lips gave us the painful Christmas on Mars and actors appear in films all the time, but let's bring this genre back. Here is what we think might work. 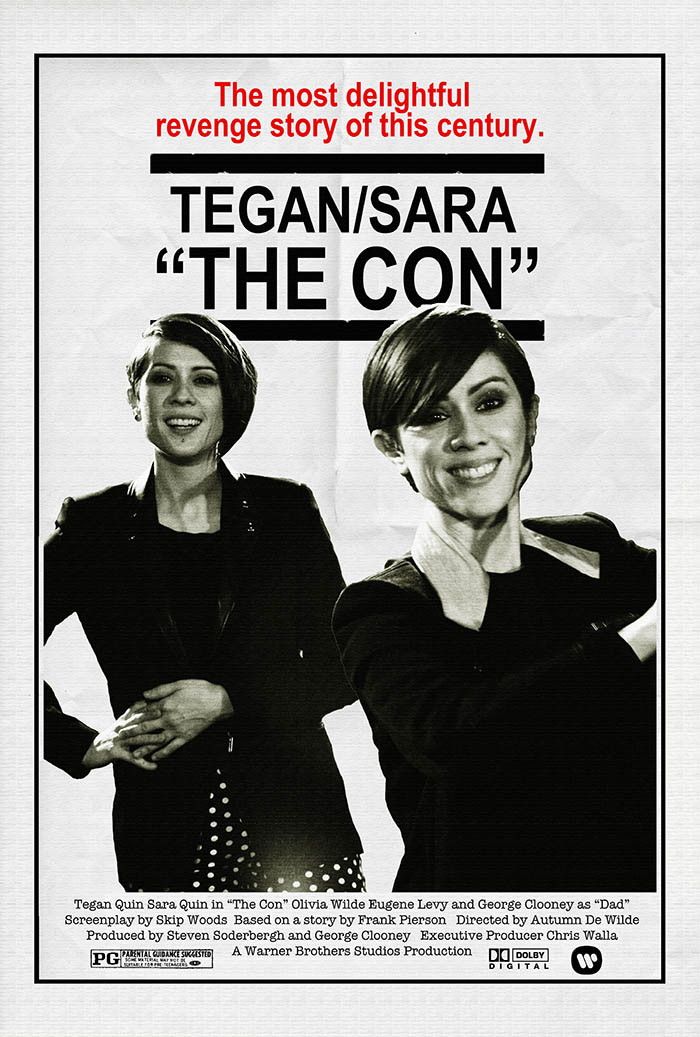 THE BAND - TEGAN AND SARA

The film - The Con, a heist caper/identity swap flick about two long lost sisters, thrust together by the opportunity to revenge-rob the man responsible for separating them at birth - their father (George Clooney).

The crew - Based on the final script by the late Frank Pierson (and doctored by Skip Woods) the flick is directed by photographer Autumn de Wilde, who makes the jump from music videos to features here.

The cast - George Clooney as the father, Olivia Wilde as the woman who comes between the sisters Quin, and Eugene Levy as the kooky uncle.

Musical moments - The band's tunes play throughout (along with "hits" by Elliott Smith and Spoon), and there's a karaoke scene in act two that brings the long lost sisters a little bit closer, but this one leans of the side of drama without breaking the fourth wall. 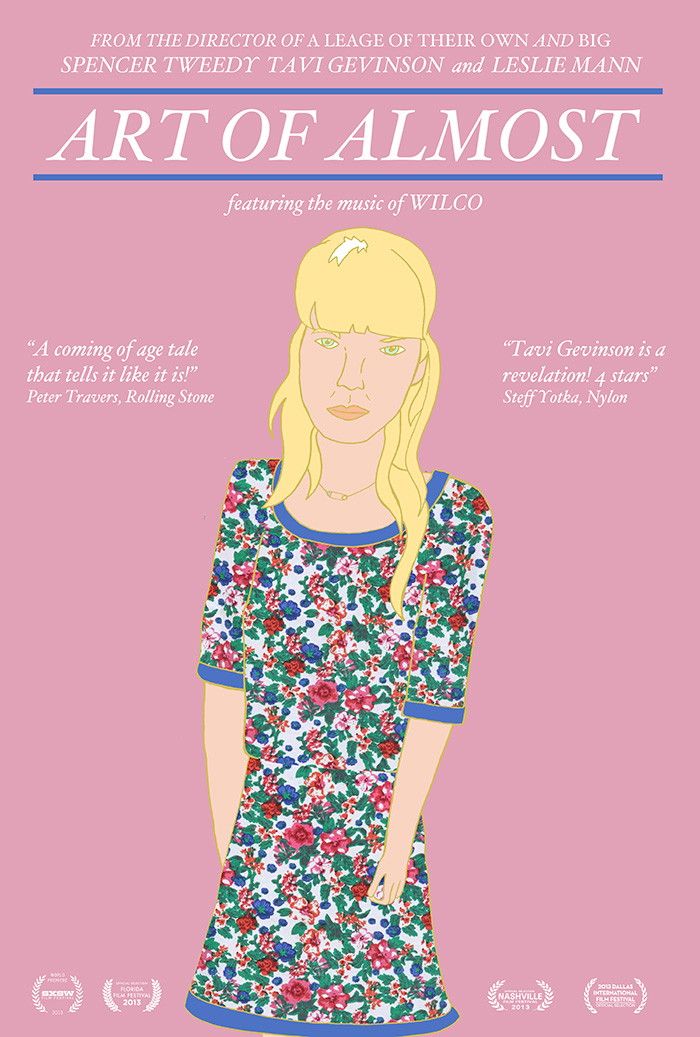 The film - Art of Almost, an indie dramedy about teenage brothers (played by Jeff Tweedy's real-life sons, Spencer and Sam) and the summer they'll never forget.

The crew - Penny Marshall comes out of retirement to direct a script by James Franco ("He's the voice of his generation!" the one time Laverne and Shirley actress told E-Talk on the Toronto set).

The cast - Tweedy plays the father to his sons, Leslie Mann plays his wife and Tavi Gevinson is the girl next door. The band appears in "uncle" roles, and Eugene Levy is Wilco’s kooky manager.

Musical moments - The Tweedy family garage acts as a drop in for various characters to jam with drummer Spencer. Everyone from J Mascis to former Yuck frontman Daniel Blumberg audition to be in his "band", but Uncles Nels, John, Pat, Glenn and Mikael steal the show with a rousing cover of Steve Miller's "Jet Airliner".

Critics say - "Wilco is the most famous American band that's never had a hit - and there's no telling if this film will be it for them. Nevertheless, it's a delight for all ages." 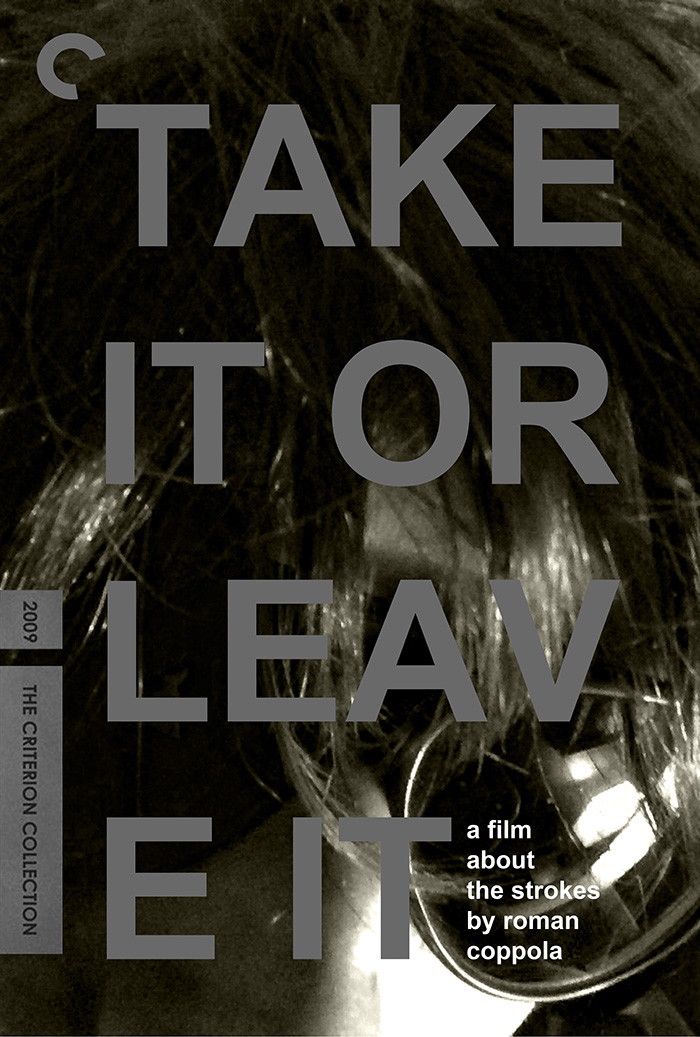 THE BAND - THE STROKES

The film - Take It Or Leave It, a biopic starring one-time it boys The Strokes as quasi-versions of themselves.

The crew - Longtime collaborator Roman Coppola is looking to put A Glimpse Inside the Mind of Charles Swan III behind him, directing a script written by frontman Julian Casablancas.

The cast - It's mostly the band and their friends, giving the film a realist/docudrama feel. Mekhi Phifer plays the wise neighbour who tells them to go for the big time, while Eugene Levy seems out of place as the kooky manager.

Musical moments - In the same way they haven't recorded together in years, the band doesn't actually appear on screen together, but their songs play throughout, including the unreleased b-side "Heaven is Denim and Suede".

Critics say - "A meditative piece about what it means to grow up buzzworthy, but casting the band members as themselves over a decade into their careers is a gigantic misstep. Coppola should stick to working with his sister and father." 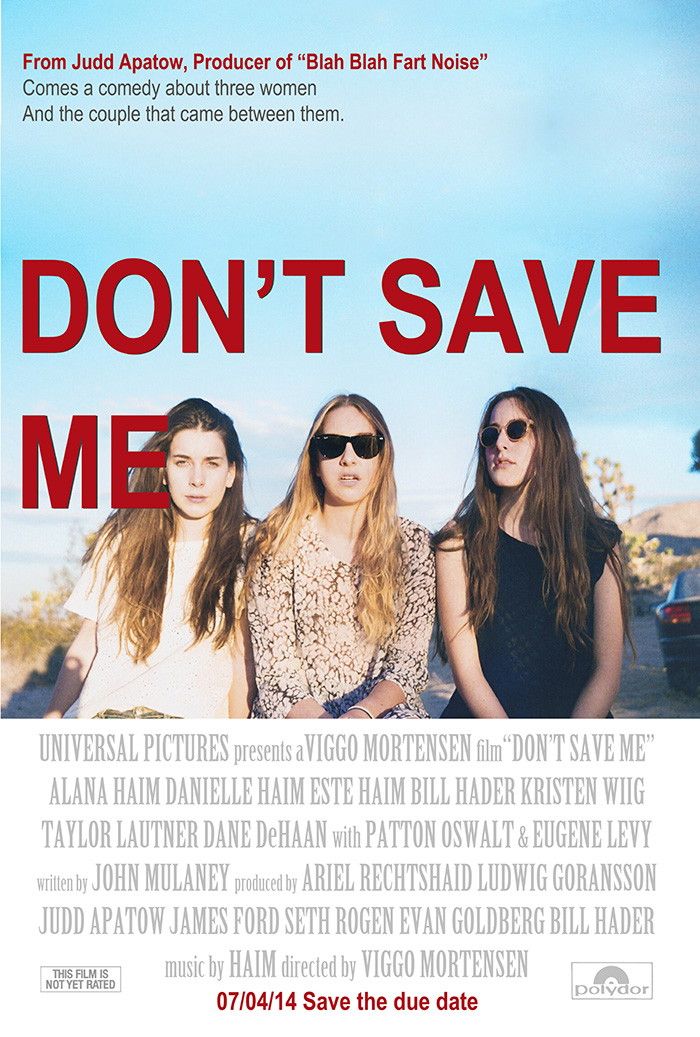 The film - Don’t Save Me, a romcom about a married couple (Bill Hader and Kristen Wiig) who can't conceive, resulting in the hire of the sisters Haim as surrogates, but the couple worries the band's meteoric rise to fame will compromise the pregnancies, so they accompany the girls on tour. Hilarity ensues.

The cast - The band members play loose versions of themselves, with Taylor Lautner, Dane DeHaan and Patton Oswalt as their boyfriends. Mortensen cameos as a gynaecologist, while Eugene Levy is the band's kooky manager.

Musical moments - Everyone blasts through the fourth wall in this one, breaking into song at any given moment. Lautner's cover of the <i>Twin Peaks</i> classic "Just You" comes at just the right moment.

Critics say - "This absurdist comedy is more Head than Help, and it won't do much to hurt (or help) the Haim sisters' career, but it's a fun watch. Oswalt delivers a star turn as Este's Twitter-obsessed boyfriend." 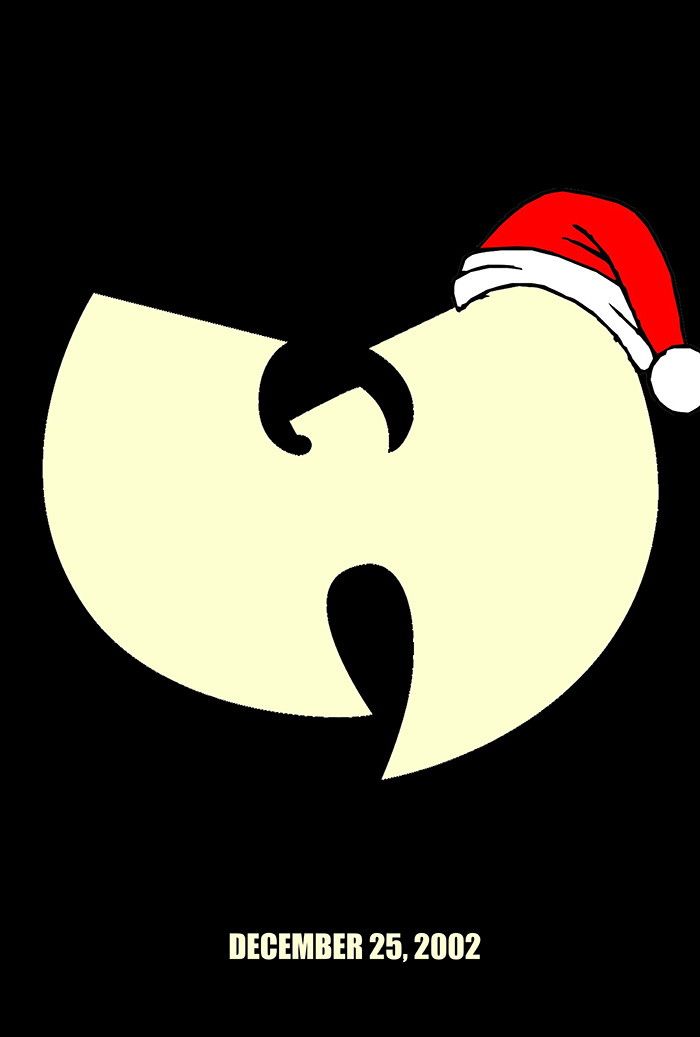 The film - A Very Wu-Tang Christmas, loosely based on the story of the birth of Christ. But with Wu-Tang in New York City in 1999.

The crew - Jim Jarmusch co-directs with RZA, working off a script by David Shore (TV's House).

The cast - Shot in 1999, the film features the entire Wu-Tang clan, including the late (but still alive at the time) Ol' Dirty Bastard as Big Baby Jesus, a rapper who doesn't believe in Christmas. He is visited by three ghosts (RZA, GZA and Method Man) who explain to him that he is the son of God. Eugene Levy is credited on IMDB as Santa, though these scenes are rumoured to be cut.

Musical moments - Reportedly, it's mostly performance footage and montage (basically one long music video) with a lot of full-frontal nudity and martial arts.

Critics say - Preview screeners were to be sent out in November 2004, but were delayed upon ODB's death.

Release - The film remains unreleased, though HBO secured the broadcasting rights in 2006. 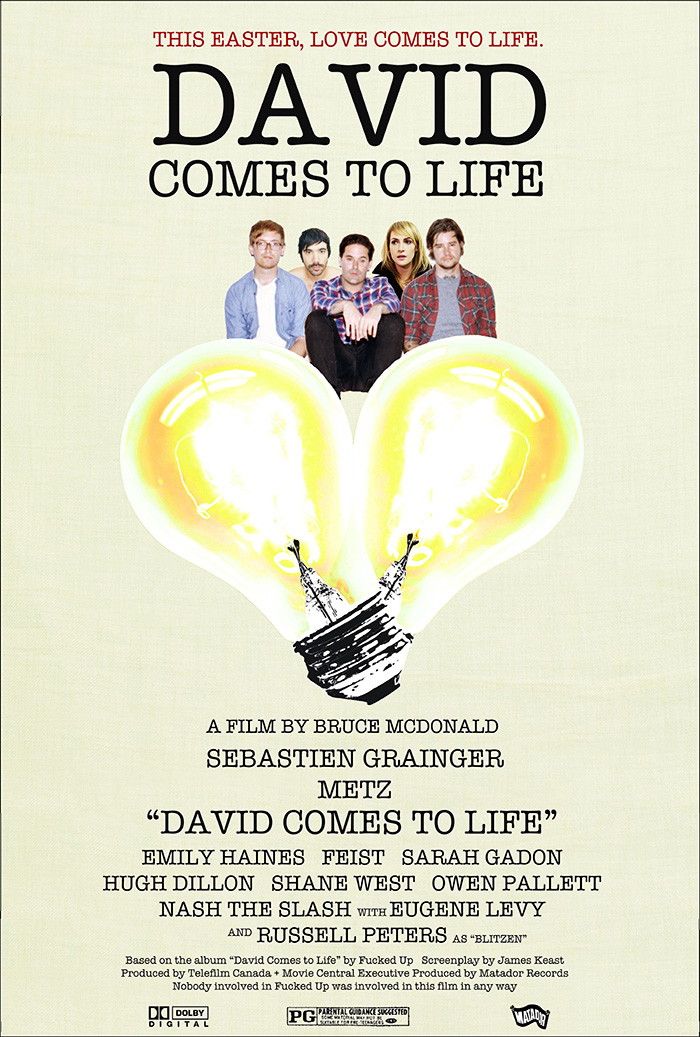 The film - David Comes to Life, the big screen adaptation of Fucked Up's lightbulb factory love story/rock opera. In the tradition of Sgt. Pepper's Lonely Hearts Club Band, Fucked Up do not appear in the film.

The crew - CanRock's resident auteur Bruce McDonald directs a script by Exclaim editor James Keast, adapted from the original album (though the musical is set in 1970s England, the filmmakers chose to set it in present day Toronto, with McDonald noting "It's a story that transcends space and time").

Musical moments - Metz fills in for Fucked Up as the house band, leaving Grainger and Dillon to deliver the bulk of the songs. The film is notable for showcasing the final on-camera performance of the late Nash the Slash in a "duelling loop pedals" battle with Oscar nominee Owen Pallett.

Critics say - “The brilliant source material is hit and miss in this interpretation, but it’s not the fault of the cast, crew, or even McDonald - it’s purely on the shoulders of Fucked Up, who refused to appear.”

Release - Movie Central and Air Canada have the rights to the film, but McDonald has been known to screen a director's cut at warehouse parties.