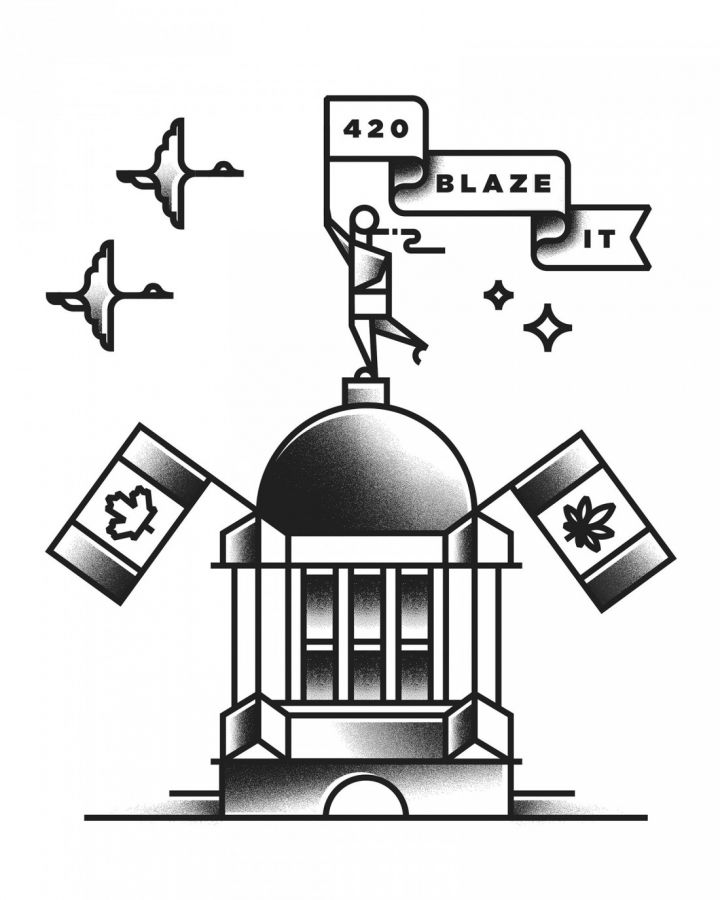 Promises of marijuana policy reform from the NDP and newly elected Liberals suggest that pot politics is losing its stigma. But it’s not time for a celebratory toke quite yet.

This cultural shift cannot be attributed to new and unique proposals for fixing age-old problems. Rather, in the recent election Canadians simply voted against a failed drug war in favour of a party with a half-baked vision for reform.

The Liberal marijuana platform was little more than a promise to start considering how to eventually legalize weed. In the absence of a proposed framework, only two clues exist: the often repeated campaign mantras of protecting children and removing the criminal element.

It seems that beneath the surface of these ideals lies a large and very significant motivation: money. If the new government expects to finance its many campaign promises, it will need to find some fresh sources of income.

But the tantalizing prospect of tax dollars could effectively undermine efforts to protect children and crush the illicit market. Unless the out-the-door cost of legal cannabis is on par with, or even undercuts, black market prices, there is little incentive for current consumers to patronize legal vendors.

Cannabis is a simple plant that, politics aside, costs as much to produce as a tomato. The current environment of risk artificially inflates the cost of production. In order to thoroughly stamp out the black market, cannabis’s extreme profitability must be undermined, and that’s not ideal for a government that hopes to profit.

While a sustainable local agricultural model would be best, the rise of industrial marijuana giants is inevitable. There are already companies scrambling into position, ready to hit the ground running as soon as new legislation comes to pass. Big cannabis will join its older siblings, big tobacco and big alcohol, as influential lobby groups. This Lucky Lager-ification of cannabis is an unfortunate but unavoidable step in legalization.

As with the homebrewed alcohol, individuals should also be legally entitled to engage in hobby production. Home cultivation of limited amounts for personal use is not a danger to society. And if vendors set prices at or below the black markets, any small scale home cultivation will be a labour of love, motivation for innovation, and not a money making scheme.

The Canadian public has been fed inaccurate information and followed failed drug policy for too long. Promising to legalize weed is a small, yet important step in the right direction. Canada, already famous for its illegally produced cannabis, is poised to not only protect our children by eliminating the black market, but emerge as world leader in legal cannabis production if legalization is implemented correctly.

Federal policy makers cannot let smoky dollar signs cloud their vision. Instead, cannabis legalization should be considered an investment in the long term improvement of our national and local communities.