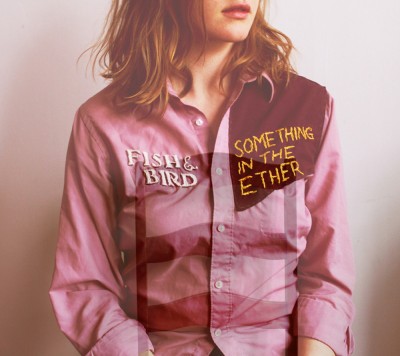 Western Canadian Music Award nominees Fish & Bird deliver that baroque pop meets M. Ward meets nothing special sound on the BC quintet’s latest LP. Ready-made to soundtrack a Gap commercial or appear in a Shailene Woodley-kissing scene, the fiddle/banjo/acoustic sound of “re-imagined folk music” for 2014 is about as frustrating as an episode of Property Virgins. Lyrically, things don’t stand up, either. Sing-songy somethings (“Lonely Resonator” and “The Lake”) sit between old-timey stompers (“Rivers,” which gets too Dave Matthews Band too quick) and don’t come close to even the most basic business released during that period in the ‘90s when everyone loved Celtic music. The record’s only saving grace? The delightful closer, “Go-To-Bed Light,” a stripped down brooder that seems honest and fresh, holding the male singer’s baritone close, alongside the sugary female’s, wrapped up in a blanket of acoustic guitars and layered noise loops. It’s a well recorded and played record, but nothing new and nothing necessary.