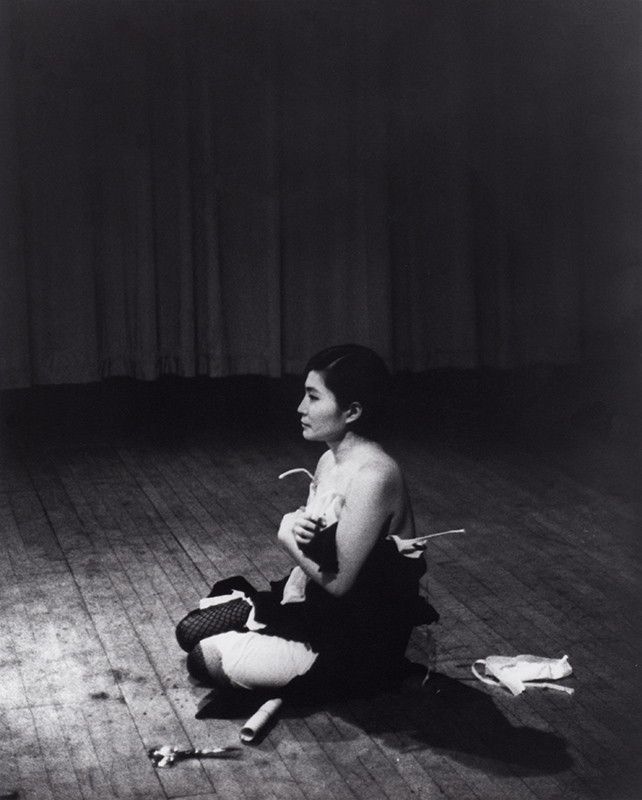 Violence against women is defined by the United Nations as “any act of gender-based violence that results in, or is likely to result in, physical, sexual or mental harm or suffering to women, including threats of such acts, coercion or arbitrary deprivation of liberty, whether occurring in public or in private life.”

Currently the Winnipeg Art Gallery is displaying a powerful exhibit designed to inspire empathy and start an open discussion about the issue. Off the Beaten Path: Violence, Women and Art features work from 30 different artists, the majority of which are female, reflecting different aspects of the theme.

“It’s a new topic for the gallery. I can’t remember a time when we’ve hosted something that focused solely on gender-based violence,” says Anna Wiebe, head of education at the WAG.

The exhibit was put together by Art Works for Change, a California-based organization started by Randy Jayne Rosenberg to pull together artists whose work is inspired by social or environmental topics.

The list of contributors for Off the Beaten Path is impressive and even includes household name Yoko Ono.

“Yoko Ono’s piece features two television screens facing each other,” Wiebe says. “On one is something she did as a young woman, and on the other she has repeated the same work as an old woman. She sits on the floor and [in the more recent video] a chair, and has people walk up and cut off a piece of her dress.”

Wiebe says that due to the varied nature of the exhibit, it’s hard to say which is the most striking piece, and each will resonate differently to different visitors.

“Some are more overt, some more subtle, but each is quite poignant and even lovely. It is a touching, moving experience and very worthwhile.”

The timing of Off the Beaten Path lines up perfectly with International Women’s Day on Feb. 8, when admission to the WAG will be free of charge.

“We hope a lot of people will come join us,” Wiebe says. “It’s a great opportunity to see this exhibit as well as our other installations.”

Off the Beaten Path runs until April 20 at the Winnipeg Art Gallery.

During the run, the WAG will host panel discussions, a live performance from Anishinaabe-Canadian artist Rebecca Belmore, and more. These programs are free of charge, but there is limited space available so registration is required.

For more information on the exhibit, go to wag.ca. Special programs and registration information is available at wag.ca/learn/programs/specialprograms.