With photos from Sancho McCann

Coun. Janice Lukes (South Winnipeg-St. Norbert) released a report that claims up to 150 illegal rooming houses exist near the University of Manitoba.

The report finds the houses are unsafe for occupants because safety bylaws are being ignored. 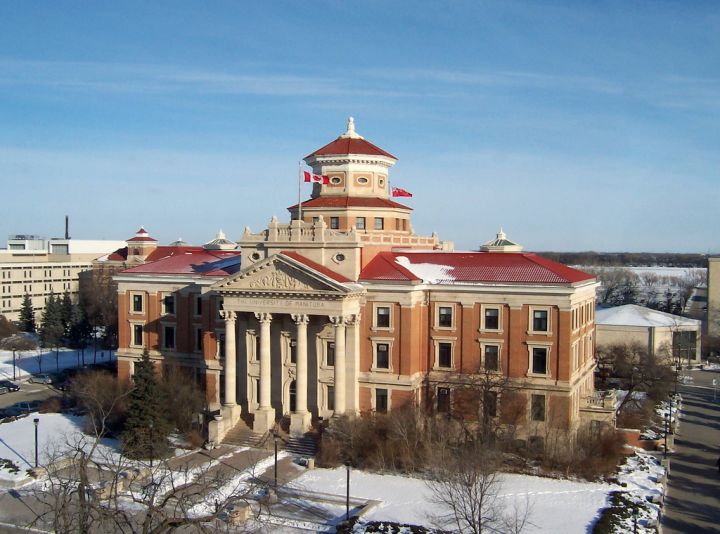 “It’s a cheap option for students who can’t find an affordable place to live, and it’s a money-maker for the landlords,” CTV News reports.

Safety bylaws, such as fire codes, are important and necessary. The city should not ignore issues as they arise.

However, when reviewing substandard living arrangements, it’s important to consider the root causes of a demand for precarious, overcrowded or unsafe housing.

The “war” on student rooming houses requires a broader scope perspective. The rooming houses fit into a larger context that is the state of housing and education policy in the province.

Unfortunately, long-term solutions appear far out of reach as the provincial government is taking measures that will mean additional financial concerns for students who are already in living arrangements deemed unacceptable by the city.

The Manitoba Conservatives paid analysts at KPMG $740,000 to review the provincial budget. The Sept. 30 report urged the province make drastic reductions to affordable housing and education.

KPGM recommends that the province take steps to end public housing, calling the system “unsustainable,” because the province spent $305 million on rent and housing programs in 2016 while only bringing in $293 million in revenue.

KPMG proposes an alternative model where the most independent tenants receive vouchers, while more vulnerable tenants would remain in housing operated as public-private partnerships.

Molly McCracken, director of the Canadian Centre for Policy Alternatives, points out that vouchers already exist in the form of Rent Assist, and questions KPMG’s subject matter expertise and human compassion.

“They are auditors. They are not experts in social housing. They do not have a social mandate,” she told CBC.

In the same report, KPMG says that Manitoba should end its no-interest student loan program.

The end of no-interest loans would further hurt students who are already burdened by the PCs ending the 60 per cent rebate on tuition, which was applicable to Manitobans who stay and work in the province following graduation. The rebate was introduced by the former NDP government.

Further to the possible elimination of housing programs and no-interest student loans and tuition rebates, the PCs introduced Bill 31 which would allow universities in the province to raise tuition fees by more than five per cent.