It’s hard to keep up with local chillwave producer Gabriel Akinrinmade - he’s released more EPs and singles than anyone I can think of, in addition to remixing, blogging and doing a radio show on UMFM. On Let’s Start Again, we find London buzz girl Christa Vi contributing vocals (as she did on last year’s “Boy” single). Here, the repetition of the poppy original version is expanded upon over three other versions - with UK producer Meloder delivering a sparse but dense take, Brooklyn’s AIMES dishing out a meandering playful take and DeltaFoxx shooting out a high-energy dance party in a peanut-butter frenzy. The hidden treat though is “Hello”, the closing instrumental b-side of the set. It’s pensive, methodical and speaks a language all its own. Box of Wolves has again solidified itself as a master of the genre, and that geography doesn’t matter when what you make is this good. 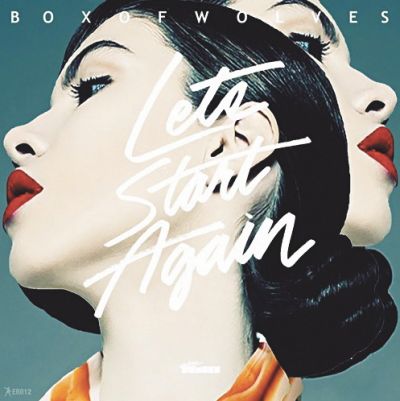