The Winnipeg Nightlife Awards showcase Winnipeggers’ growing interest in quality after-hours experience, and anyone can have a say.

Joel Carleton, committee member for the event, was brought on for his knowledge of top-notch mixed drinks.

“I am the president of the Manitoba Bartenders Guild, and I own a company called the Bee’s Knees Bar Services, which provides private contract mixology services, restaurant consultations and works with all the major global liquor brands,” he says. “So I’m kind of a spirits and beer and wine cocktail guy.”

Carleton has been involved in the nightlife industry in one way or another for 12 years. In that time, he’s noticed movement in Winnipeg’s food and drink culture.

“Winnipeg’s nightlife scene is currently evolving very swiftly as it catches up with trends from Vancouver, New York, Toronto and Montreal,” he says.

Winnipeggers seem more willing to take risks with both their tastebuds and their budget, he says.

“The consumers are becoming more and more adventurous,” Carleton says. “They’re requesting really unique beverages and food items, and they’re being more judgmental of food and drink. And they’re demanding higher and higher quality, which allows the industry to evolve and allows guys like me to actually get out there and do what we do best.”

Mike Fox, head bartender at Albert Street Cocktail Company, is a contender for best bartender in the Winnipeg Nightlife Awards.

Albert Street Cocktail Company opened just shy of two years ago in the Exchange District and has  contributed to Winnipeg’s growing interest in cocktail culture.

“Up until that point, basically the place to get good cocktails would be at restaurants where there was sort of a secondary feature to the establishment,” Fox says.

The response to a space where quality cocktails are the main focus has been positive, Fox says.

Winnipeg previously had a reputation for being frugal and behind on trends, but he attributes the growth on the scene to a group of talented people joining the hospitality industry in recent years.

Fox tries to create drinks that are exciting for consumers but not too challenging.

“We have one champagne cocktail that’s called ‘The days of wine and roses.’ I mean, it’s a very simple cocktail, but it’s kind of elegant and floral and crisp and refreshing. It’s very easy drinking and very accessible.”

For non-drinkers, the awards also have categories such as best pizza, best fashion event and best radio show personality.

A committee is responsible for making 30 per cent of the decision on who should get first place in each category, and the general public’s opinion counts for the rest. Voting started on March 1.

Carleton isn’t quite satisfied with the term “nightlife” for the awards show.

“I would rather call it the Winnipeg life awards, quite frankly,” he says. “It’s all about all the little things from the very beginning of your day or night when it comes to going out and making informed decisions.”

Carleton is passionate about showcasing and improving on Winnipeg’s hospitality scene, whether that means an elegant mixed drink or a first-rate breakfast spot.

The Winnipeg Nightlife Awards will be held April 14 at The Metropolitan Entertainment Centre. Tickets are $15 and available through winnipegnightlifeawards.com, where voting is also being held. 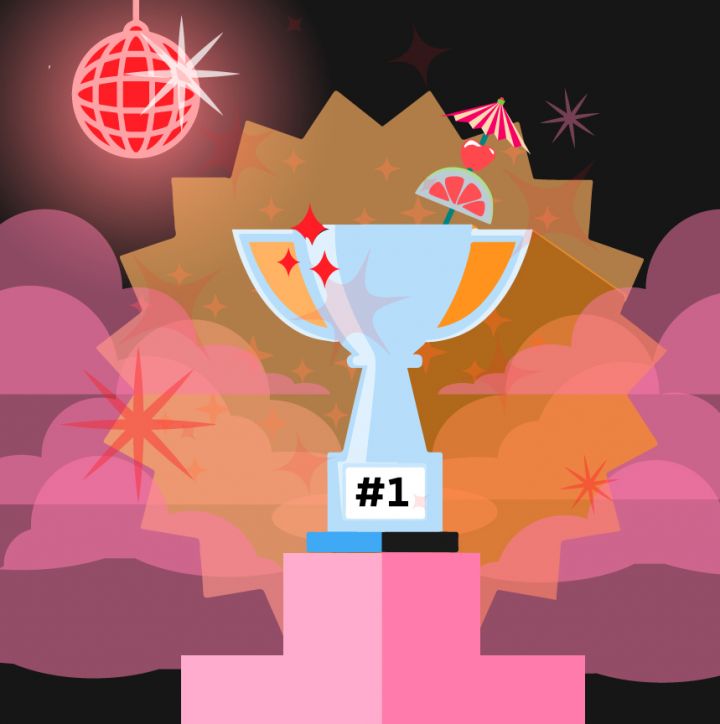