The downtown apartment of comic book writer William O’Donnell is a bit unorganized, as he recently moved. Clusters of shelves surrounding his television are stuffed with hundreds of DVDs and Blu-rays, a wonderfully diverse collection with such titles as The Complete Mr. Bean and Salò, or the 120 Days of Sodom. Boxes overflowing with action figures and memorabilia rest at our feet.

“I’m a nostalgia freak, if you can’t tell from the toys,” O’Donnell says, before he’s interrupted by one of his cats, Lizard Lemon, who doesn’t meow so much as chirp at her owner.

O’Donnell keeps busy as an actor, voice-over artist, filmmaker and comedy writer and performer. He also co-writes, co-produces and performs on Shaw TV’s Week Thus Far, which tapes its series finale on Dec. 11, in addition to his comic book work with artist Bart Rucinski. It’s been a decade since O’Donnell and Rucinski first collaborated, eventually forming the Yak and Shadow collective. Rucinski - or Bart R. as he’s credited - is Yak and O’Donnell is Shadow.

Their main collaborations include One Shot Left, a single panel comic featuring an array of different characters, and their popular The Pope Vs. series, which chronicles the Bishop of Rome’s sometimes violent, but always comical encounters with pop culture icons. You can also look out for O’Donnell in recent films from local crew Astron-6, as he cameos in this year’s The Editor and dies about 30 times in future cult classic Manborg, playing a variety of small roles. 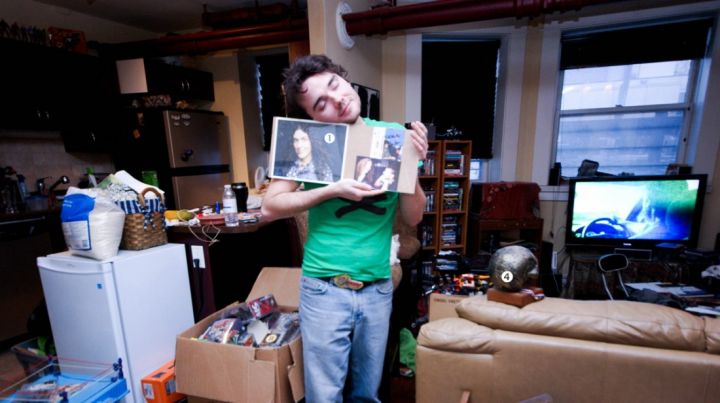 “This is my most treasured relic of the idols I’ve met ... me meeting Weird Al in Calgary.” 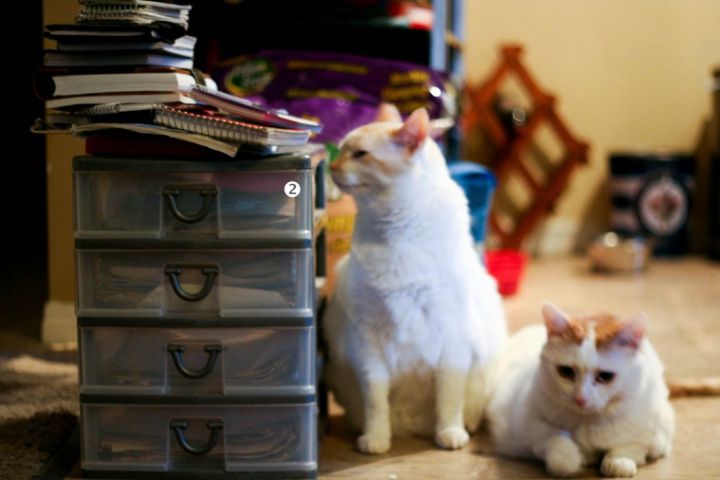 “My main creative outlet is verbally abusing them.” 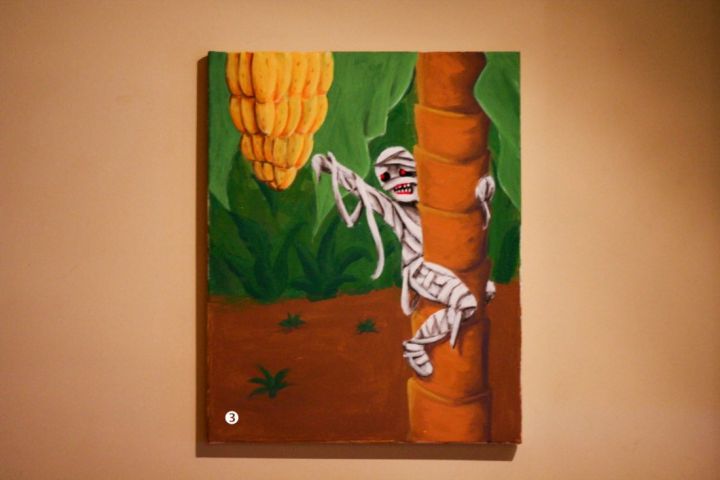 “This painting’s based on a note I had written, which said: ‘Image: A mummy reaching for a banana. Caption: ‘Mummy want banana.’ I’d decided in whatever state of mind I was in that it was done. ‘That’s all it needs to be.’ I saw that later and couldn’t stop laughing at the idea that I had thought it was finished.”

“I won this at the 2008 Short Film Massacre, which was a horror film festival held every Halloween. That year’s festival is really talked about as the birth of Astron-6. Steve Kostanski took first prize and I got this for runner-up. It was for a movie I made called Holy Shit 2. There is a Holy Shit 1,
by the way.” 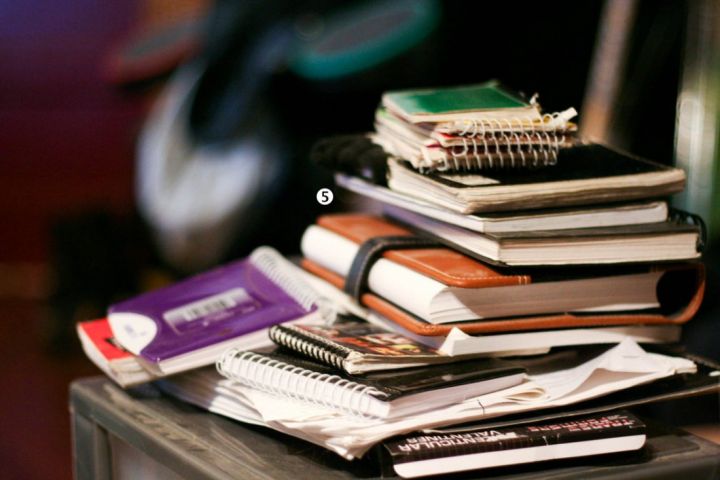 “Here’s a big-ass heap of ideas that I’ll get to one day. Pages of screenplay ideas, comics, everything. In the one I’m writing in now, I just wrote a walk-on for the Week Thus Far.” 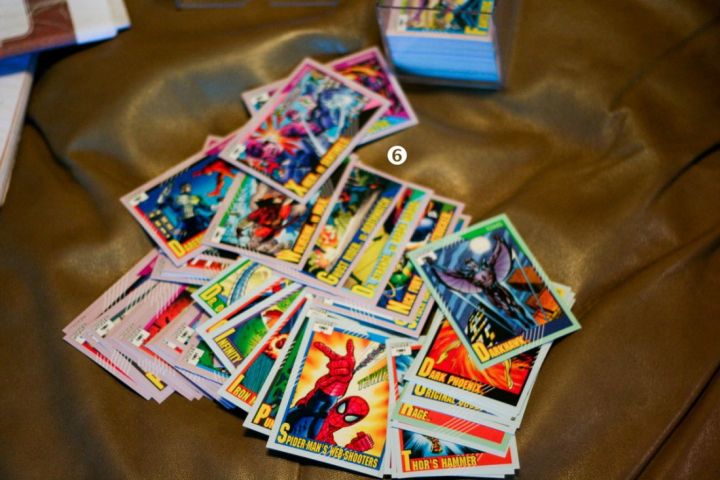 “When I was a kid, these cards were the first thing that set me off. I was really obsessed with awesome looking characters that did cool things. Since then, it’s been all about creating cool characters.”