Missing Like Teeth: An Oral History of Winnipeg Underground Rock 1990-2001 examines the local music scene that created bands like Propagandhi, Kittens, and The Weakerthans. Composed of interviews with those groups as well as local legends including Johnny Sizzle, Julie Penner and Greg MacPherson, the book is full of first-hand accounts of Winnipeg indie rock’s roots.

Birnie says the roots of the book itself are in, of all things, good old-fashioned student journalism.

“I got involved at The Manitoban,” Birnie says of his beginnings as a writer. “From there I worked at Stylus for a couple years. There was all this gold I was sitting on in the Stylus archives. Bands I was interested in had done their first interviews there, early interviews I hadn’t seen because they weren’t online anywhere.” 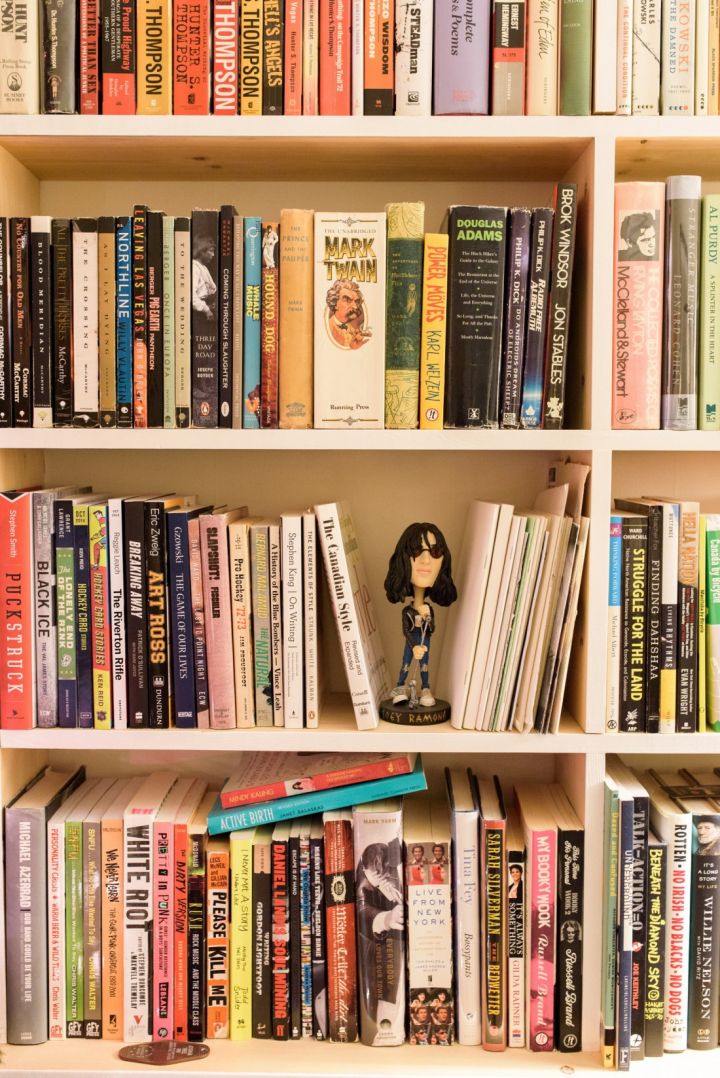 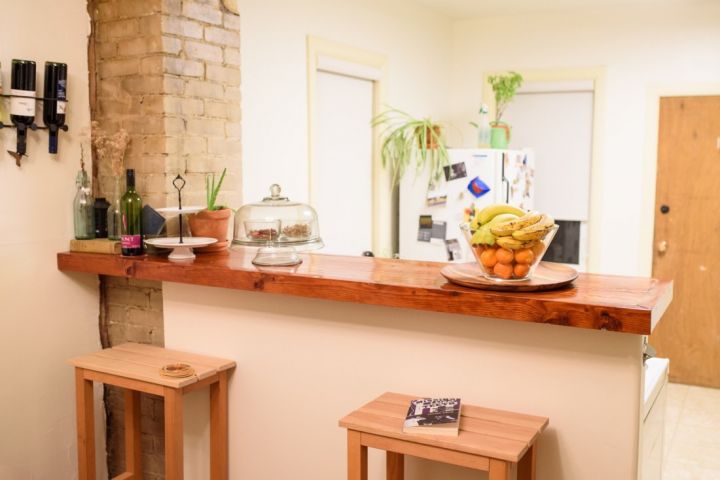 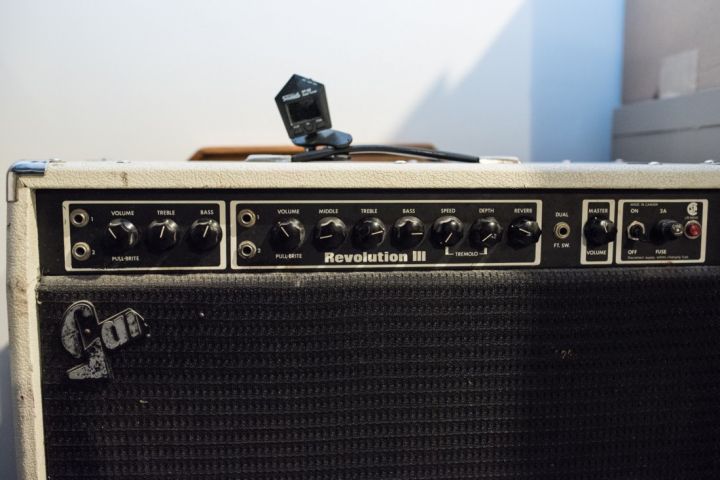 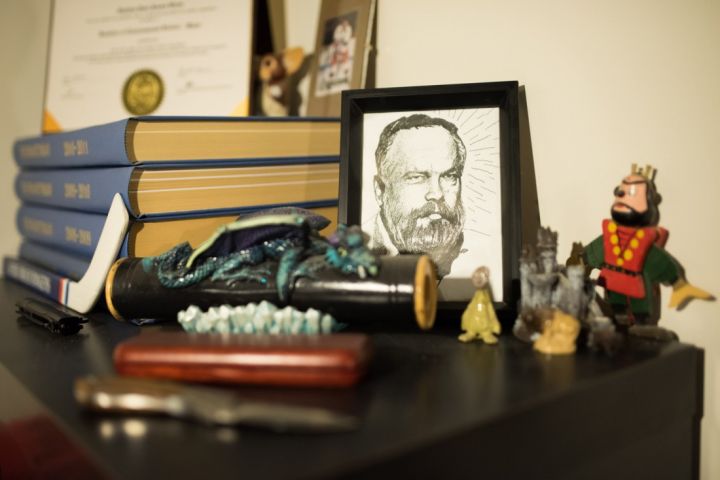 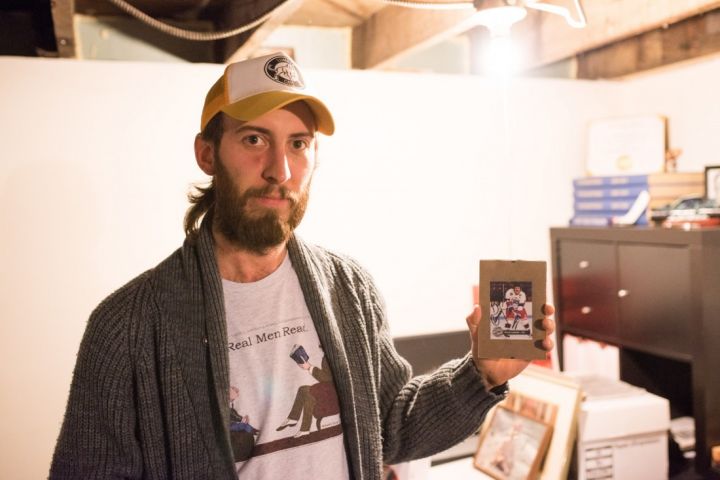 It was only after interviewing local bands for the website Noisey that the ball on the project really got rolling.

“At first I just did Q and As with upcoming bands,” Birnie says. “But then their editor said, ‘There seems to be a bit of a Winnipeg sound. Do you want to look into that?’ I was like, ‘Fuck yeah! That sounds great!’ So I started asking people questions, tracing it back, and it rolled into an idea for a book. After doing just a couple articles and leaving so much on the cutting room floor, I realized there’s a goldmine here and I was just barely getting started.”

“This was built by my father-in-law. He’s Burton Lysecki of Burton Lysecki Books. He’s built hundreds of shelves for his own shop, so he has a system down. There used to be a fake fireplace there, and it really messed with the flow of the house. We couldn’t really sit around when we had people over. So, we got it out of here, we spent a couple afternoons building it in the backyard, and brought it in here.”

“The bar top used to be a wall. It was very closed off, very of the time the house was built, which was 1916. The studs in the bar top are the old studs that were in there from 1916. They’re fir, so the trees themselves are probably 150, 200 years old, and they’re just rock solid.”

“I lived in Kelowna for a couple years after high school, when that screamo shit was cool. I worked at Boston Pizza with the drummer of Stutterfly when they signed with Maverick. I was in need of an amp, and he sold me this for $200. I took it out to Winnipeg the next summer to play some shows, and people were just losing their minds. It was then I learned what a Garnet meant, the story behind it. I got it fixed by (Garnet founder Thomas Garnet ‘Gar’ Gillies) about six months before he died.”

“That was drawn by Ben Clarkson, an artist from Winnipeg. He lives in Montreal now. We worked at The Manitoban together. I think he’s great, but I can’t afford his artwork anymore because he’s a bigshot. I think I paid him a bottle of whiskey for this.”

“I love Burton Cummings. He’s more of a god than a man, I would say. I worked at Kustom Kulture when I was in university, and I’d heard he came in the shop sometimes. I kept this card in a hard case in my backpack, hoping one day he’d come in and he’d sign it. When he saw it he was like, ‘Holy shit, where did you find this? Why do you have it on you?’”