The term “musician” feels too vague to sum up Mitch Dorge’s accomplishments. Since becoming the drummer for Crash Test Dummies in 1991, Dorge has branched out into fields as diverse as record production and engineering, film composition, acting and motivational speaking. While those may seem like disparate interests, Dorge sees them as pieces of the same pie.

“My entire life, I’ve always had an alternate way of viewing things,” Dorge says. “I ventured into being a drummer in a band but then started having ideas as to ‘What is a drummer or a band? What should we look like? Should there be artwork?’”

Dorge credits his open and innovative artistic mind to the process of recording the Crash Test Dummies’ 1993 album God Shuffled His Feet (which was produced by the Talking Heads’ Jerry Harrison) and early ’90s off-Broadway theatre like Blue Man Group and Stomp. He says these processes also influence his public speaking, which he does in schools across Canada.

“Those kinds of things really spoke to that inner thing that makes me tick,” Dorge says. “When I knew we’d have some time off the road, I’d start putting together my own ideas, and it turned into a performance. I talk to people – some people say ‘kids,’ but I don’t – about following your dreams. I look at the idea that I’ve been able to make a living being a drummer – how cool is that? – and how you can, too. Whether it’s music, photography, journalism, architecture, whatever.” 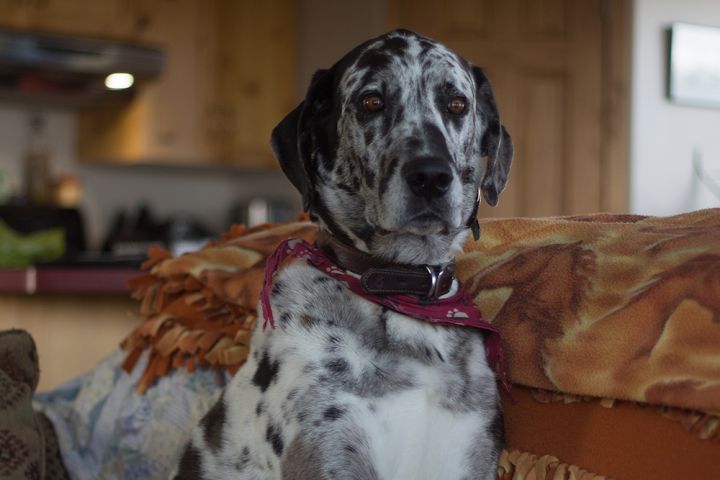 “So, the (dog) on the couch is Jax. Then we have Kintaro and Stella. This cat is Joni, as in Joni Mitchell, and Stella just went outside. There’s a ball python named Cecil, after Cecil Taylor. We also have a milk snake, a gecko and a number of fish whose names I can’t remember. My daughter works in a pet store, so she picks things up.” 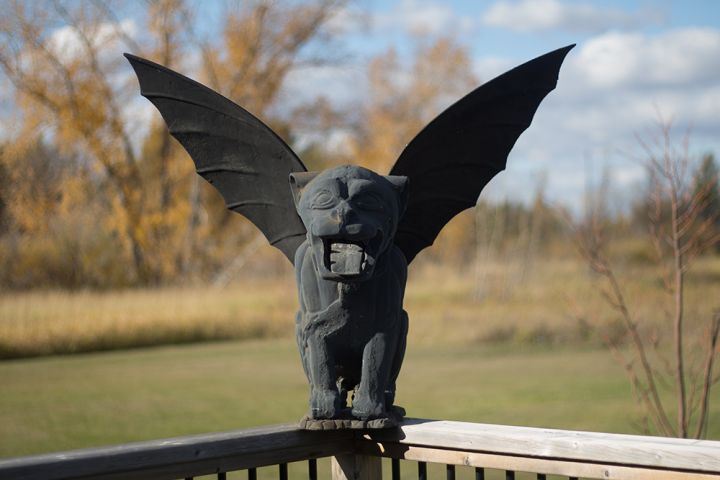 “My original idea was to put it on the roof of the house, but it weighs like a million pounds, and in the moving process, the wing broke, so putting it on the roof wasn’t a viable option. I love the way it’s guarding the house.” 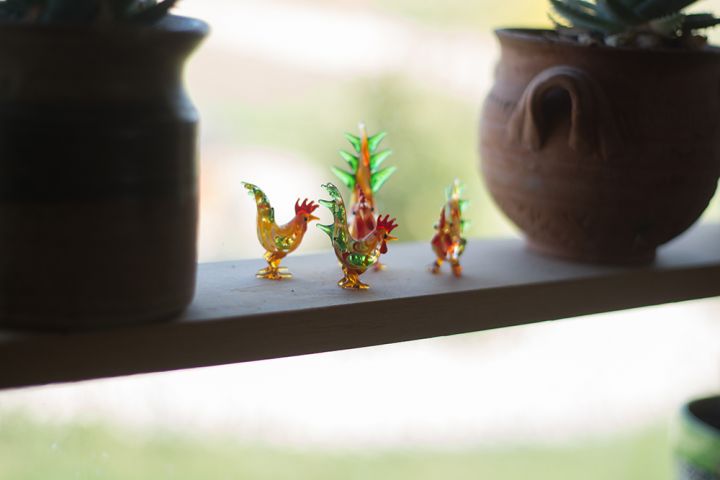 “I like to fill my home with the little things that bring nuance and garner interest. I don’t like things that are in your face. I don’t have a big wall painting. They aren’t things I’ve bought. They’re things people have brought me.” 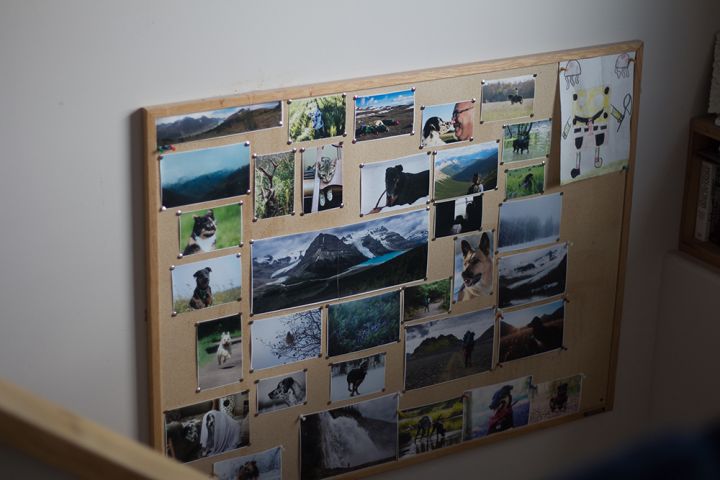 “I dabble a lot in photography, and my daughter picked up on it. All these pictures are photos my daughter has taken.” 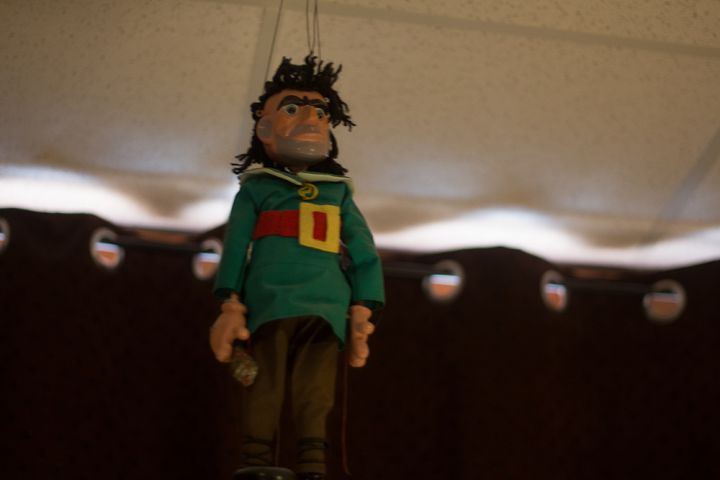 “This was in an antique store underneath a bunch of junk. I saw it and fell in love with it, but I left it behind. My fiancé decided to go back later and get it for me, but the (shopkeeper) couldn’t find it. It took them an hour of digging around to find it.” 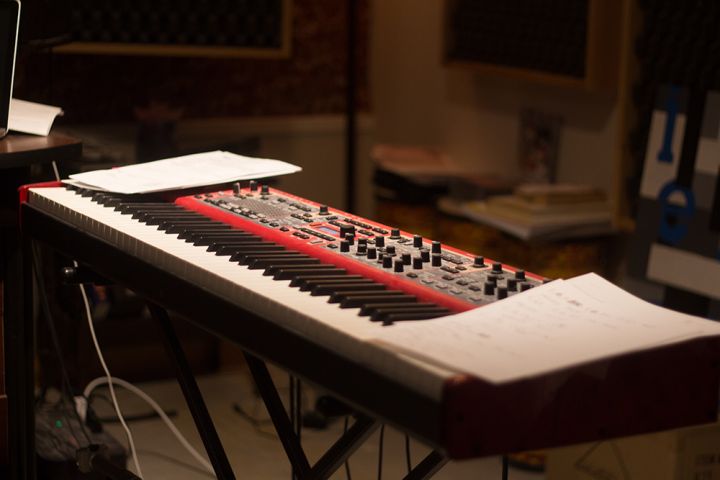 “This is where a lot of documentaries have been scored and a lot of albums have been made. But you don’t usually think of this in terms of a little house on the prairie.”