University isn’t easy for anyone. Tuition is expensive, days are long and studying can feel like a full-time job. But few people have fought as hard as Kevin Settee to make a university education possible.

The recently elected vice-president external affairs for the University of Winnipeg Students’ Association (UWSA) – who’s also pulling off a double major in urban and inner city studies and geography – had his studies brought to a screeching halt by a serious health scare.

“I graduated from Gordon Bell High School just down the street,” Settee explains. “I came to university for a year and a half. But then I got sick. My kidneys shut down and I had to go on dialysis. After two years of that, my brother gave me a kidney in October 2012. I was given a new chance at life. I jumped right back into education and started from scratch.”

Settee has been living in his on-campus student residence since last summer. In that time, he’s managed to balance study and his UWSA work with fatherhood and community involvement, including a run for school trustee for Ward 5 in the Winnipeg School Division in last year’s municipal election. In short, he’s the busiest person on Earth. 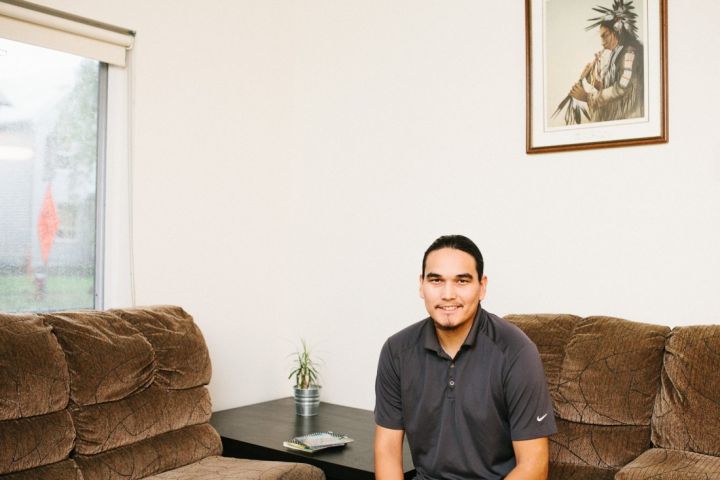 “This is the chillout area. We don’t have cable or anything, so whenever there are visitors, we just sit around here, hang out, talk and make coffee. My friend just bought a French press, so we make coffee every morning and every night.” 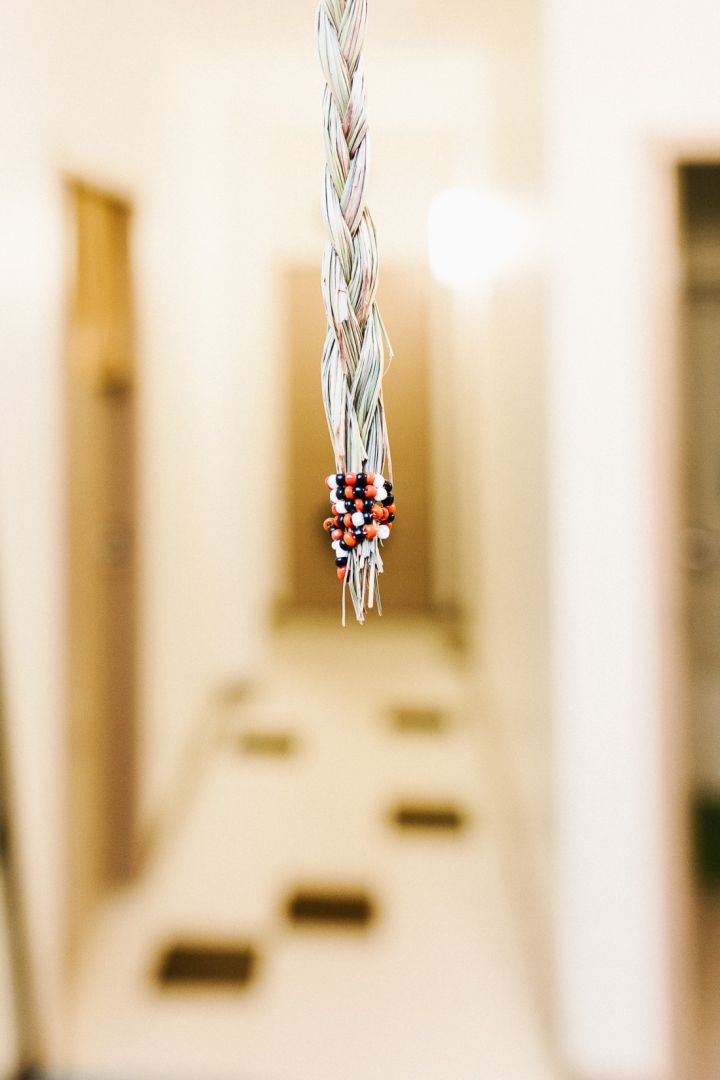 “My uncle was an RCMP officer. After serving 25 years, he was gifted with (this print). I guess he didn’t want it, so I took it in.”

“We have sweetgrass hanging. It makes it smell nice in here, but it’s also a representation that a lot of people might not think about. Normally you burn it. It smells really good, it’s a cleansing thing.” 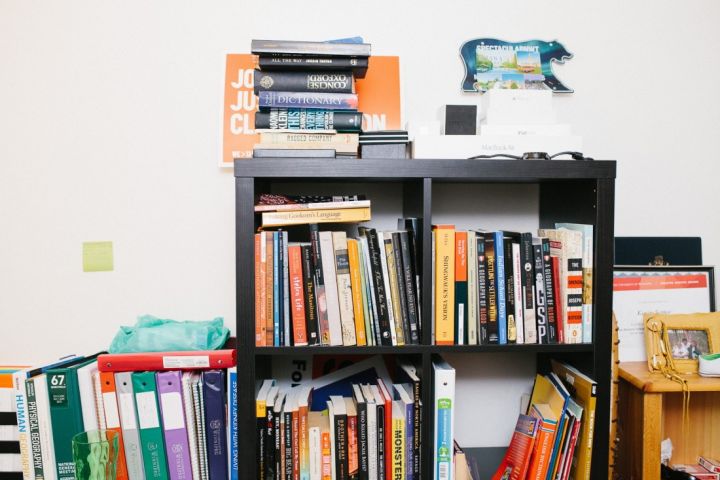 “(My roommate and I) are both students, so we share this space. I have my bookshelves with school books, and pictures and keepsakes of my family. I have an ultrasound of my boy, who’s eight months old now. I have photos of my mom, my auntie and both sets of grandparents.”

“I keep all my traditional stuff. All my eagle feathers, drums, a guitar, more traditional medicine. I try to keep it really organized here.”

“These are all the streets that I knocked on doors for when I was doing my campaign. I keep it here as a reminder. We started in the spring and campaigned until the middle of August.” 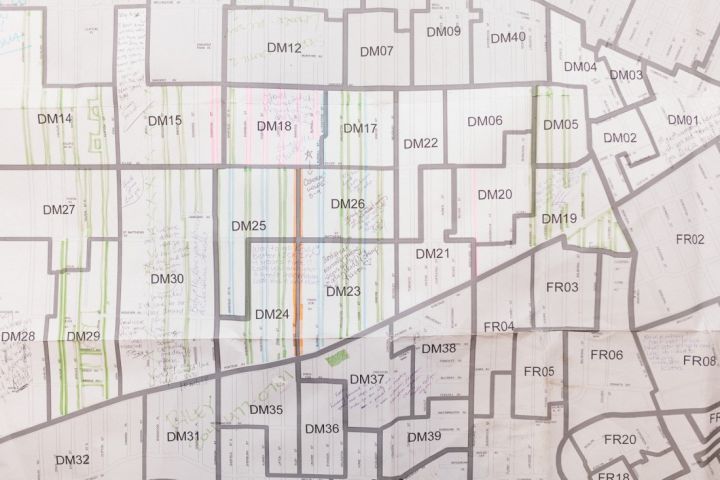