Whose House? James and Jessica’s House!

James Korba and Jessica Nagy have only been living together since August, but the couple says that a theme to their home has quickly emerged.

“It’s extremely organized confusion,” says Korba, who co-hosts Loose Ropes Wrestling on UMFM 101.5, “because she is very organized, and, as you will see, I am not.”

“You can kind of tell by the floors whose personality is where,” Nagy, who is a resource teacher working in Headingley, says. “But it works well.”

In addition to hosting a radio show about the local wrestling scene, Korba has gotten wrapped up in a public beef with wrestler Leo London. The feud will come to a head at PCW Homecoming at Doubles Fun Club on Nov. 25, where Korba will wrestle his first (and final) match against London.

Just like any good wrestler, Korba never breaks character when discussing the match, leaving ambiguous what is genuine and what is “kayfabe.” (“Kayfabe” is wrestling jargon for the portrayal of fictional storylines as reality.)

“He’s a piece of shit!” Korba says of London. “He stepped over a couple bounds. He gave (wrestler Ella Blake) a piledriver. I was like, ‘I’m not having that.’ I threw him out of a Royal Rumble. Afterwards, he attacked me at the radio station.”

“He broke your fingers right before vacation!” Nagy adds.

“We were about to go to Mexico,” Korba says. “I had to see a doctor out there, because it’s a lot cheaper.”

Creature from the Black Lagoon mask 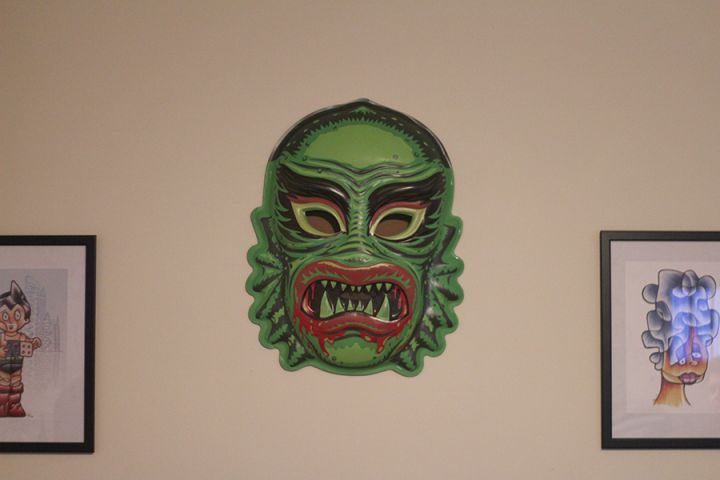 JK: “We just got this from Comic Con. Technically, it’s like the Monster Squad Creature from the Black Lagoon.”
JN: Like, “Fish Face Man.” 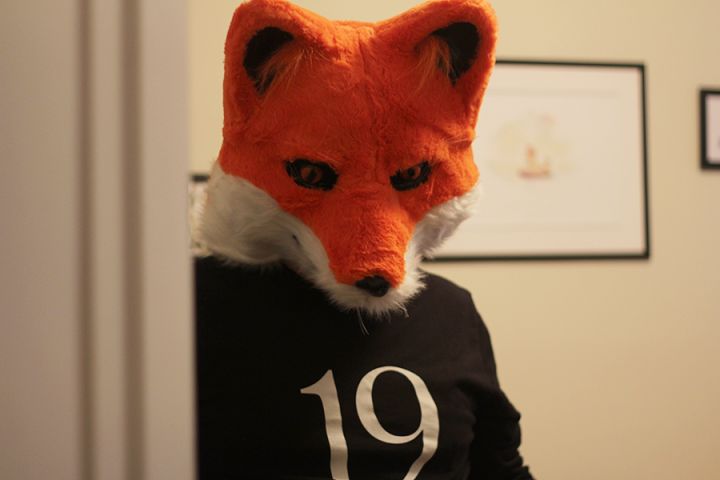 JK: “I picked this up in the States (recently), and I wore it for Halloween. It’s terrifying!”
JN: “Denzel (our cat) hates it. His fur instantly poofed up when he saw it.” 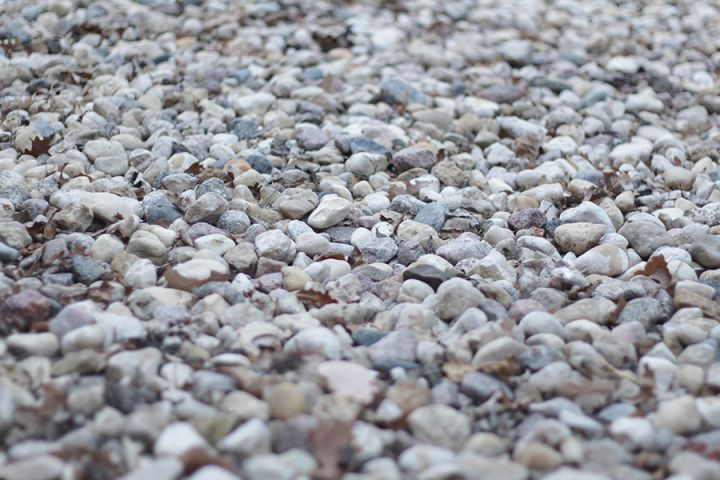 JN: “It’s a twist of fate that we have no grass, because James hates rocks.” 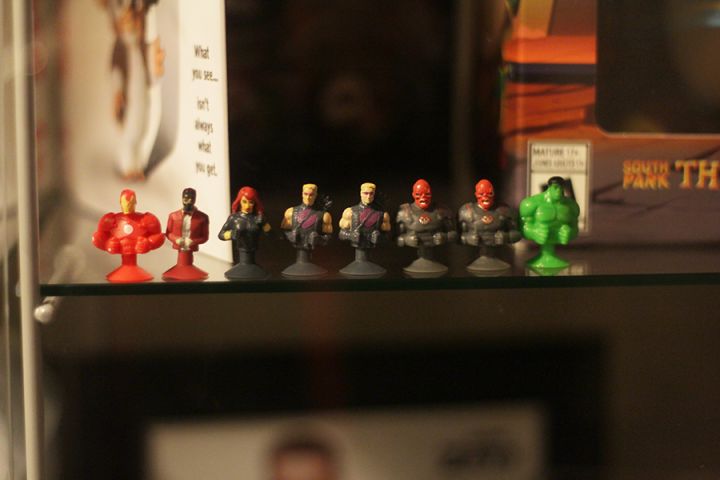 JK: “These were a thing you got at Sobeys with
Air Miles. You spend 30 bucks and get this little piece of shit.” 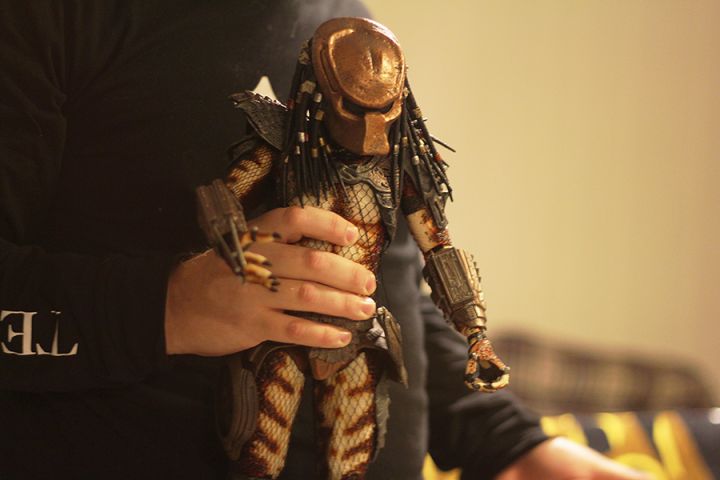 JK: “When I went to Los `Angeles, my friend and I were on Melrose, where there are tons of clothing stores. Everyone there was wearing retro wrestling T-shirts and skinny jeans. We were like, ‘Holy fuck, everyone’s dressed like us!’ But stores were charging $300 for these shirts. So instead,
I went into a comic book store and found this giant Predator figure.” 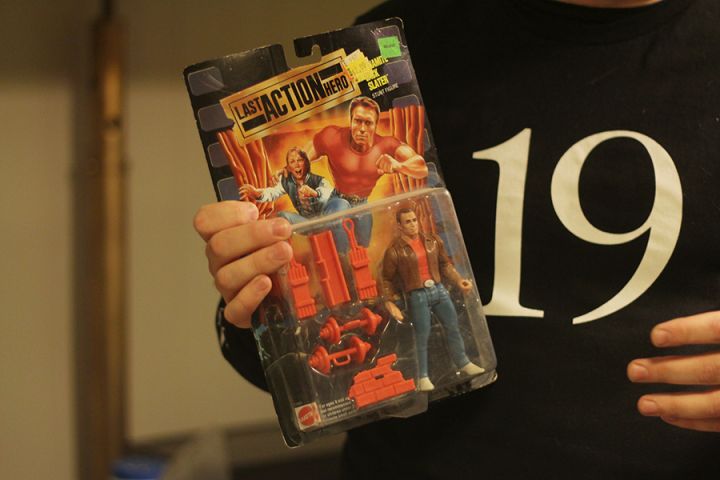 JK: “When this movie came out, Arnold was on a big anti-gun thing. There are guns in all his movies, but he thought kids shouldn’t be playing with toys that promoted guns. So all the ‘weapons’ in this toy are just weights and bricks and stuff.”