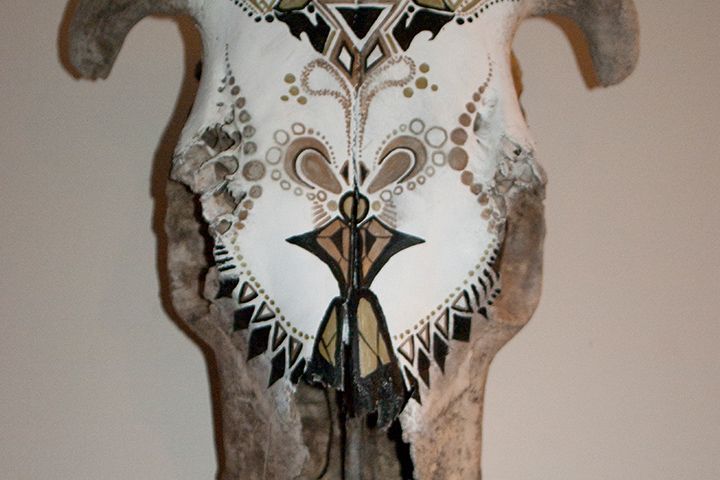 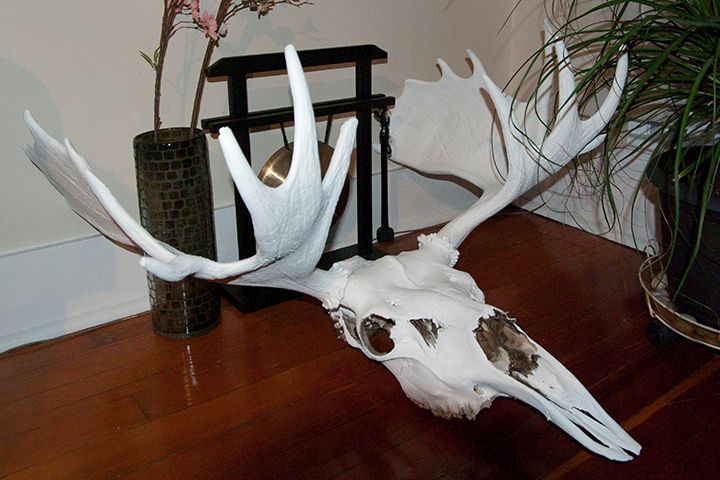 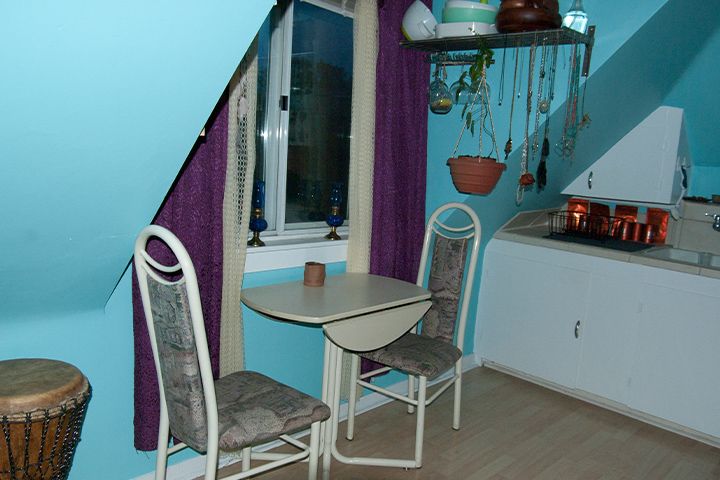 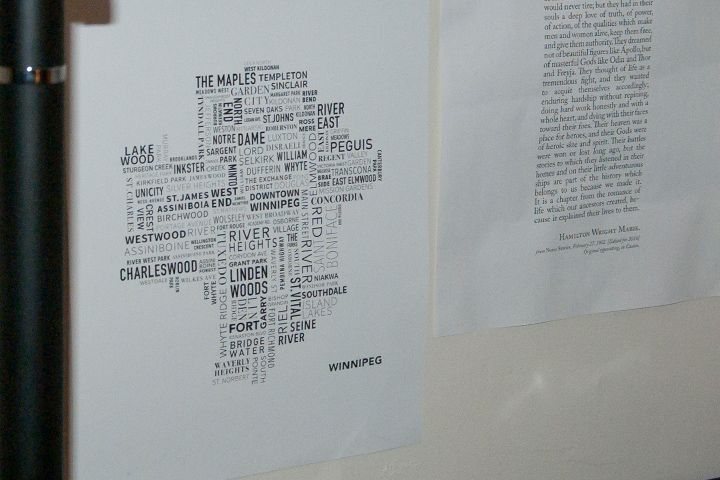 For local graphic artist Hely Schumann, everything comes back to illustration. Despite a diverse and accomplished portfolio, Schumann still credits her first love to getting her where she is today.

“I grew up out in Falcon Lake,” Schumann says. “My high school had this program. We’d go to Winnipeg for a week or so, and we’d each pick a job (to study). I saw there was a bit of illustration in the Red River College graphic design program. I thought, ‘Well, I know what I’m doing after high school.’”

Schumann won Red River College’s (RRC) 2015 Gillespie Award for her work. While working a day job as a junior graphic designer with a local studio, she’s spending her nights as a graphic novelist.

Schumann fell in love with graphic novels when a college instructor introduced her to Brian K. Vaughan’s Saga. Her first book, Tiera Negra, launched at the Prairie Comics Festival and will be showcased at this week’s Central Canada Comic Con.

“I love the medium, because it can be so many different things,” Schumann says. “There are so many layers of storytelling going on simultaneously. It’s kind of cinematic. There’s narration, there’s illustration, and you have to strike a balance of which parts of the story will be told by each of those components.”

1) Cow skull “I used this as part of a display in a pop-up shop at Graham and Vaughan a couple years ago. It’s surprisingly easy to treat a skull for painting. Just boil it in water with some salt.”

2) Moose skull “My brother’s friend had this in his grandparents’ garage. They were going to throw it out, but he’d seen the cow skull I painted and asked if I wanted this. I was like, ‘You have a moose skull!?’ I pretty much shit my pants.”

3) Kitchen “I spend most of my time here. When I come home from work, I’ll cook for an hour, making tonight’s dinner and tomorrow’s lunch. I’ll put my phone on speaker and chitchat with friends or my mom.”

4) Winnipeg text map “This was done by one of my classmates. The original was a custom piece for a friend, engraved onto wood. He was moving to the States, so he wanted something that reminded him of home. Then she made the class prints.”

5) Manifesto “One of our instructors at RRC read this to us in class one day, and it became our manifesto for the school year. Our words to live by.”