After a quarter-century in Ontario, Greg Klymkiw returned home last year to take on the executive directorship of the Winnipeg Film Group.

“There isn’t a single place like it in the world. There are many artist-run media arts centres all over the place, but what’s astonishing about it is that it’s devoted to production, training, distribution and exhibition. All under one roof.”

Klymkiw started his career there producing (and acting in) Guy Maddin’s early features and achieving local notoriety with his apocalyptic public access show Survival in the 1980s.

He grew up in Winnipeg when The Park Theatre was the city’s centre of art house cinema. The Metropolitan and the Odeon (now the Burton Cummings) theatres were where Klymkiw’s love for film was sparked.

For Klymkiw, Winnipeg has become a city of ghosts: of people dead and gone, of venues bulldozed or redeveloped and of a domesticated social culture. Speaking fondly of charismatic long-time mayor Stephen Juba, he mourns the implementation of the tripartite Core Area Initiative set in motion in 1981.

“There were a lot of really dull-witted boring people who were more interested in putting money in the pockets of their rich friends. It destroyed the heart of the city somehow.”

But there’s hope for the future.

The WFG continues to invest in initiatives for female and Indigenous filmmakers, to represent a broad spectrum of content and to foster a diverse and inclusive cinematic community.

“There was a real magic about Winnipeg that inspired a certain magic in the filmmaking, and I think it continues clearly to inspire that magic.” 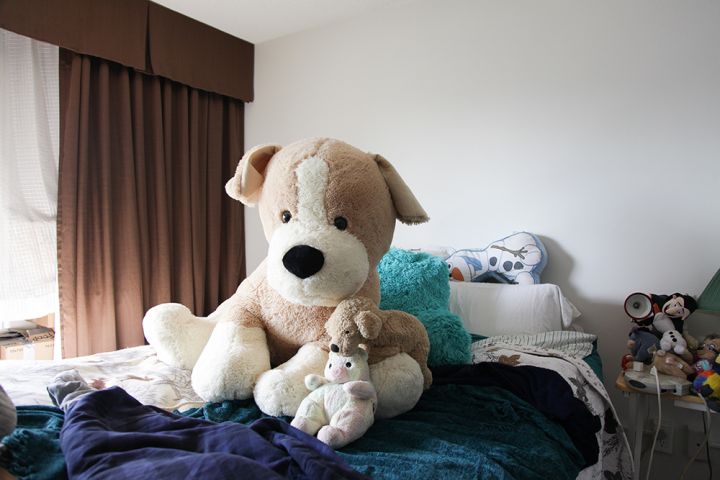 ​“(My daughter) wanted them to be safe and taken care of, but she also wanted something for Daddy to remind him of her.” 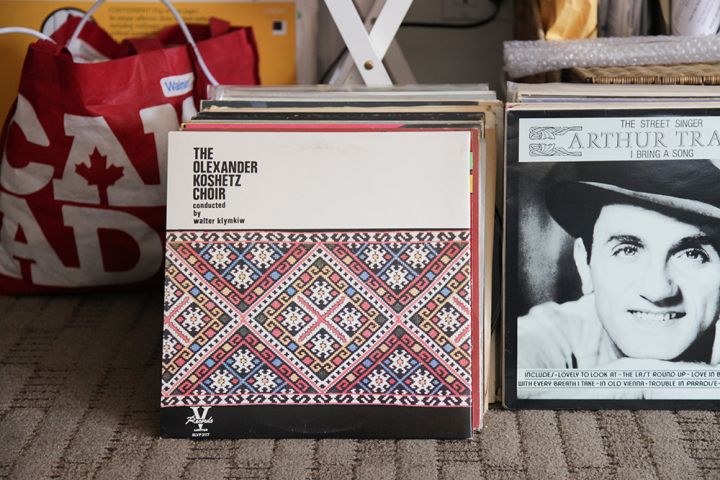 “That’s my uncle, Walter Klymkiw. At (the Toronto International Film Festival) this year, I met the head of the big state film agency in Ukraine, and he had actually heard of my uncle, because he’s the only non-Ukrainian to ever win the equivalent of the Governor General’s Award for his work in rediscovering all this Ukrainian musical tradition ... resurrecting music that had been thought to have been wiped out by Stalin.” 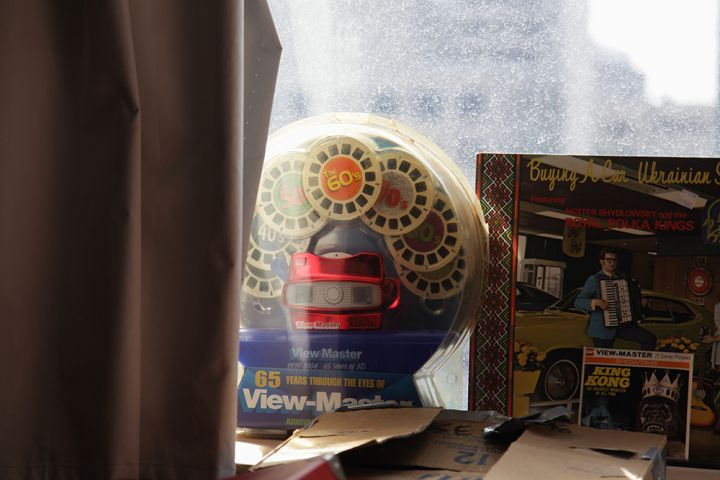 “I love View-Masters. It’s a magical world to dive into. "