With files from Mike Sudoma 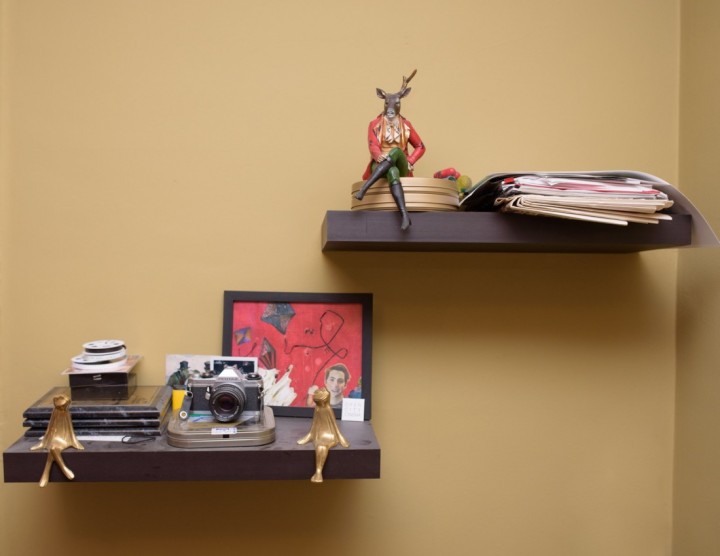 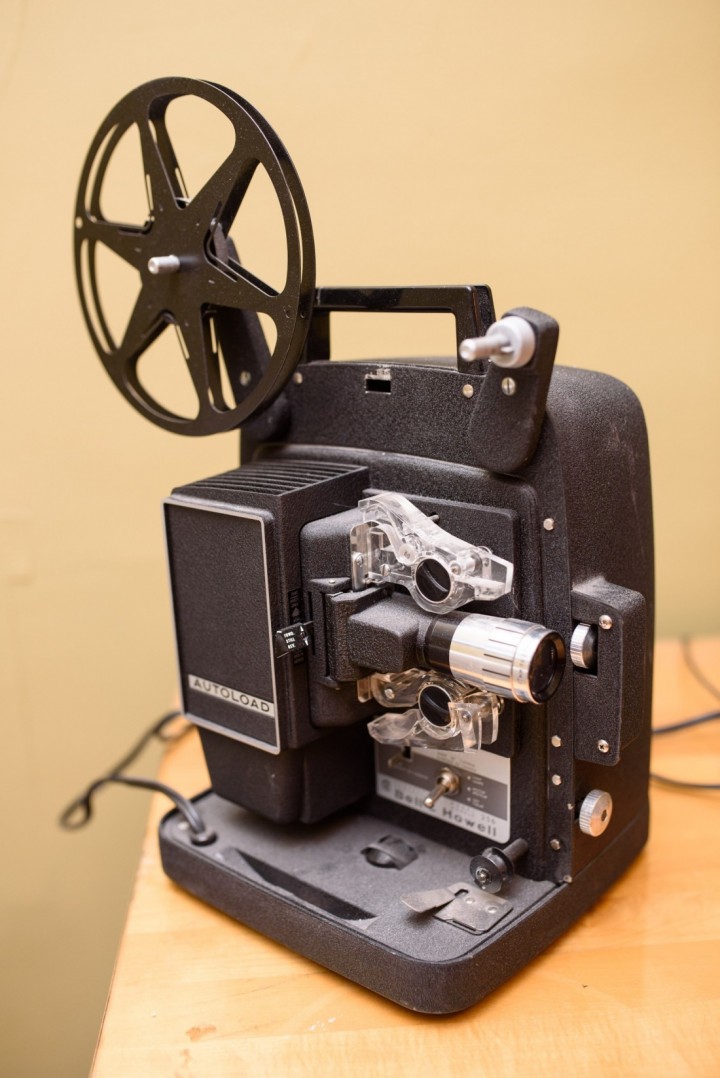 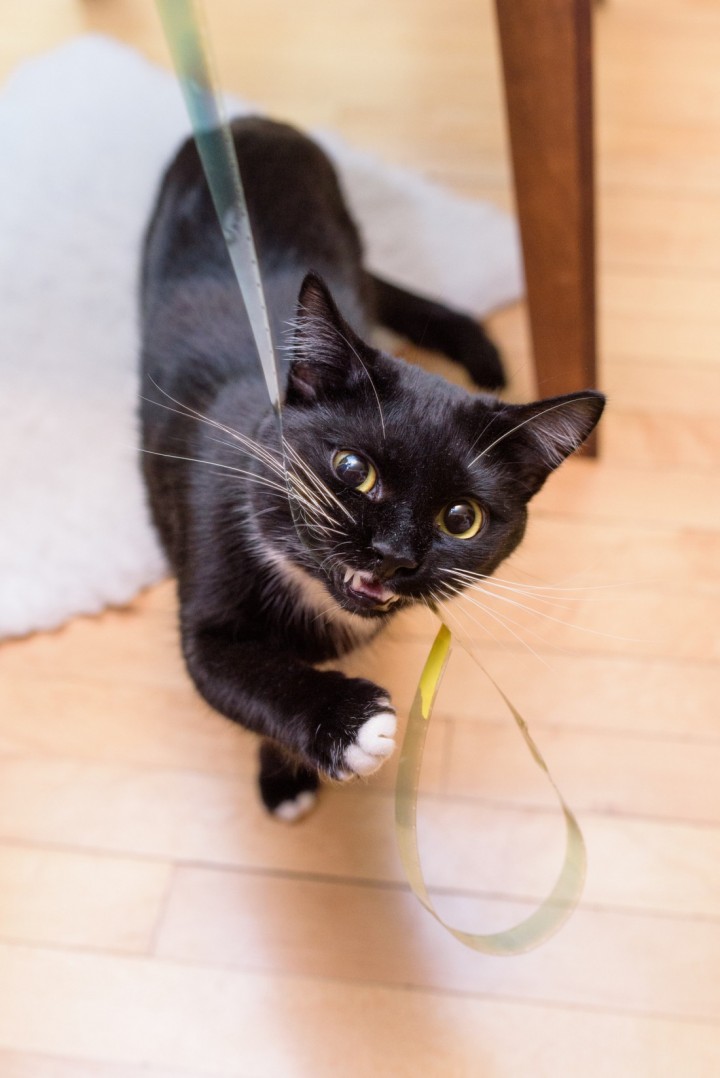 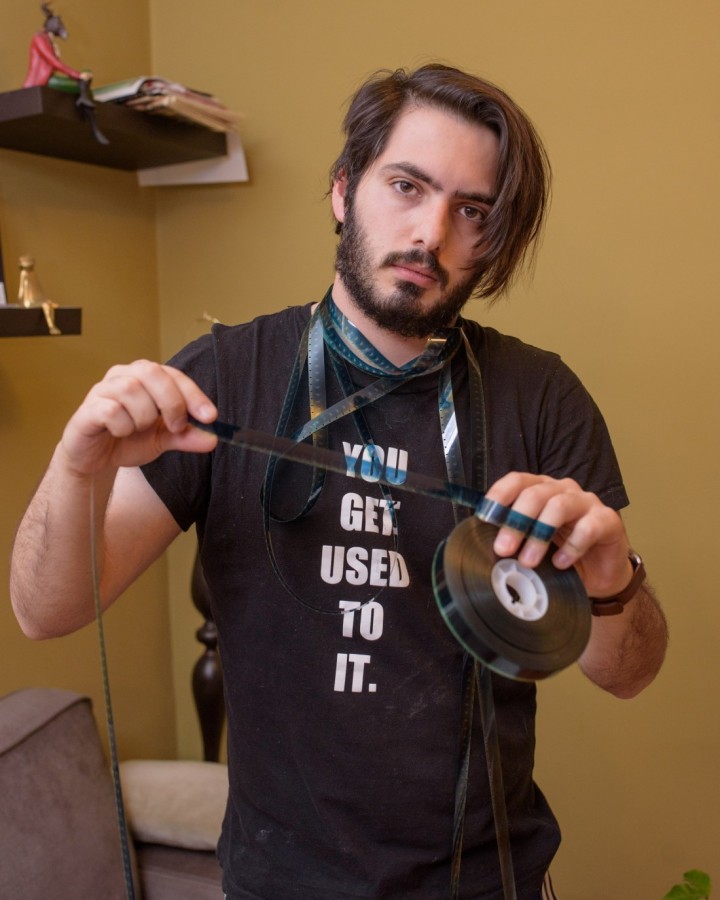 Filmmaker Fabián Velasco comprises one fourth of one of Winnipeg’s most interesting filmmaking collectives. Along with collaborators Milos Mitrovic, Ian Bawa and Markus Henkel, Velasco has had a hand in creating many of the city’s funniest, darkest and most absurd recent films.

The group’s newest film, The Champ, directed by Velasco and written by Mitrovic, recently premiered at Fantastic Fest in Austin, Texas. Mitrovic stars as an ex-boxing champ on death row who fights to take his championship belt to his grave.

“We just shot another film, we’re almost done editing it,” Velasco told The Uniter in his St. Boniface home. “It’s the dumbest movie we’ve done so far. It’s ‘stupid’ funny. Milos plays a guy who wants to be this Justin Bieber kind of pop star. The pop star is named Austin Kelsey. He wears leather jackets and adult diapers. So Milos gets a face transplant to look like him, but the surgery goes wrong. I won’t tell you how it ends.”

The group’s bizarre style arises from their unique collaborative process, which shifts from project to project.

“It’s usually pretty democratic,” Velasco says. “It usually comes to a vote. Even if I’m directing, we all have a say. If I want to make a change as a director, I have to make my case to the others.”

“Most of these are from the One Take Super 8 film fest. For $15 you get a camera and a reel of film and you just shoot it sequentially, editing on camera. You give them the undeveloped film and you watch it for the first time in front of an audience. It’s terrifying. Sometimes it’s just four minutes of black.”

“It’s actually funny. I got it on sale at Winnipeg Film Group. I think it cost $5. I got it because I thought it was a Super 8 projector, and I’d shot a bunch of Super 8. But it’s an 8mm, and they’re two completely different things. So I can’t use it at all.”

“(My girlfriend) made that collage from a picture of me that was in The Uniter. The mouth is actually Milos’ mouth.”

“This film never got made. Milos wrote it. It was called The Trouble with Sleeping Alone. The camera was fucked and the exposure was too high, so we never finished it.”