Welcome to an art collector’s dream.

Renowned multidisciplinary artist Dominique Rey putters around her expertly curated living room while one-month-old Madeleine naps in a snuggie. Surrounded by some of the finest works to be seen outside a formal gallery setting, she casually offers me coffee or tea.

The cozy house in Norwood Flats is also home to Rey’s husband Lancelot Coar, architect and assistant professor of Architecture at the University of Manitoba, and their labradoodle, Oliver. It’s close to Rey’s studio and her childhood home in St. Boniface.

“Art is mostly what I collect,” Rey explains as she feeds Madeleine (did I mention that she’s super-human?). “However, if you were to be in my studio, often it’s a blank slate. I’m not the type of artist who likes to have everything out all at once.”

Lately, Rey has been working from home with Madeleine’s company, getting ready for group shows at the Dunlop Gallery in Regina, the ArtCenter/South Florida in Miami as well as a solo show at the MacLaren Art Centre in Barrie, Ontario.

Rey’s had a productive maternity leave from her position teaching in the Fine Arts department at the University of Manitoba, where she obtained her BFA. She also holds an MFA in Photography from Bard College in New York as well as an MFA in New Media from the Transart Institute in Berlin. At this point in her career, Rey is comfortable shifting smoothly between many mediums.

“It’s an intuitive process that is influenced by my research,” she explains. “It’s a very natural, symbiotic thing.”

“There’s a magic to this place and a hardship to surviving in this climate and the flatness of the land,” Rey says. “It forces us to delve deeper into the subconscious and to be really creative and imaginative.” 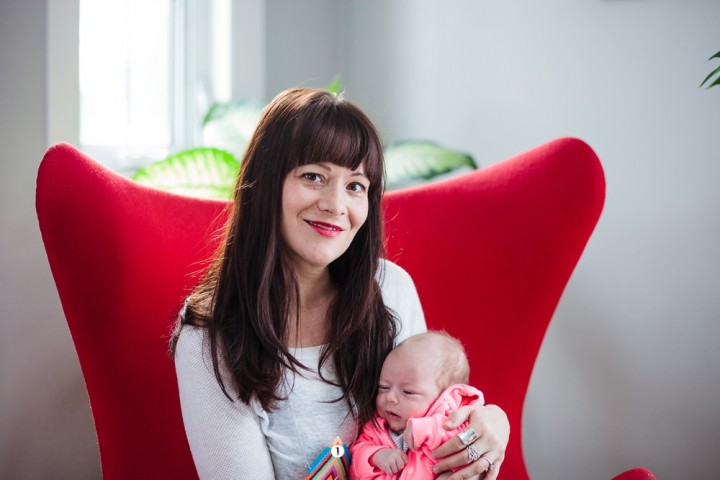 “It’s made by this art collective in Brooklyn and they’re like talismans. I wear it when I want to feel kind of powerful.” 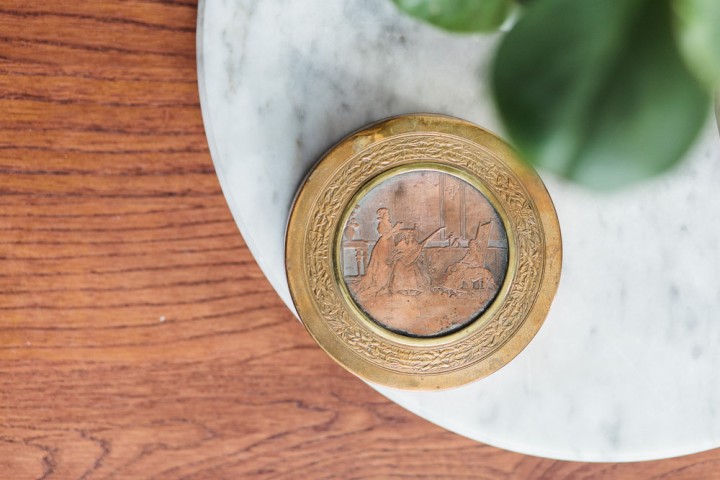 “It’s an heirloom from my husband’s family in Greece.” 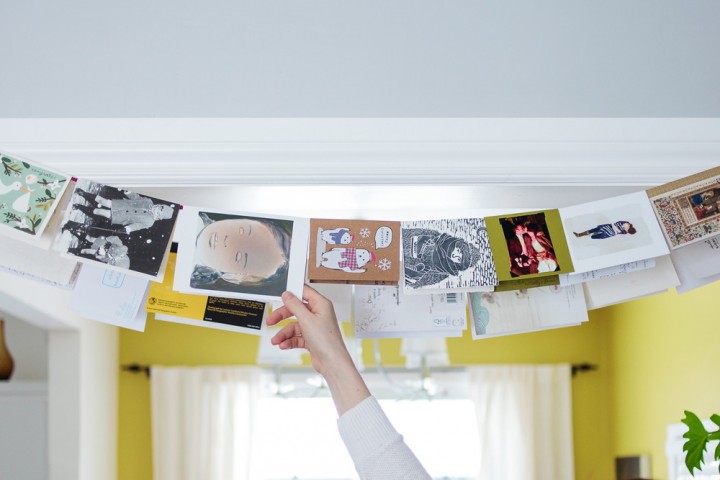 “One is a woodblock print by Natalie Baird, who I’m mentoring right now through ACI [Arts & Cultural Industries Association of Manitoba], and another is by Marlene Dumas, who is one of my favourite painters.” 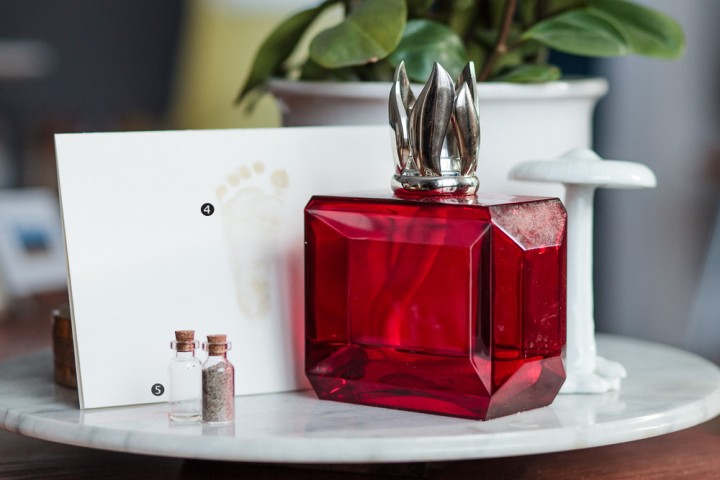 “It’s her at one-month and part of my own collection.”

5) Vials of sand and water

“These are from Toronto Island. I was doing a residency there and artist Adam Filek did a performance piece where he walked along the shore and every couple steps he would collect a bit of sand and a bit of water. By the end he had this massive installation of little samples and part of the project was for people to take them home so they would be spread all over the place.” 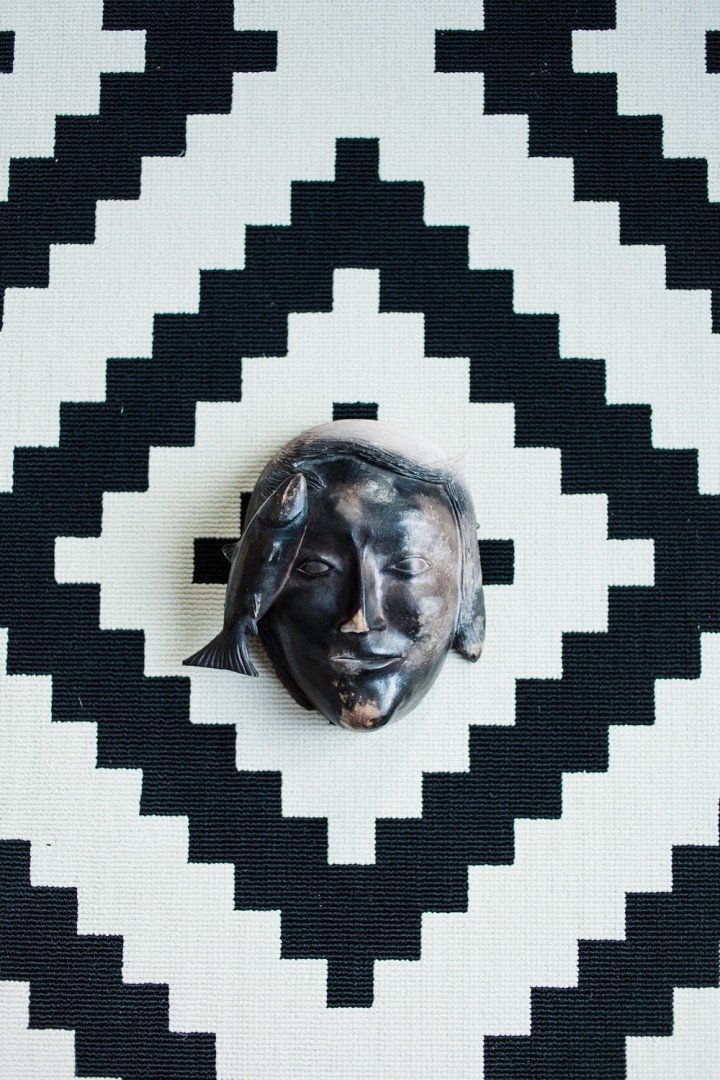 “It’s from Matchbox Gallery in Rankin Inlet, Nunavut. Lancelot often brings studios up there and Stephen Borys from the WAG collects a lot of pieces from this gallery. It’s interesting because it’s quite rare that Inuit artists work in ceramics.”