Whose Cats? The Uniter’s cats

Typically, The Uniter’s weekly Whose House feature showcases the homes of local artists, professionals and personalities. It’s sort of our little Winnipeg version of MTV Cribs. For our online exclusive issues, however, we like to do something a little special.

While you can’t cuddle our cats, you can win a professional, framed photo of one of our cats (our cat, not yours). Simply vote for your favourite cat. One lucky voter will win the photo of the most-voted-for cat!

Scroll to the bottom of the article for more information on how to vote for a cat and win.

*Note: You may notice some of the cats featured are, in fact, dogs. While we at The Uniter realize that dogs are not actually cats, we decided that since this is the online issue, and cats are the most meme-tastic of all pets, for the purposes of this article, even dogs are cats. 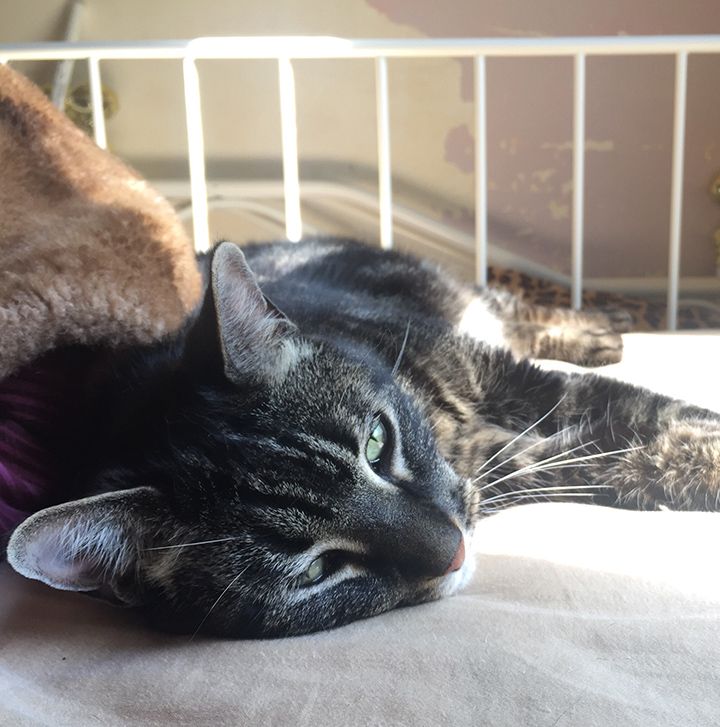 Occupation: Professional dandy
Hobbies: Enjoys playing games, but only in secret. He leaves evidence of play about the house in order to add to his air of mystery.
Human: Anastasia Chipelski (Managing Editor) 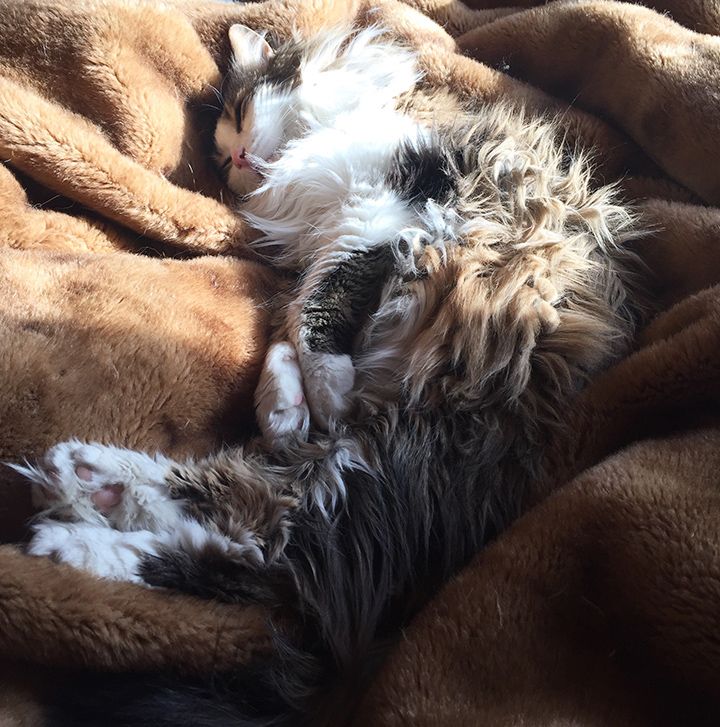 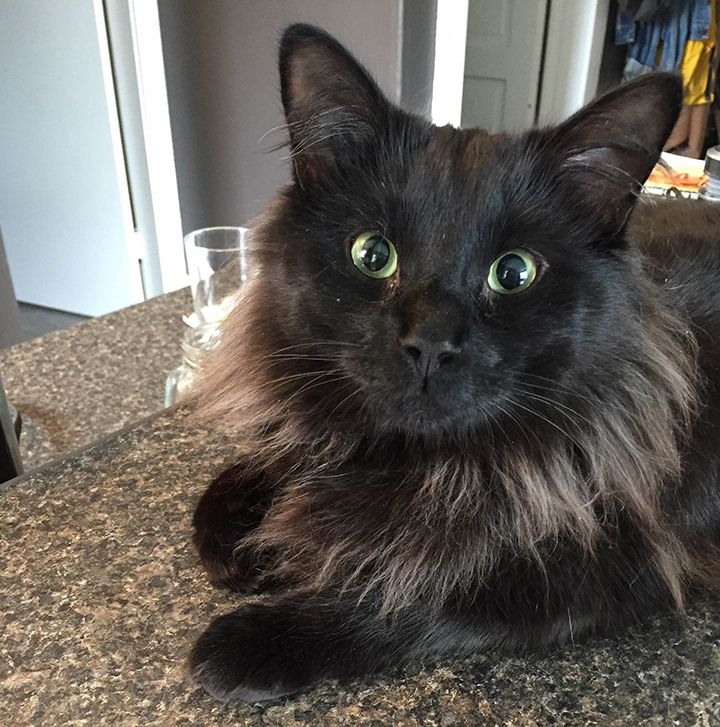 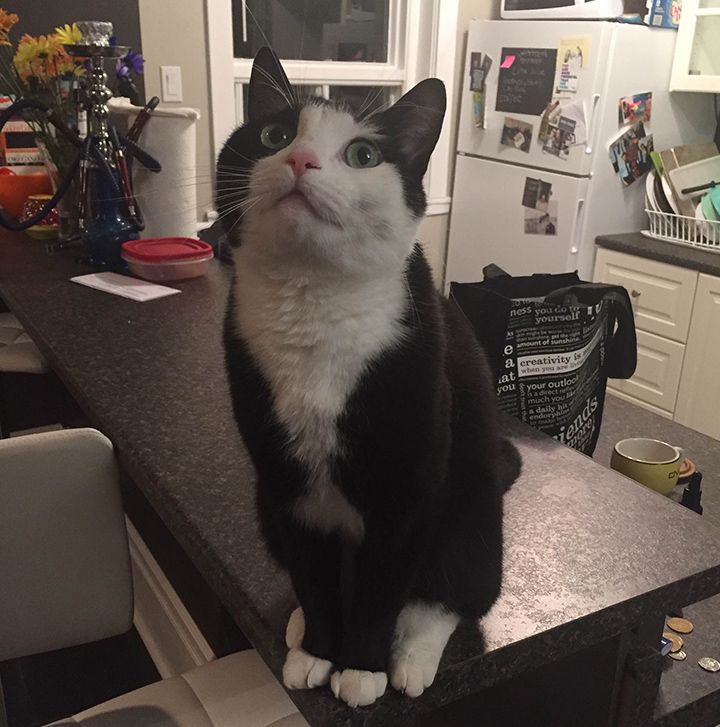 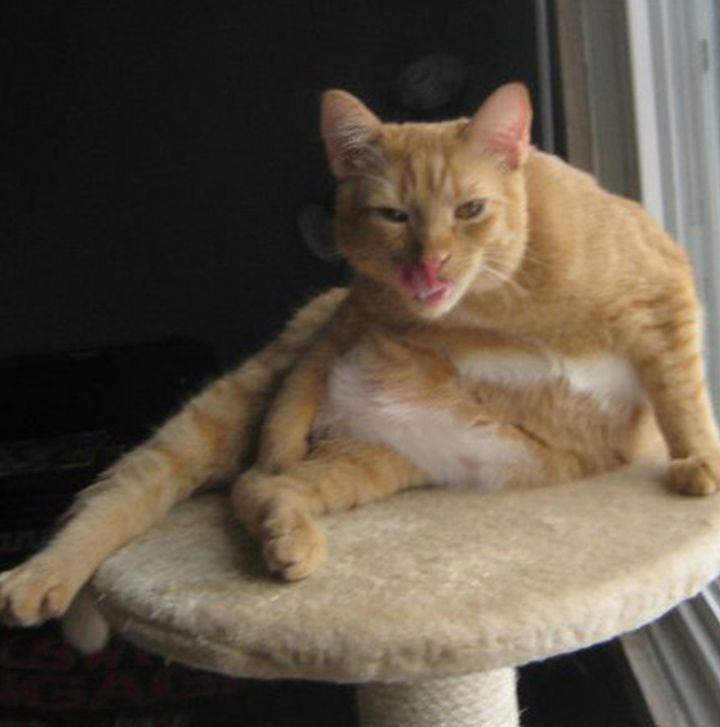 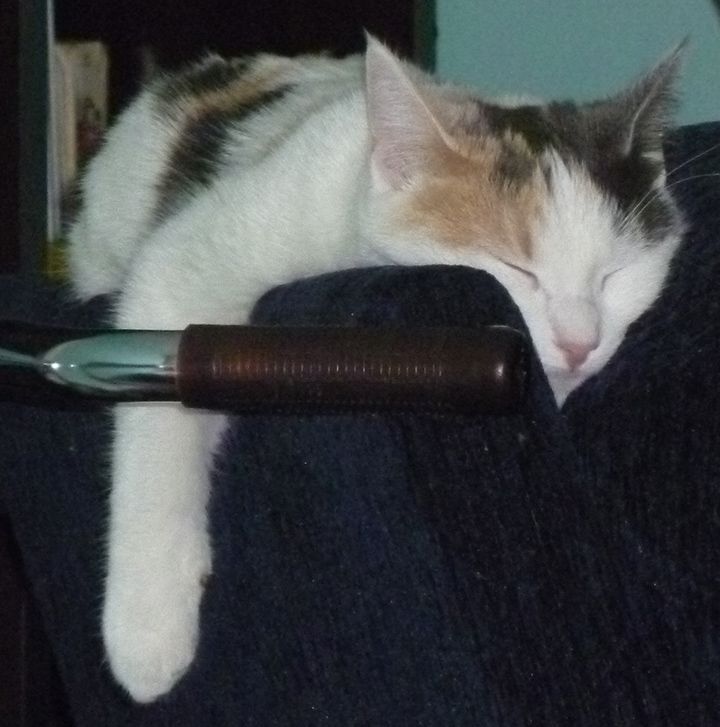 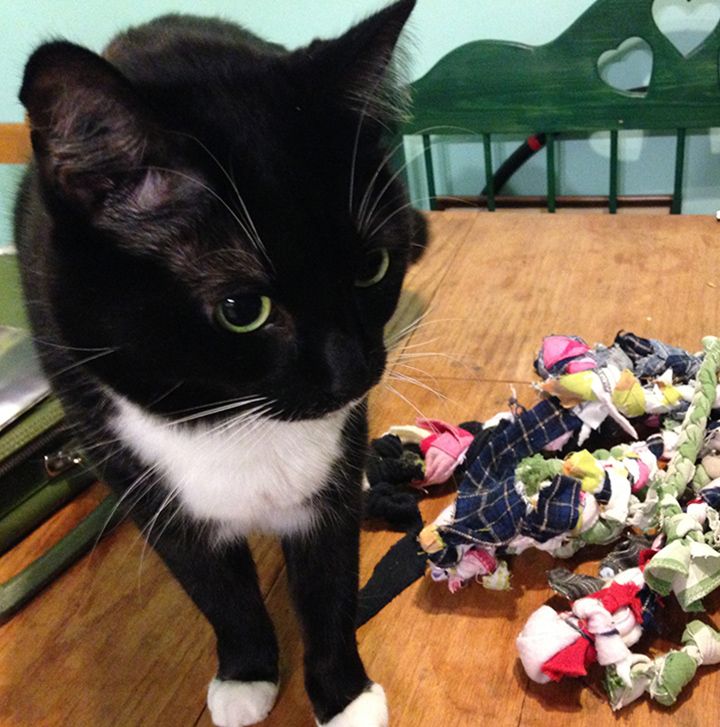 Occcupation: An ever-patient nanny, who is often high on catnip
Hobbies: Magician – she can disappear like nobody’s business
Human: Meg Crane (Arts and Culture Editor) 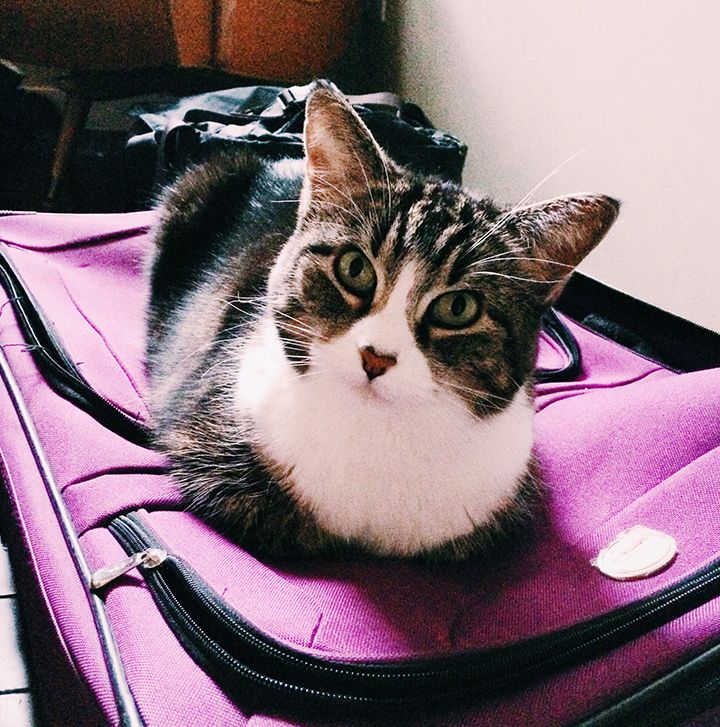 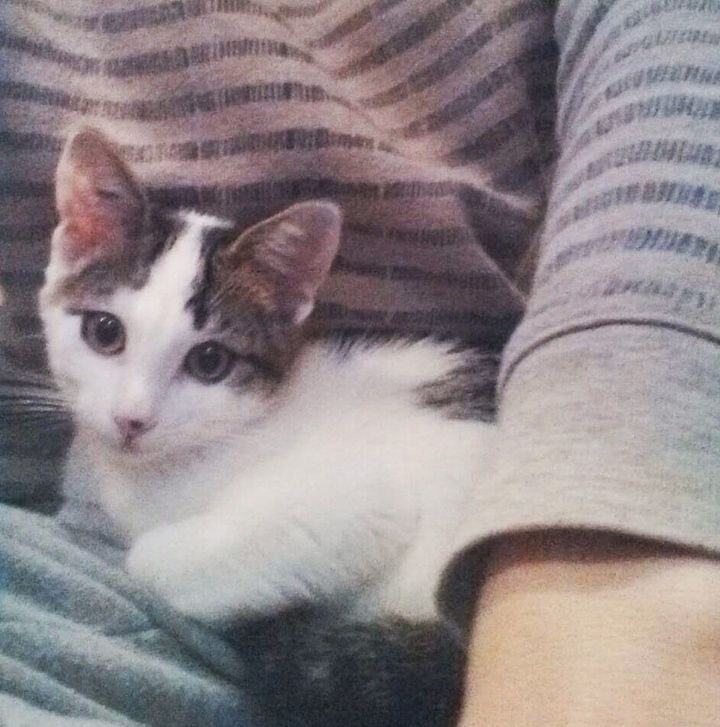 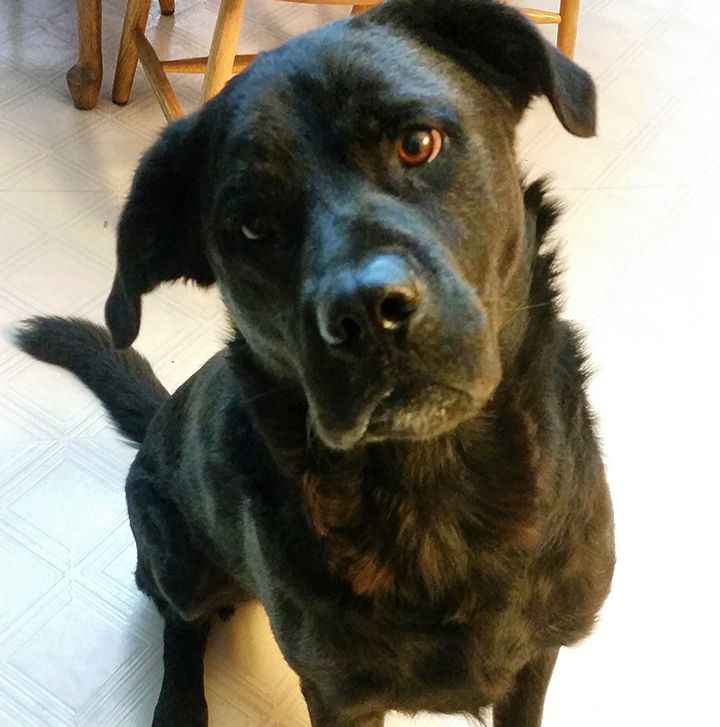 Occupation: Barking loudly at neighbourhood cats, then running away in fear (also applies to ducks and squirrels)
Hobbies: Chasing his tennis ball with a vigour and zealotry never hitherto seen in beast nor man
Human: Thomas Pashko (Features Reporter) 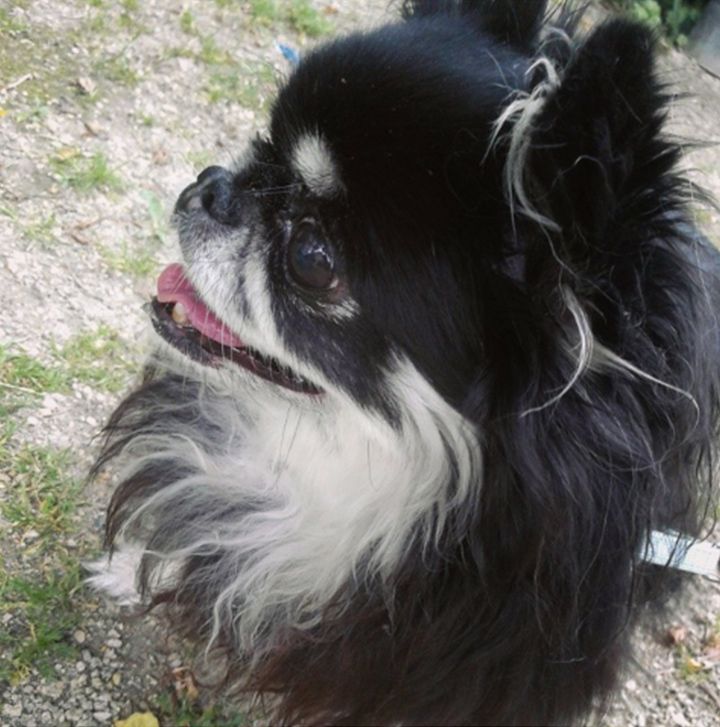 Occupation: Dog, guardian, nap companion
Hobbies: A game called Bites, in which she lies on her back and tries to gently bite your fingers while you grab her paws and boop your nose
Human: Melanie Dahling (Arts and Culture Reporter) 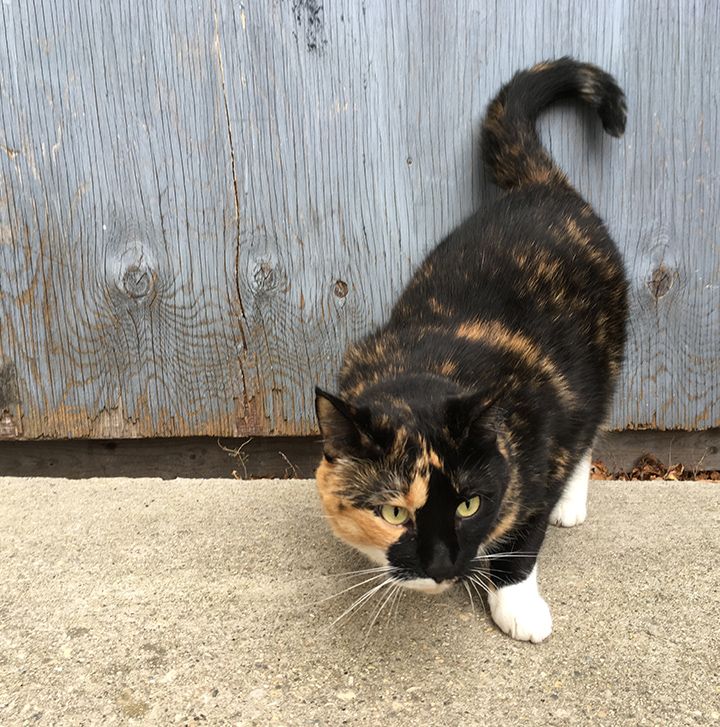 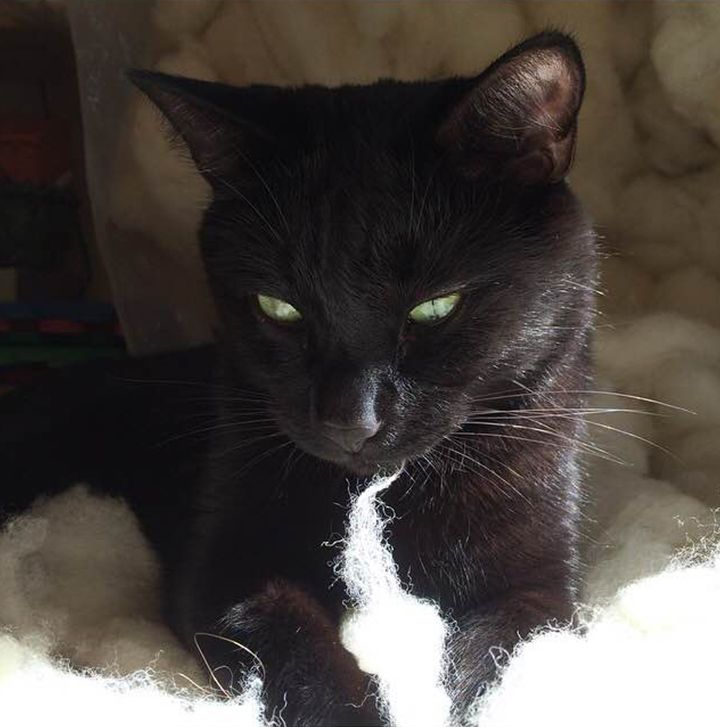 Occupation: Attempting to escape the house to further explore his squirrel obsession
Hobbies: Sitting on whatever drawing I am working on while I’m working on it
Human: Gabrielle Funk (Staff Illustrator) 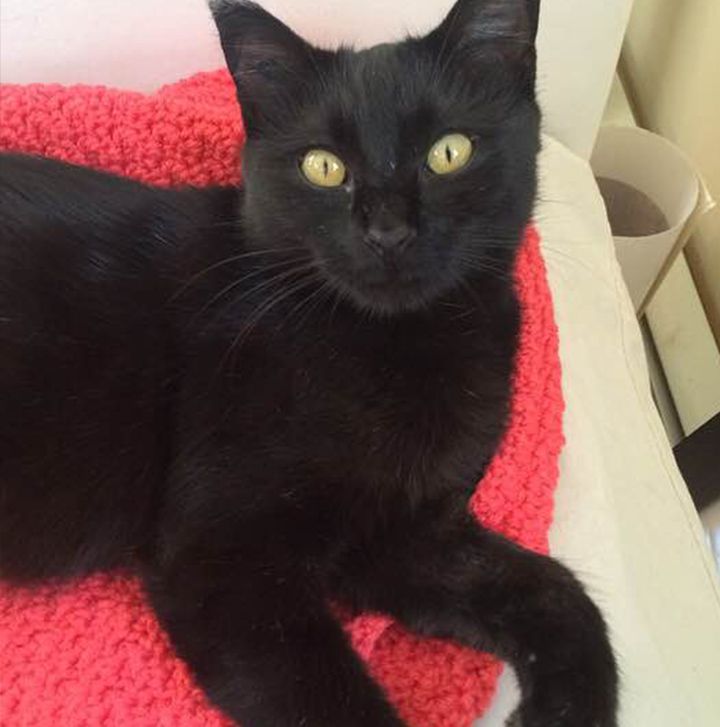 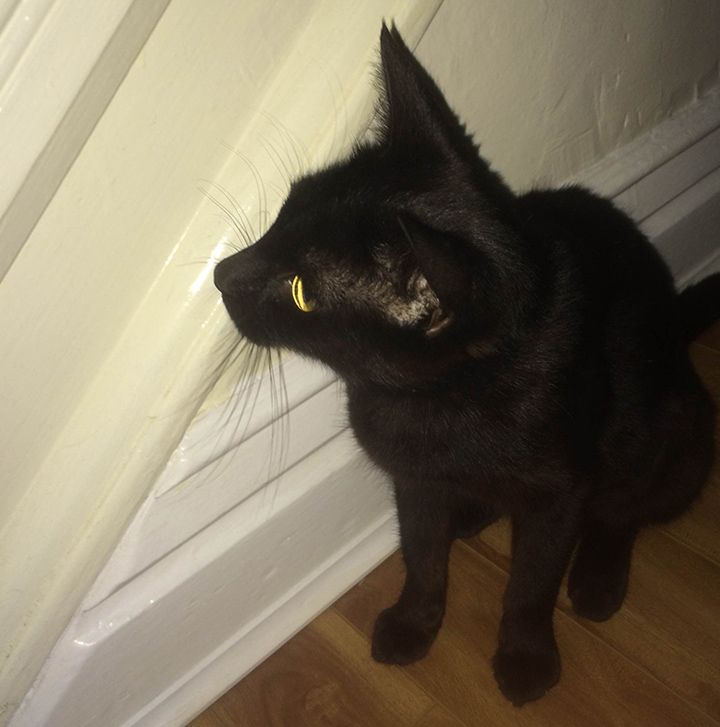 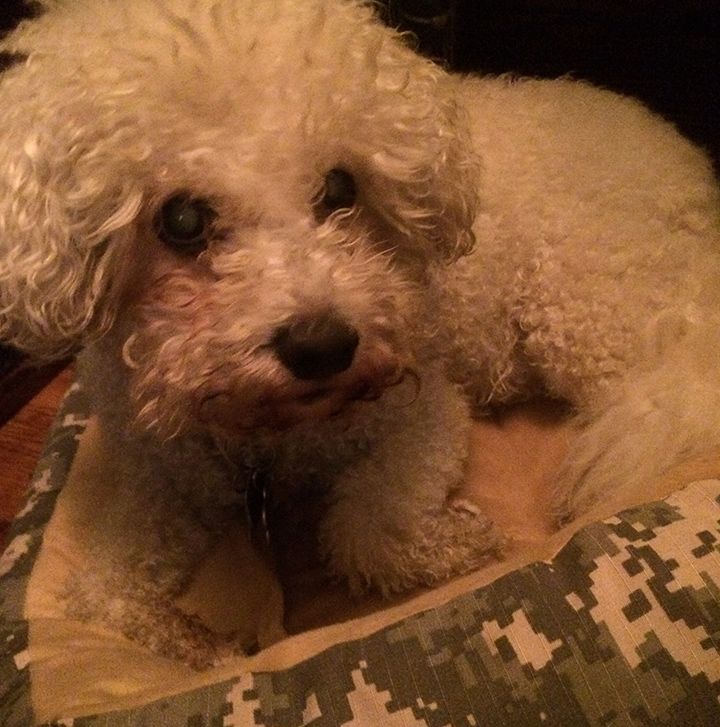 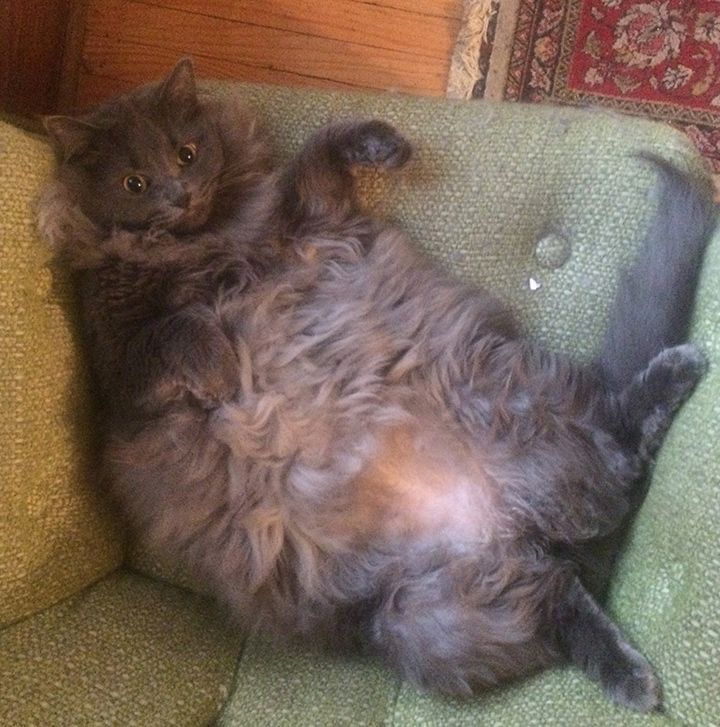 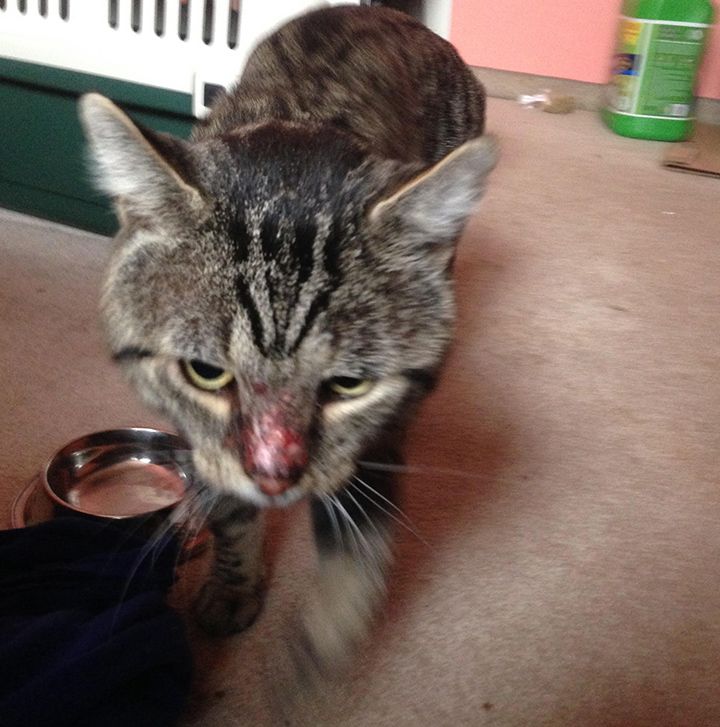 Occupation: Currently unemployed, but looking forward to entering the job market once he recovers from life on the street
Hobby: Writing letters to his hundreds of kittens in the West End, who he can't see as often as he'd like
Human: Tim Runtz (Comments Editor)

To enter the Whose Cat contest, tweet us your favourite cat (and why) with the hashtag #uniterwhosecat before Oct 17 at noon. The winner will be randomly selected and will receive a professional portrait of the Whose Cat they chose.