“I think it is uncool the bias that our society puts on romantic love and the social value that couples hold over single people. On Valentine’s Day, we can celebrate all kinds of love,” singer-songwriter Raine Hamilton says.

Journalist Rachel Bergen agrees. She says, in the past, she has used the day as an opportunity to be more intentional about showing the people in her life she loves them by making calls to long-distance family and hanging out with friends.

“I look at it from a positive perspective, that I have people in my life that I love and I
want to spend time with them,” Bergen says.

On Valentine’s Day, Hamilton says she plans to practice self-care. She says she will do something special for herself, like buying a gift and spending some quality time alone.

“At the U of W, there is the Women’s Memorial March, and there will be speakers and then a presentation of the quilt for missing and murdered Indigenous women and girls. So we’re going to that, and then I’ve invited my closest girlfriends over for pizza and wine,” Enns says.

She says she loves Valentine’s Day. Enns says she has many wonderful people in her life, and she puts energy into all of them instead of into one romantic partner.

For other singles, the celebrations can shift even further afield.

University of Winnipeg English student Thomas Epp says he has friends who celebrate their birthdays on Feb. 14, so that tends to take over the day.

“Valentine’s Day has just never been a priority for me, even when I’ve been with someone,” Epp says. “Spectacles in general are weird for me.”

Artist Jonathan Dyck agrees, saying he usually forgets about it until it happens but recommends taking the day to explore a different part of love – one that is less sentimental and more political.

“If you’re a dude, why don’t you do something that works against bro culture? Maybe call out some misogynistic shit that you see, because you’re probably going to be immersed in heteronormative spaces. Call it out. Talk about it,” Dyck says.

“I really love the idea – though not the book – of the five love languages. The idea is that there are five main ways that people experience love: kind words, quality time, gifts, acts of service and touch,” Hamilton says.

“If you know for yourself what is your best, most compatible love language, you can do that for yourself, and teach the people around you how to love you the best. That’s a cool conversation to have.”

Still too busy for all that? 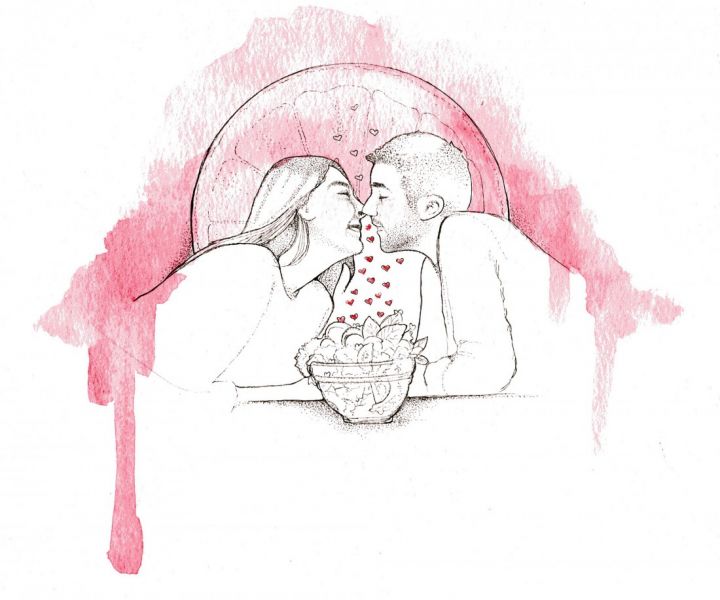